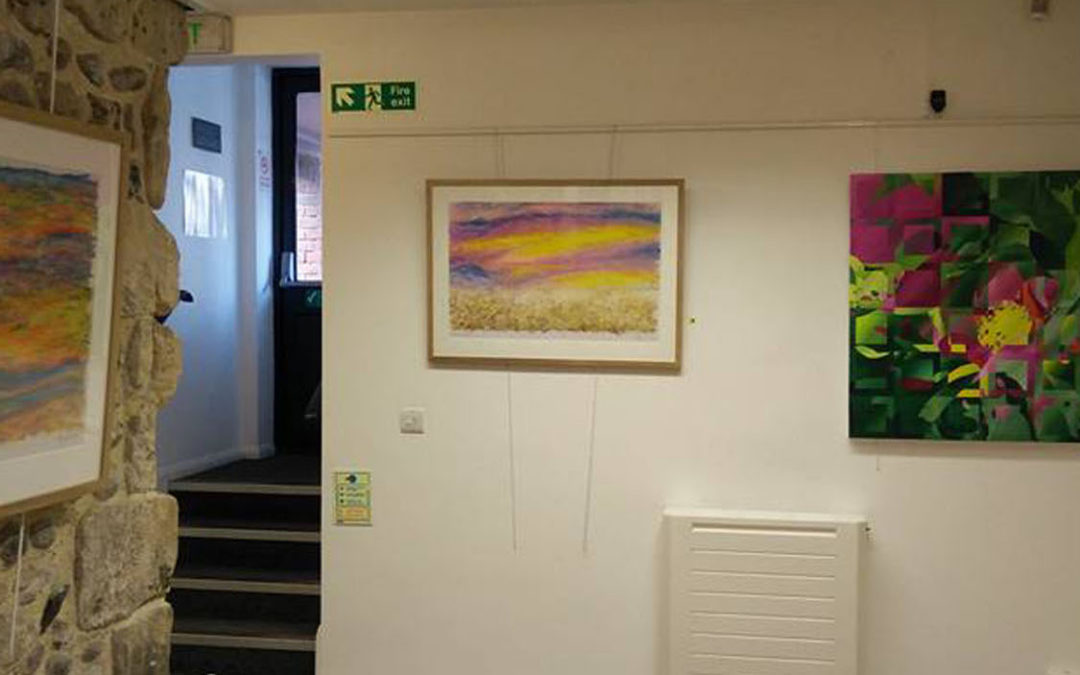 It’s just on three months since I had the nephrostomy. Three months with a catheter into my kidney draining wastes into a bag strapped to my leg.  Three months of this sploshing as a half full bag of piss moves against my leg as I walk. Three months of this warm damp feeling against my leg (the plastic of the bag traps sweat between it and your leg). For three months unwary exercise has caused bleeding – even an evening walking around a couple of galleries to private views was enough to cause copious bleeding. Then, at my own private view, I nearly passed out with pain and nausea. That night caring loving OH took me to casualty.

Three days later the catheter has gone. The cause of pain etc. was because it had come out on its own, so my kidney had stopped draining. It is still not draining so I sit here under observation as the time ticks by until the removal of my kidney on Thursday, in three days time. No risk I’m told but it needs watching and pain control may be important. So here I sit while OH and a small legion of friends supervise the show.

Three days in, half a dozen works have been sold from the exhibition. Three days in which I have been shocked by the state of management in the hospital – observed over a weekend and showing that, certainly as far as this hospital is concerned there is an awful lot wrong with management of cleaning, care and treatment.

Three months leading to the operation has passed focussed and productive. Three months in which I have lost myself in painting, preparing for the show. The abrupt transition into a hospital environment has been a shock to the system, mentally as well as physically, despite my previous encounters with wonderful nursing staff in the cancer wards. 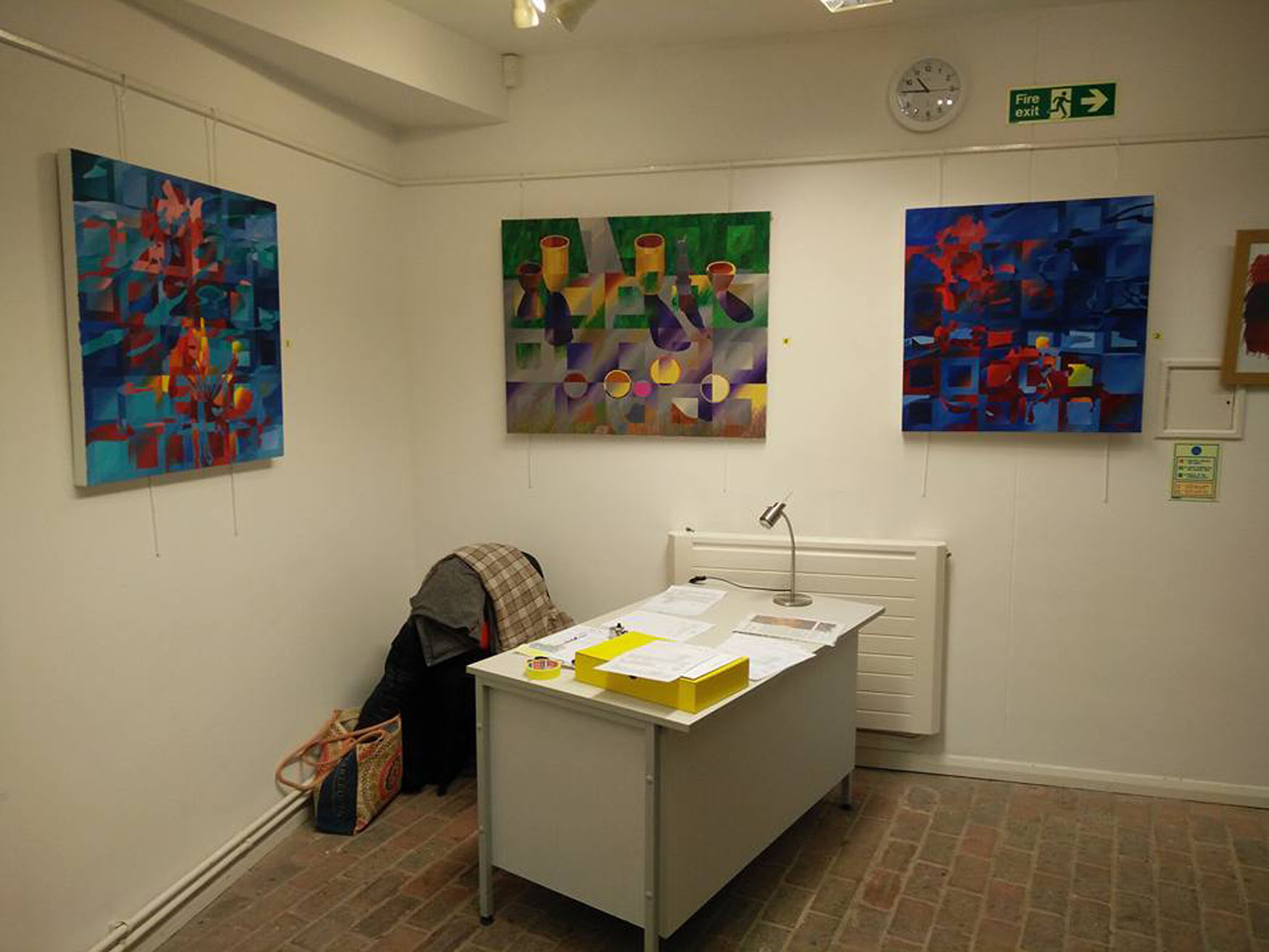 Where I should be

The impact of mental disabilities in the health system is appallingly apparent. I’m in a surgical ward with transplant and other serious operative patients. In a six bed ward the sixth bed of which is occupied by a 90+ year old with Alzheimer’s, who likes company so after dark he constantly calls for staff – not with his call button but by shouting. Occasionally he will give a spirited rendering of Tipperary. The 5 other ill patients are denied the healing of sleep, and staff are run ragged by him.

Another mentally unbalanced patient wanders the wards escorted by a nursing assistant, sometimes appearing in the middle of the night to sit on the end of another patient’s bed. In the toilet a jug of urine – it is a urology ward so output is measured – sits on the back of a sink for two days, whilst another pool of urine spreads untended on the floor. Phones, scattered at the various nursing stations, ring and ring if the nurse is away, perhaps answering the demands of another Alzheimer patient, contributing to the background cacophony, helping prevent sleep. Why aren’t the ringers replaced with flashing lights? 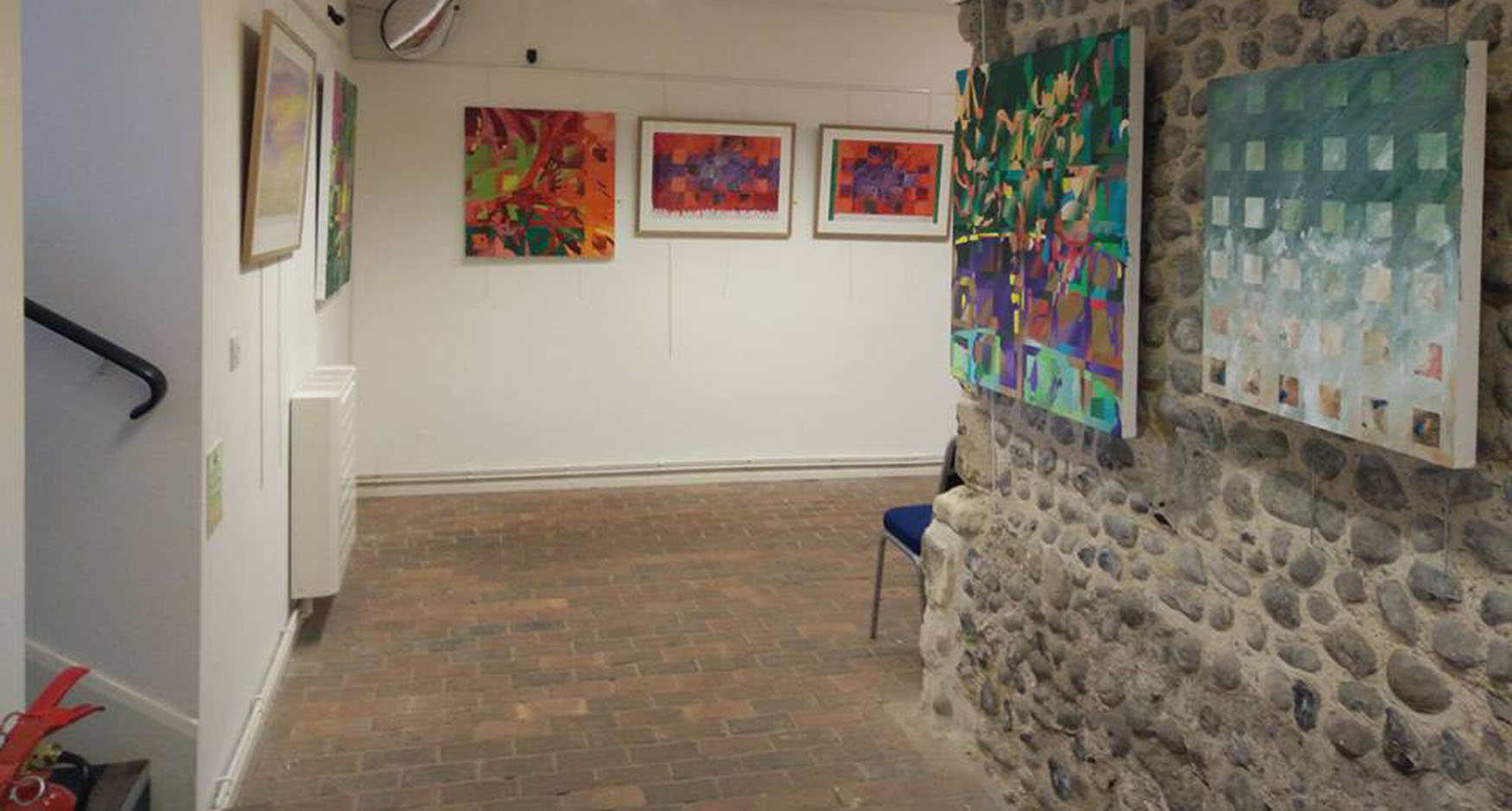 Around six in the morning the ward starts to come to full waking, at least for the staff, who stand at the nurse’s stations talking loudly as despairing patients try to cling to the shreds of their sleep. Having a transplant, having a kidney removed, being operated on for prostate cancer, are all in themselves scary procedures, potentially life threatening. To have to suffer under this disorganised incompetently managed weekend ‘care system’ is doubly distressing for the sufferers.

It takes strong leadership to keep the focus on patient welfare in this system. Strong team leaders on the ward (they are not all strong), strong leaders in all areas of the hospital and in this hospital, now in special measures, the overpaid executives are obviously not up to the job.

The week day team are more organised and sharper than the weekenders – I also get the impression that there are more of them. The Altsheimer patient is dealt with by the simple expedient of leaving his curtains open so he can see around him, and tired out by a bouncy nurse singing along with him from time to time during the day. Simple leadership at a personal level.

The abdication of responsibility by some may be due to the example of the tribes of consultants stalking the wards, answering simple questions from patients seeking reassurance with arcane insensitive mumblings. My experience is that the private ward sent me out with no follow up information or advice, so the issues is not just related to the NHS part of the hospital but is , I suspect, due to too high salaries for those at the top that insulate them from the realities of most of their patients. One consultant, a near neighbour, even said to me that people earning less than £100,000 were not worth knowing…

Follow my progress through the system on my twitter feed…. Hopefully I will survive the experience, if I don’t then the works in the show may leap in value of course, so you’d better get down there quickly….