Art: The Future is Yours 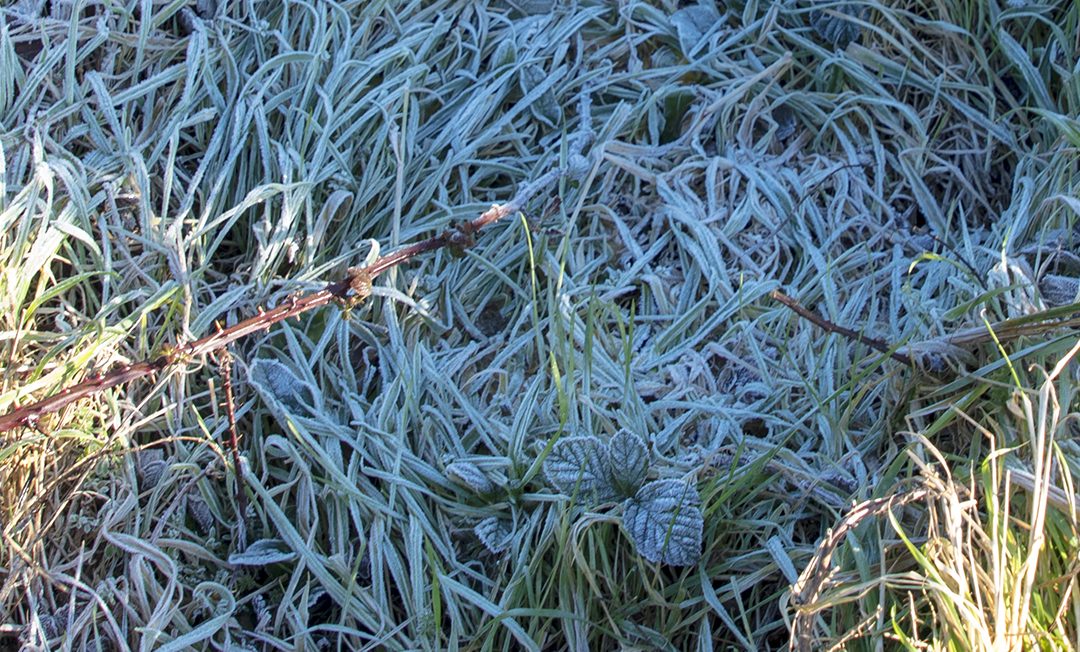 Talking at one of the Christmas parties (you know, women in one room talking politics and whatever, blokes in the kitchen talking about motor bikes/cars/boats) a guy asked me what I had done for a living. Note: what I had done – we were all of a certain age. I told him I had been involved in art and design for over 50 years and he was quite taken aback, even more so when I said I had taken my first-degree course in Fine Art Painting. He pressed me for more details and became more agitated.

His agitation was driven by guilt it seems. He had been a powerful voice in persuading his niece to change from her art course into business studies, changing her from something life enhancing she might have loved into something that put her into a world oriented around mammon, probably in the belief that his would give her a better grounding from which to find employment.

Another ‘bloke’ in the kitchen, a teacher, nodded fiercely in agreement as I added to the embarrassment by suggesting that any degree was about mental training, learning, and that the mind set gained was what made people employable, not necessarily the discipline studied. I also believe, although I did not add this, that going to University is an opportunity to immerse oneself in something one loves for 3 years or more, regardless of future employability. 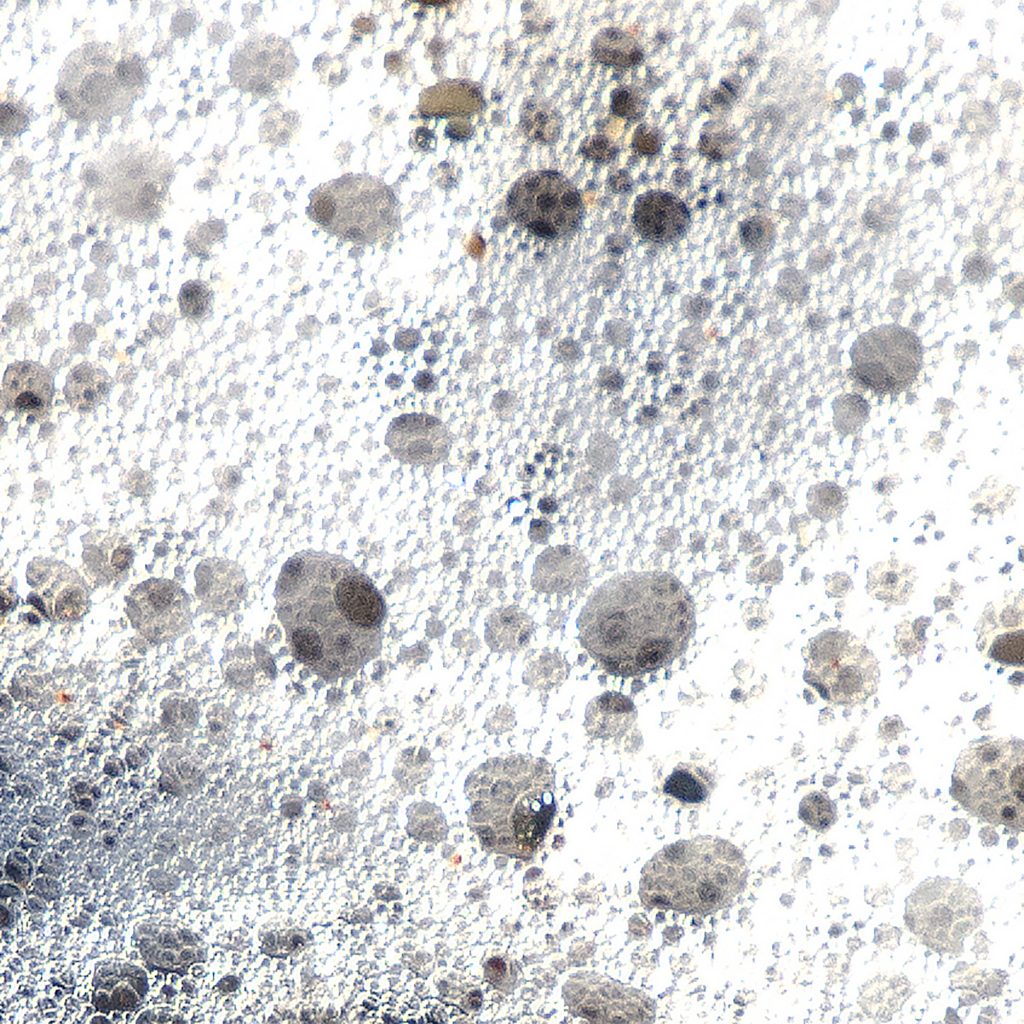 Of course, it is easy for me to say, as when I went to college national unemployment rates were below 2% signifying virtual full employment, and I always knew there would be a job out there, even if, as it did at one time, mean working on the bins. Perhaps our economy is more competitive now, although I don’t really believe that, thinking it more likely that the snowflake generation wants immediately into the ‘high life’ constantly advertised to them by such corrupt pages as the Sunday Times Lux mag or the rich list.

Painting like many other creative areas, is more than just a set of skills, much more. I gained a set of spiritual beliefs that I have tried to live by, and which have enriched my life immeasurably. Apart from anything else my visual training has provided eminently transferable skills I have used across a range of art and design disciplines. I worked in the print industry, in publishing, in interior design as well as in painting and art education, with I hope, more than a little recognition in all of them. 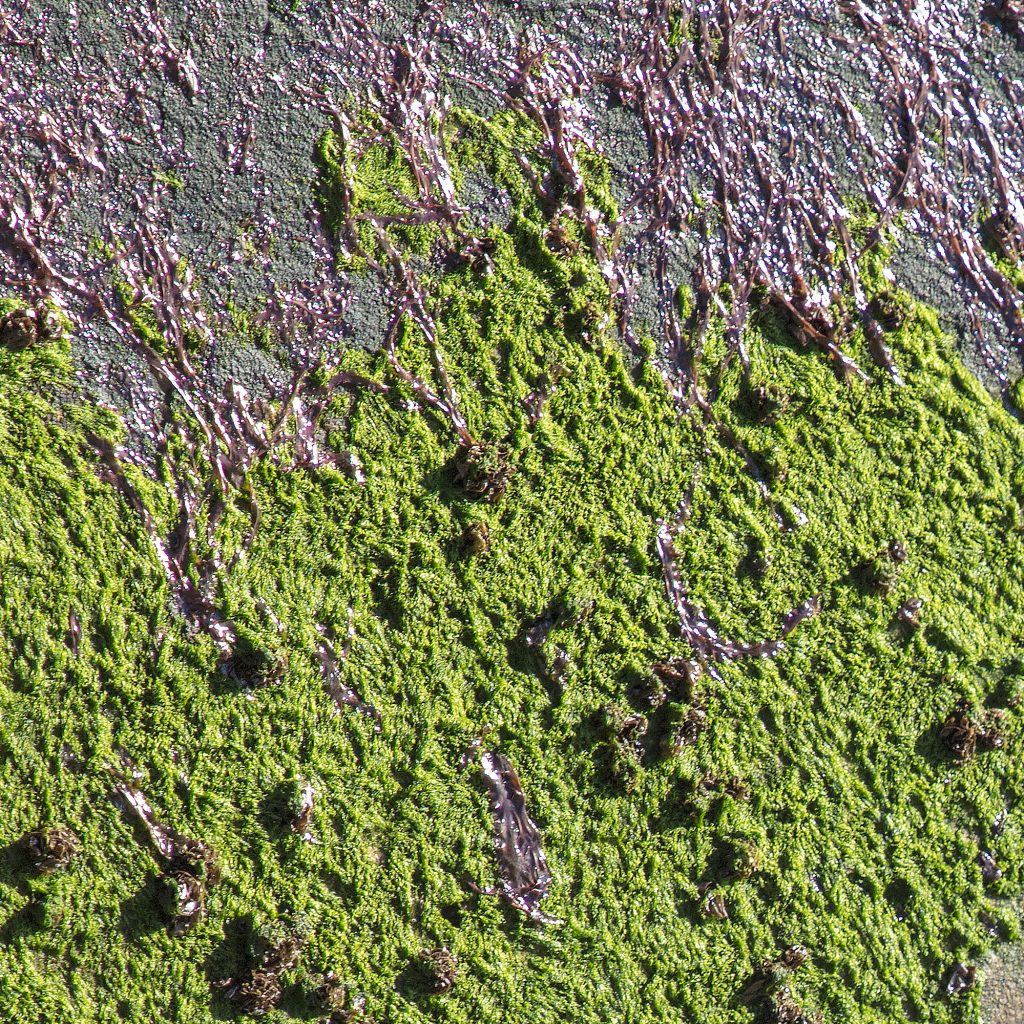 The world is in constant flux, and the self-reliance and resilience that underpin working as a fine artist are to me an essential grounding for any young person. I have held the belief for many years (as have many in art education) that the basic art Foundation course should be a compulsory programme for all students, teaching the basics of the visual/design worlds as well as lateral thinking and the ability to appreciate the value of opposing views (enough to melt a snowflake). 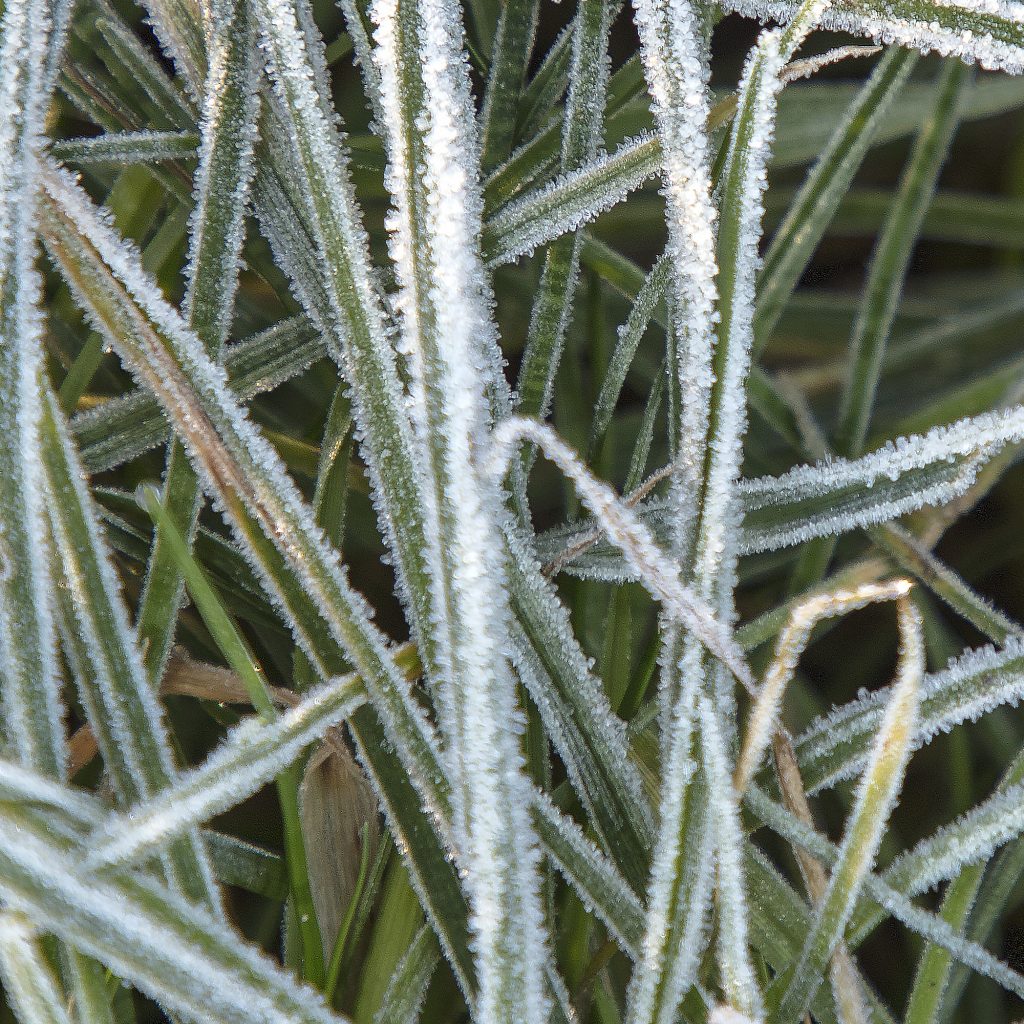 Not even snowflakes, just frost nodules

As well as creative work of my own, I find my world enriched through an awareness of the well springs of art in the natural world, something perhaps remaining hidden for those increasing numbers who spend their lives within cities and never encounter wilderness or nature. To deny the young lady a route into another world of experience in favour of a perceived likelihood of employment through another work oriented ‘discipline’ seems to be a basic disservice to the young life in front of him. 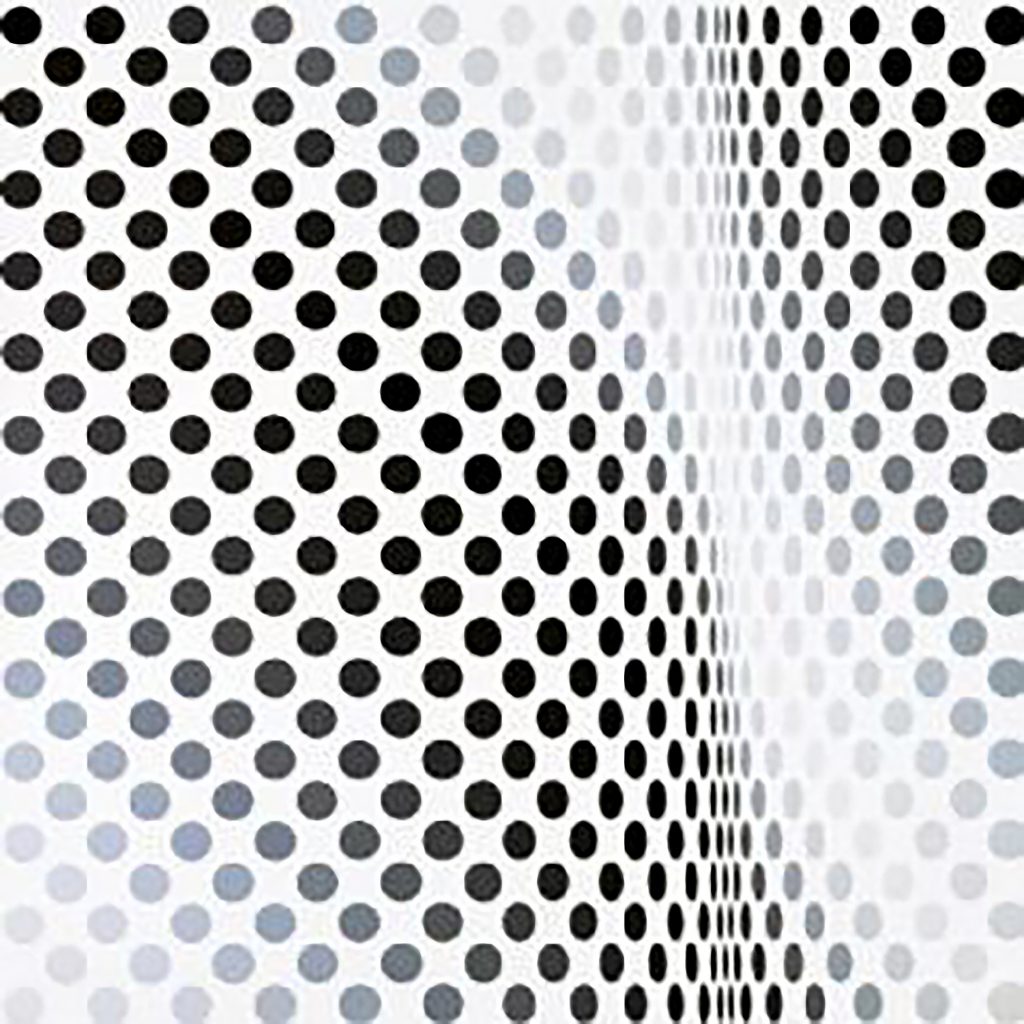 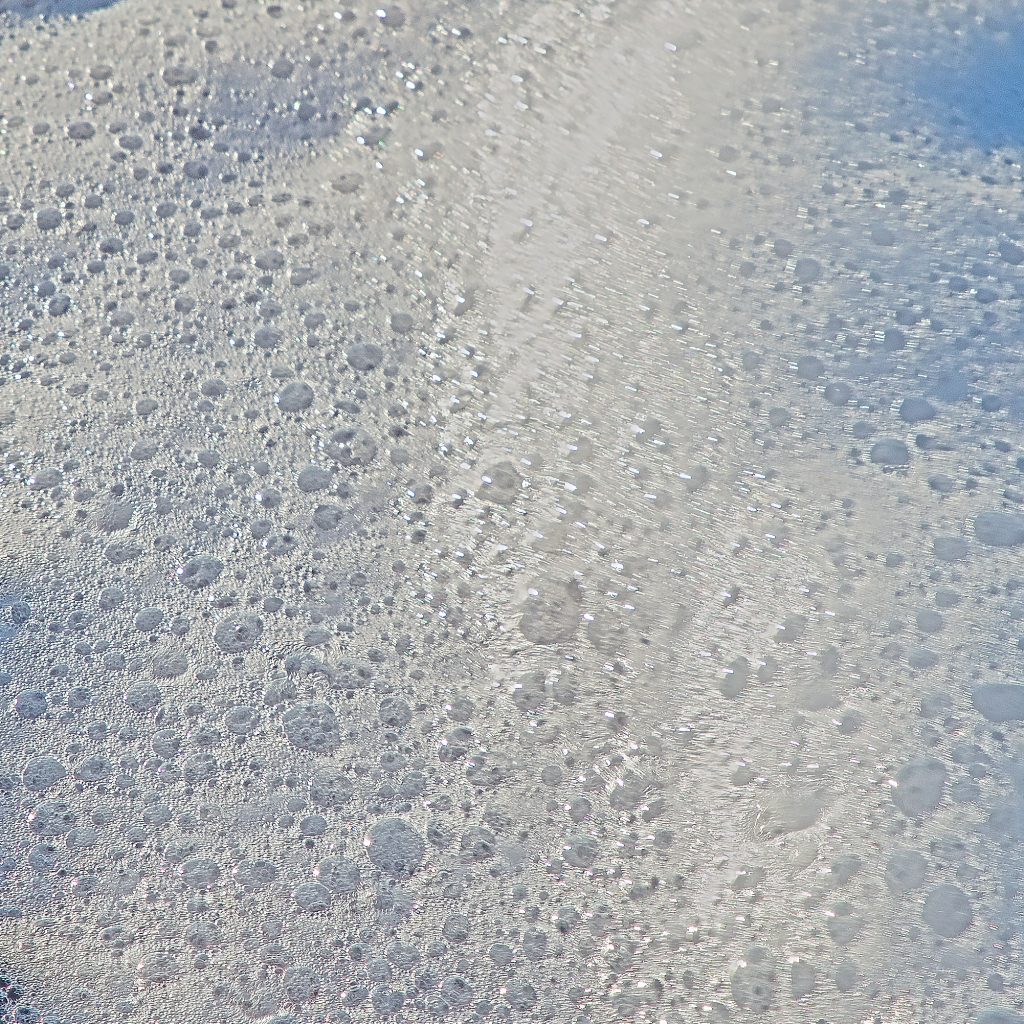 Froth from a breaking wave has strong similarities, another Bridget Riley of the Shingle

I see art all around me, not just in the so called ‘designer goods’ (everything is designed after all) but in the landscape around me. Today I added some more ‘artist images’ from the natural world to my collection, seeing some of Bridget Riley spot paintings in the surf alongside some possible Larry Poons. This is what education should do for anyone – enrich their experience of life in areas that money cannot buy. I know from my life and the lives of others in the art world that the life style they have enjoyed has enhanced daily living for them.

My college compatriots have forged their own successful paths through life, and include a prize-winning musician in Holland, a successful painter running his own painting school in France, a printmaker with extensive residences in China as well as work in major UK galleries, successful teachers, counsellors, college lecturers, an artist/designer in Iceland, and so on.

The poor girl should follow her heart. The future is hers to take.

Copies of images can be purchased – use ‘contact me’ to discuss scale, medium, price etc.