As an art student in the 1960’s I worked every vacation. It started when I was a Foundation student (pre-dip in those days) in Stafford Art College. My parents were living in married quarters at the RAF apprentice school in Cosford (now a rather spectacular part of the RAF Museum) outside Wolverhampton, and I worked on a chicken farm when not at college. Not a job my parents admired – my mother used to make me undress and wash in the garden shed, the smell of chicken shit being so bad. The farm bred chicks up to laying hens for sale to farmers, and the constant flow of shit from the batteries required maintenance, occasionally involving being up the armpits in ordure whilst repairing broken machinery…
Delivering the hens to the egg producing units was done by truck. Pulling in to a ‘caff’ off the main road we were confronted by the driver of another truck, the front of which was covered in feathers. “It was like a blizzard,” he said, as the feathers blew out of the crates the chickens were being transported in and plastered themselves all over the front of his lorry, his windscreen wipers barely coping. This was 1965 after all, remember Foden? 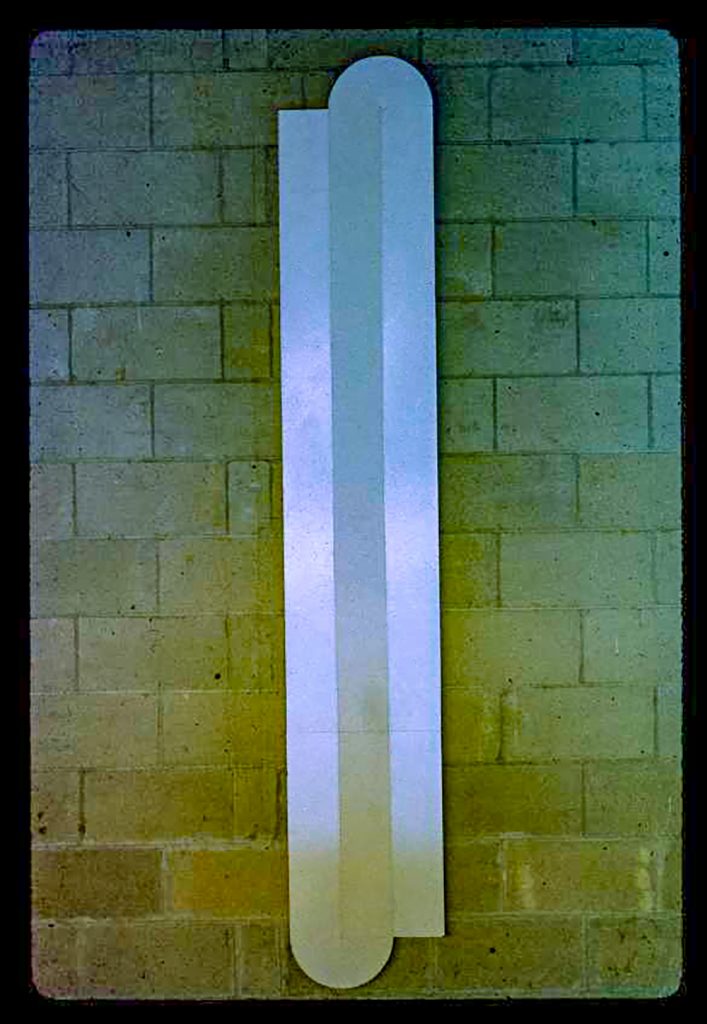 When my parents left for a posting in Cyprus I stayed behind to do my degree at Corsham. The college had a system of student hostels for term time, (Sir) Mark Lancaster and his wife Jan being wardens at one! Not being able to stay in hostel out of term time, vacations found me staying with my grandma in Bicester, Oxfordshire. I had a motorbike to get around on, but I had to work – grandma needed rent, and I had the inevitable overdraft to pay off. I worked as an agricultural labourer, cutting grass at Arncott army base, and in winter hedging, ditching and laying new lawns – even one Easter a bowling green for the Army Officers Mess. Or was it a croquet lawn? Never could figure out what ‘brown job brass’ were in to…

My view of army officers was coloured by the experience of laying that lawn. The boss and I spent days levelling and preparing the ground. We worked on planks to preserve its evenness as we laid the high-quality turfs ensuring the bowls would run true. After many days labour we stood together admiring our finished handiwork only to see the senior officer of the Mess come marching across it to congratulate us. We had to lift the turfs and redo the undersoil to remove all the divots his marching boots had left in our green and then explain it had to be left to ‘bed in’ and be rolled and mown before he walked on it. 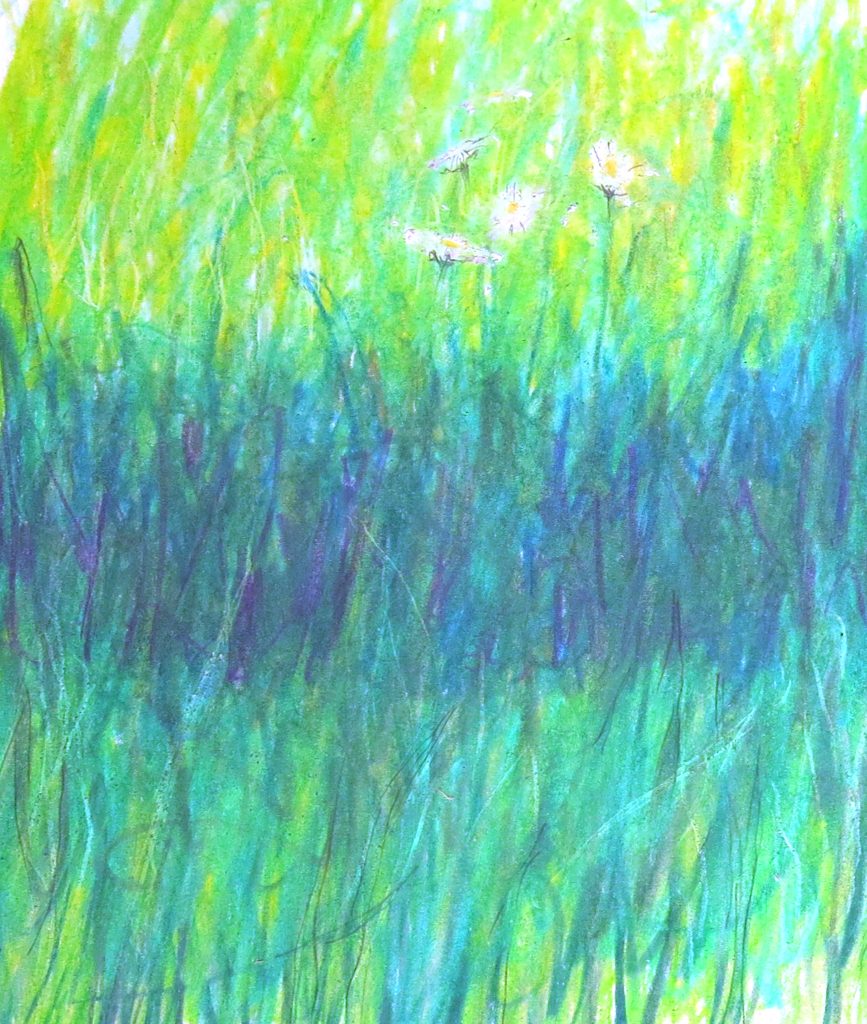 Lawn Drawing 2014 Pencil on Paper rendered as a giclee print

I enjoyed the physical nature of the work, an antidote to the cerebral nature of college. I became physically fit as well as sunburned. The rhythm and patterns made behind a mower became themselves an intellectual fascination. Occasionally the lone walking behind the mower would be broken by some of the residents of the camp – not the squaddies, for the manpower was supplied by the remnants of Sikorsky’s army. These brave Poles, unable to safely return to a Poland occupied by the Red Army, were housed in a set of huts grandly labelled as a ‘Displaced Persons Camp’ within the base. 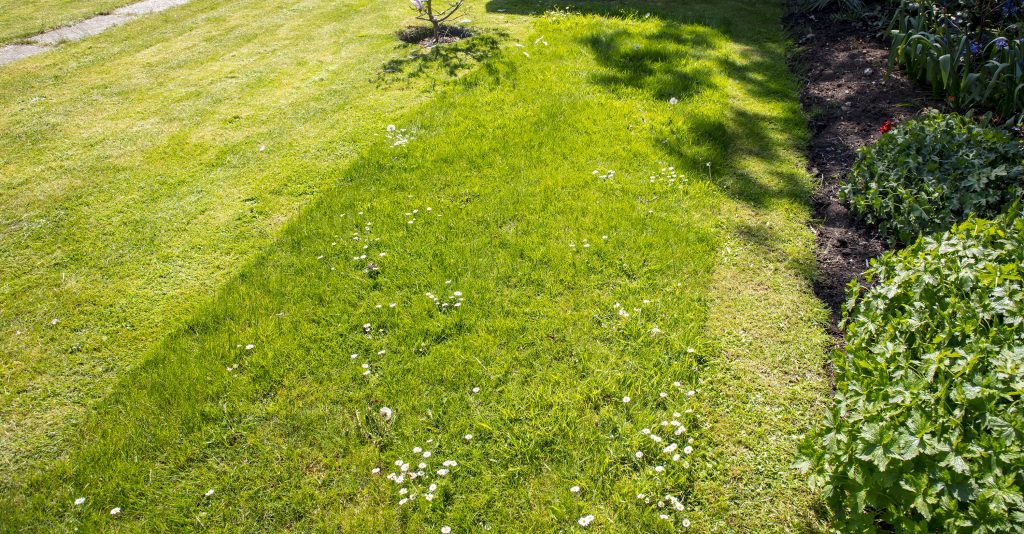 Many spoke little English and lived solitary lives employed as storekeepers for, amongst other items, the rumoured 20,000 set of mule shoes the army apparently kept in case it ever had to fight in the mountains around Hong Kong. Rarely leaving the base the guys would wave and say hello as we mowed their lawns. On one very hot day, I was welcomed with a glass of cooling orange squash. I gulped it down only belated realising it had been diluted with Polish vodka rather than water, a realisation that came before passing out… 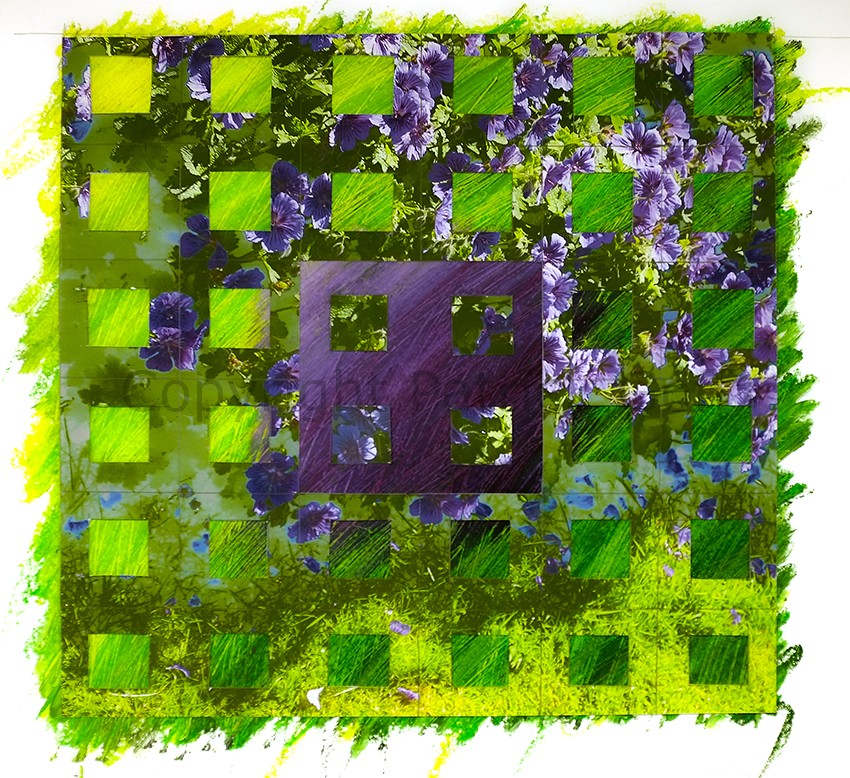 The patterns on the grass left by mowers and the carefully worked out paths taken to make the cuts, minimising time and effort, gave me visual pleasure and I enjoy looking at lawn patterns to this day. I cut my own grass and have a mower with a roller to leave nice stripes, and have carefully worked out the path to take to minimise time and effort in making the cut whilst creating the pattern. 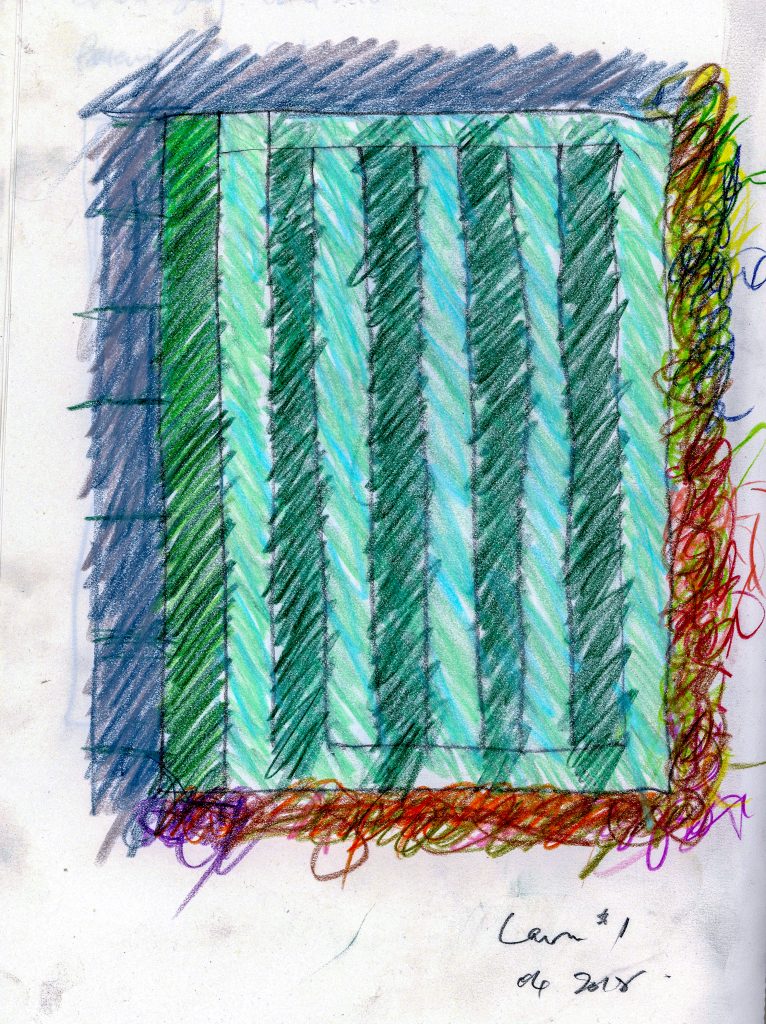 I make drawings of the grass, paintings follow. It started with a painting in my second year at Corsham and has continued from my studio here. The paintings are almost a recording of the ‘art event’ that is the structure that creates the patterning they celebrate. Art is not just on paper or canvas, not just ‘found art’ as I have shown elsewhere, but also is in the performance.

Art is life, not just what happens in a gallery.