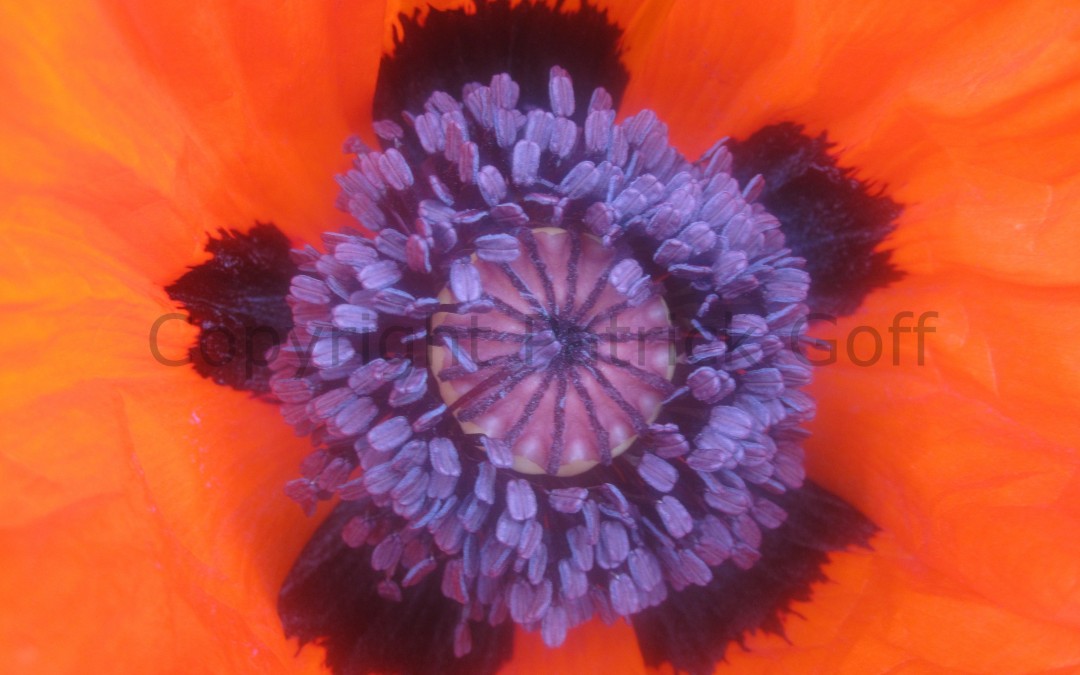 We use grids daily. Sometimes we don’t recognise them as grids, such as in a carpark. Sometimes we label them with other names such as ‘cells’ when in a spreadsheet for example, or ‘apartments’ in a block of flats. Pixels in digital imagery work as a grid – keep enlarging any picture on a computer and it will eventually break down into its constituent grid of pixels.

Sometimes we call grids a framework, and as such they regularise and control experience. We have frameworks of laws, expanding seemingly endlessly, interacting one with another to provide a grid of social control measures. Grids impose order on the seemingly random. They impose order on us, we humans being the ultimate random factors, defying predictability, as election pollsters recently found. 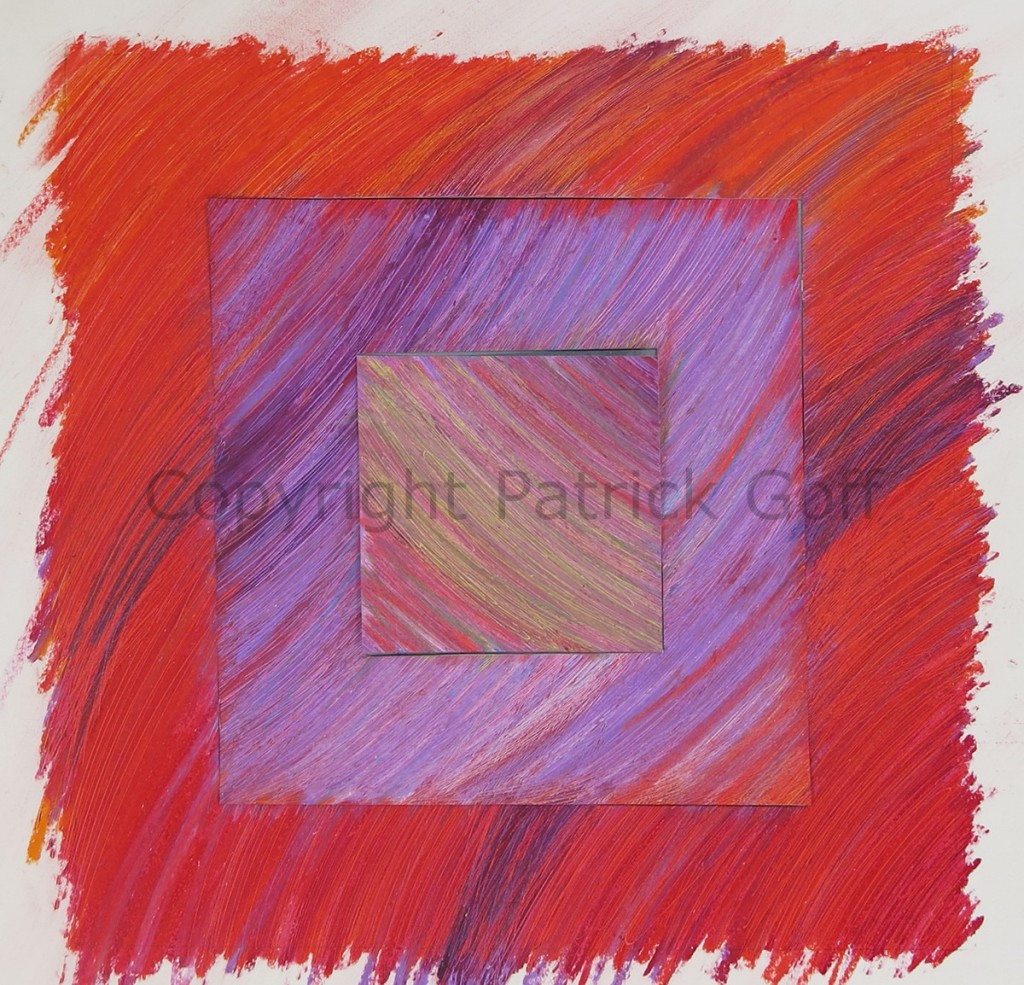 The existence of grids however creates random effects, distorting and changing realities. Laws provide a grid to control us. Banking systems, tax systems all impose a grid of controls over the way we earn and use money. We like to challenge using concepts of ‘free will’ and saying when we don’t respond to rules that we are ‘square pegs in a round hole’. The English in particular have a history of disobedience, of finding ways to disobey social norms, rushing off to set up new countries, defying the boundary lines of social grids.

Grids distort and change relationships, making new and unexpected relationships, directing lives down paths that are intended to be ordered and to serve societal need. Those who don’t like these controls try to live ‘off the grid’. In the arts this is characterised by movements such as the Brotherhood of Ruralists from the 1960 and 70’s, by William Morris and the craft movement defying the organisation and methods of the industrial revolution, by the Agitprop artists of early 20th Century Russia, ultimately forced into conformity by the communism they propagandised. 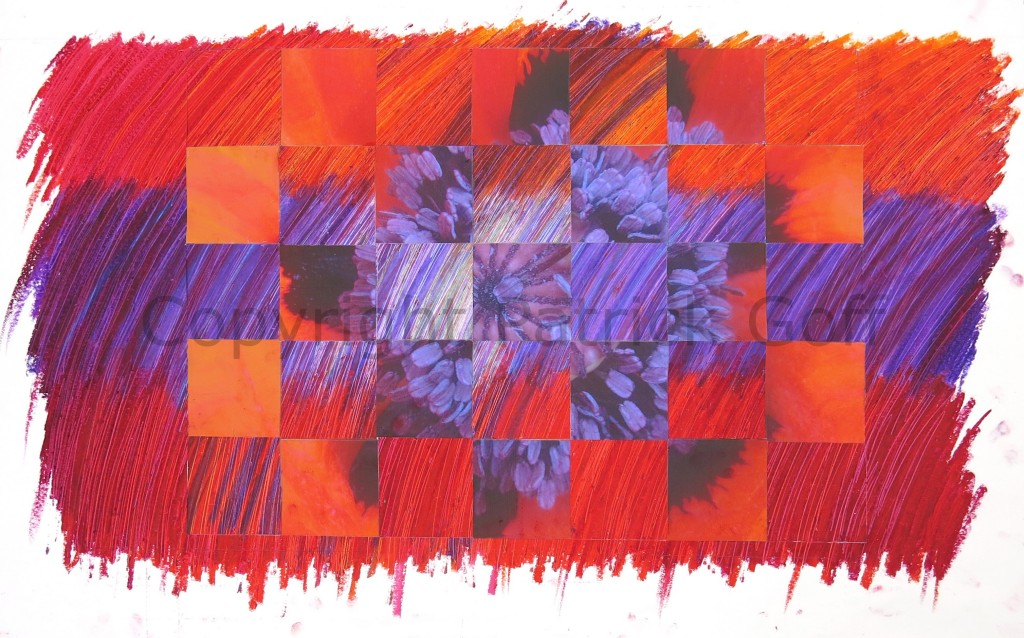 I use grids to show how they can break a reality and create a new one. I use them to explore and fragment the elements that make an image, forcing colour away from the lines of the image into a parallel existence. I use grids to play with the language of colour and composition.

I use the familiar, in this instance the Poppy from my own garden, I like the idea of something I have grown taking on further growth in an abstract world of ideas. A line is the path of a point through space, can follow an edge. An edge moving through space becomes a surface. Add colour and you add depth, a 3rd dimension. So my drawings and paintings play with the traditional illusions of reality we call pictures. 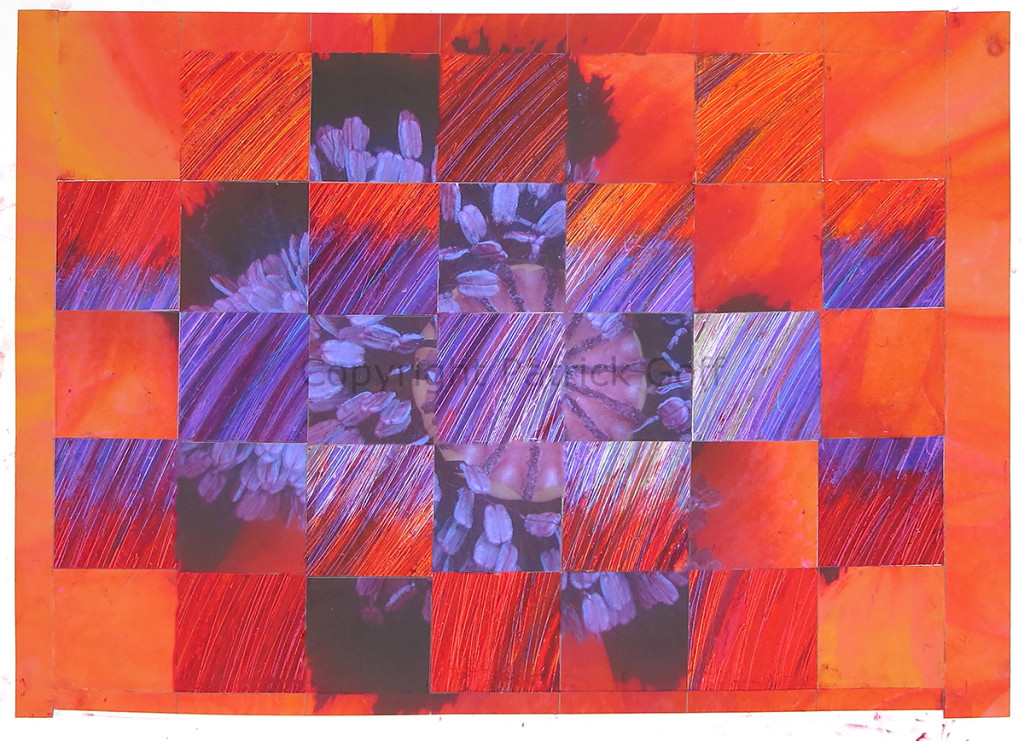