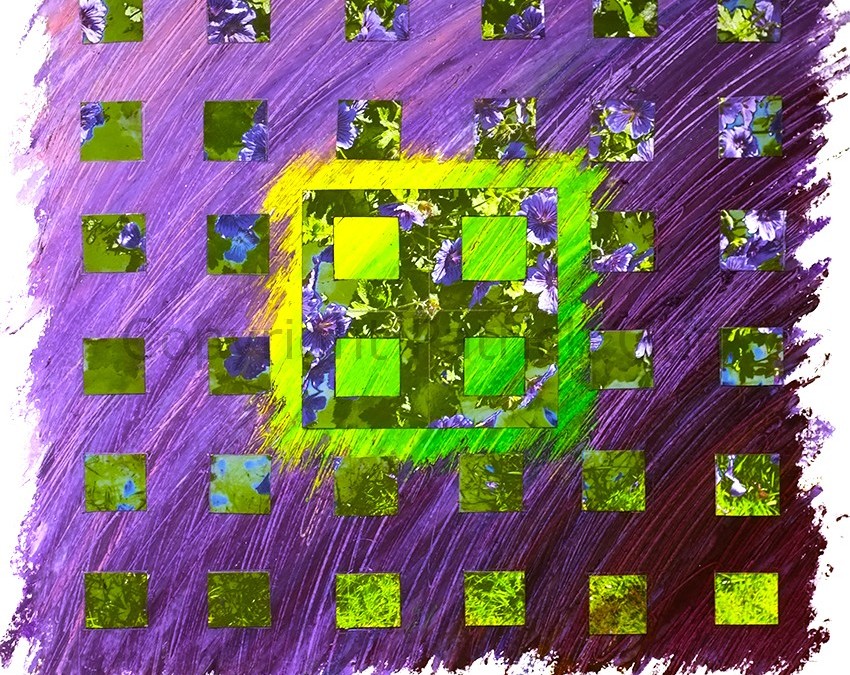 I rarely drive across a drawbridge. Especially one where the door have to be held back, their ancient bolt heads securing the planks barely an inch either side of the car. All the while martial music played through the loudspeakers. The rutted cobbles made the steering feel slightly odd as I nervously took the car though the tunnel onto the parade ground. ’Next time’ I thought,‘John can deliver…’ 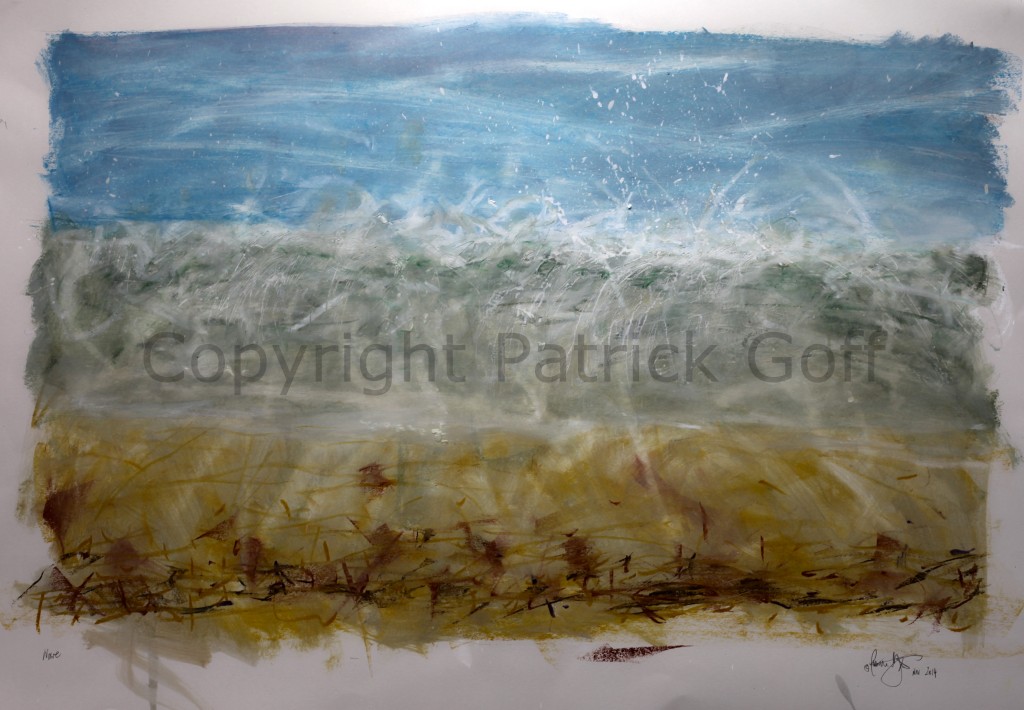 Breaking Wave – the drawing gives name to the exhibition

John is my framer who has one of the casements of the fort as his workshop. When he said some of the framing was ready to collect I didn’t think that the tunnel into the fort would have been built around the dimensions of a horse and cart rather than my large 4X4. The fort dates back to the Romans. In Napoleonic times it became the largest defensive structure in Sussex although it largely dates from the 1860’s, and was an active defence installation until the 1950’s. Fun to drive into once but not something to make a habit of given how narrow the entrance is, with a clearance of about an inch each side of the car. 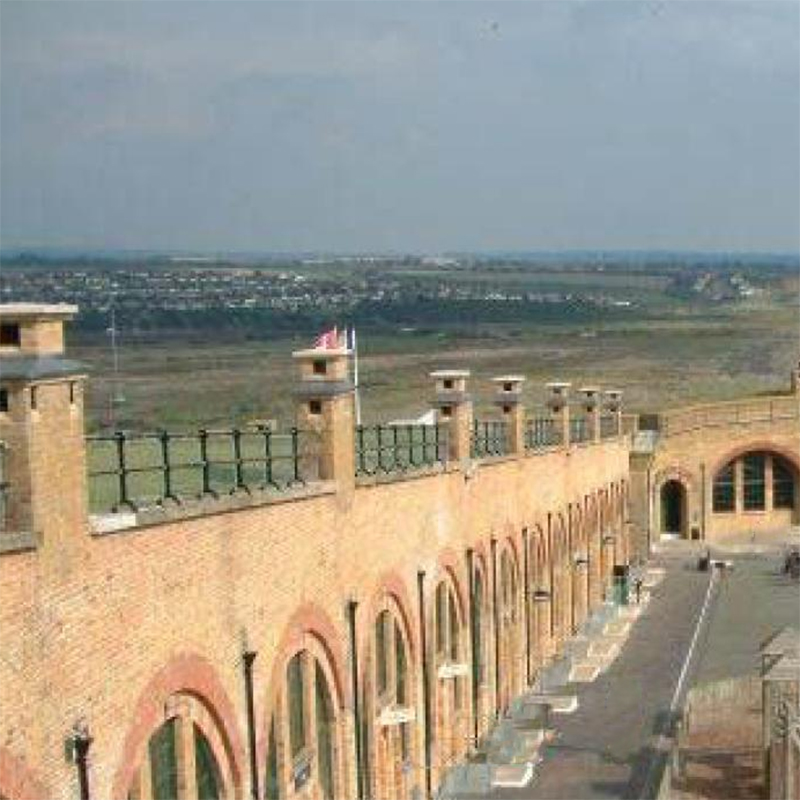 The logistics of putting on a show for the first time in 20 years are proving very interesting.
The first press releases have gone out with one offer of local editorial. A flyer has been produced and it is time to start planning the layout of the show in the gallery. At the centre of the gallery is a 13th century undercroft, which can’t take anything on its fragile walls, but which can be used for talks. The main gallery area snakes around it, and the Friends of the Crypt are offering some stewarding, so I shall in return do a special print run to give each volunteer a signed thank you print. 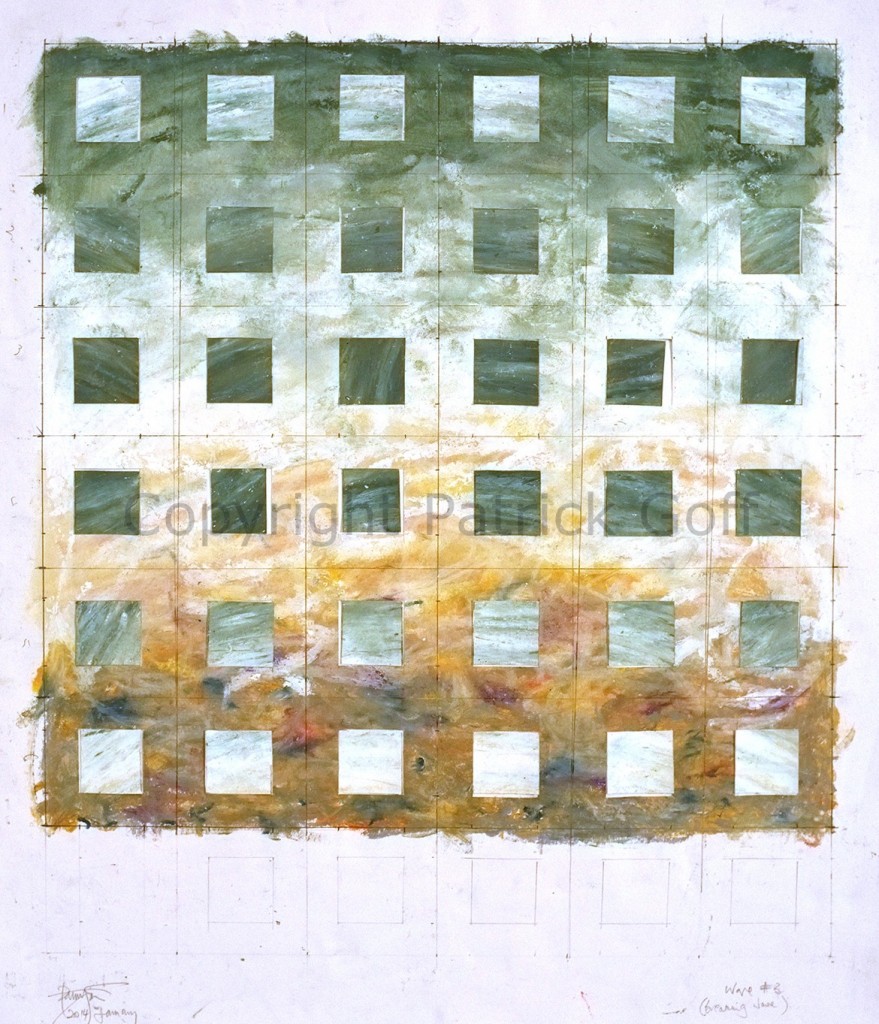 almost one of a diptych. Two pairs of collages eah pair a positive and negative

The new website is looking good, although I am still tuning it, and there is a section not yet live. The Gallery/shop is gradually becoming more filled with work although whether seeing drawings that are nearly 4 foot square on a small screen can do them justice is doubtful – hence the need for a show. As they come back from the framers I get more excited about how they will look hanging. It is amazing how framing improves an artwork – something about formal presentation of work that gives it more gravitas, and John has done a great job in framing them in oak – simple but elegantly effective. 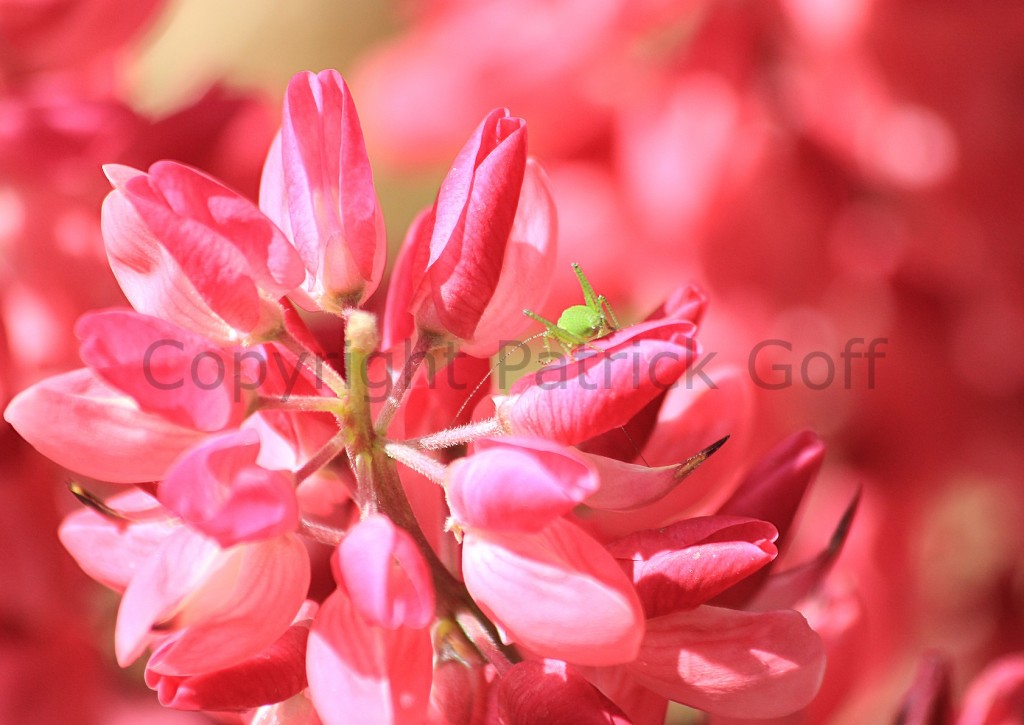 A2 sized giclee print. Greenfly almost like cancer on the lupins

Now I need to get the show out of my head and into a more concretely planned form. It looks as it there will be about 35 pieces of work, including 2 canvases and 8 of the four foot square oil pastels, another dozen assorted drawings and some limited edition giclée prints. 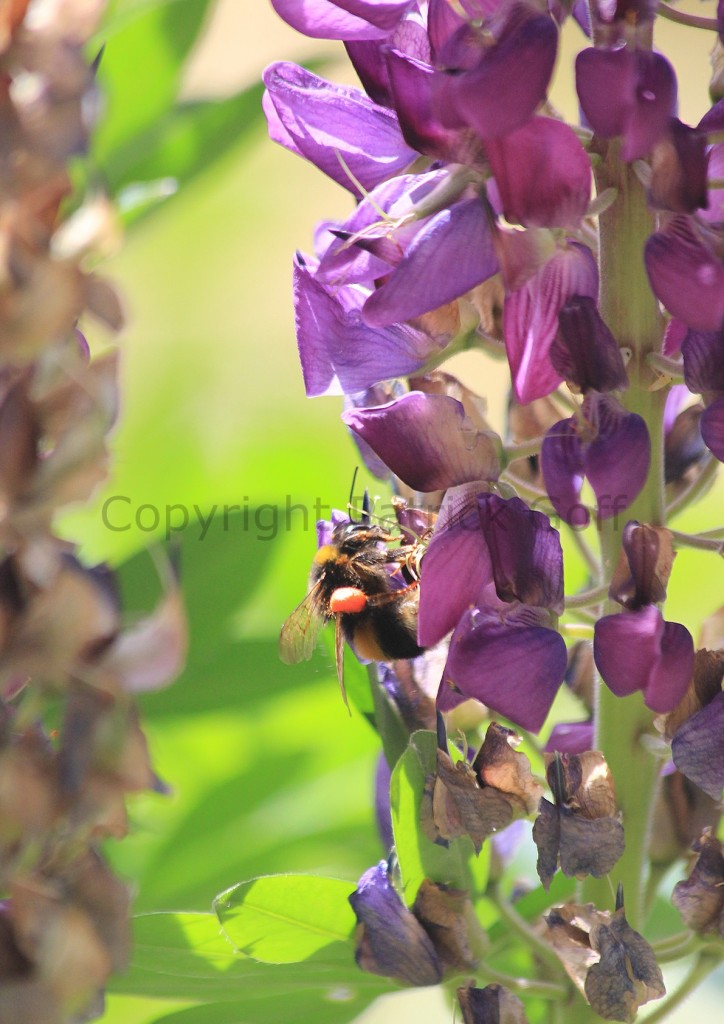 Another of my favourite images available as a giclee print limited edition through the shop, lupins have been a painterly obsession for years, form the basis of the Morley mural and a number of paintings now in private collection.

I used to have 3 shows a year in the 70’s and 80’s so find it difficult to believe that I haven’t had a one man show for 20 years. I guess that is the ‘baby boomer ‘ generation for you – we changed the world and now just keep on keeping on.

No good the young whining about lack of money and opportunity. My generation also had to find 15% deposit to buy a house – no different to now, and prices were just as out of reach for a working class boy then. 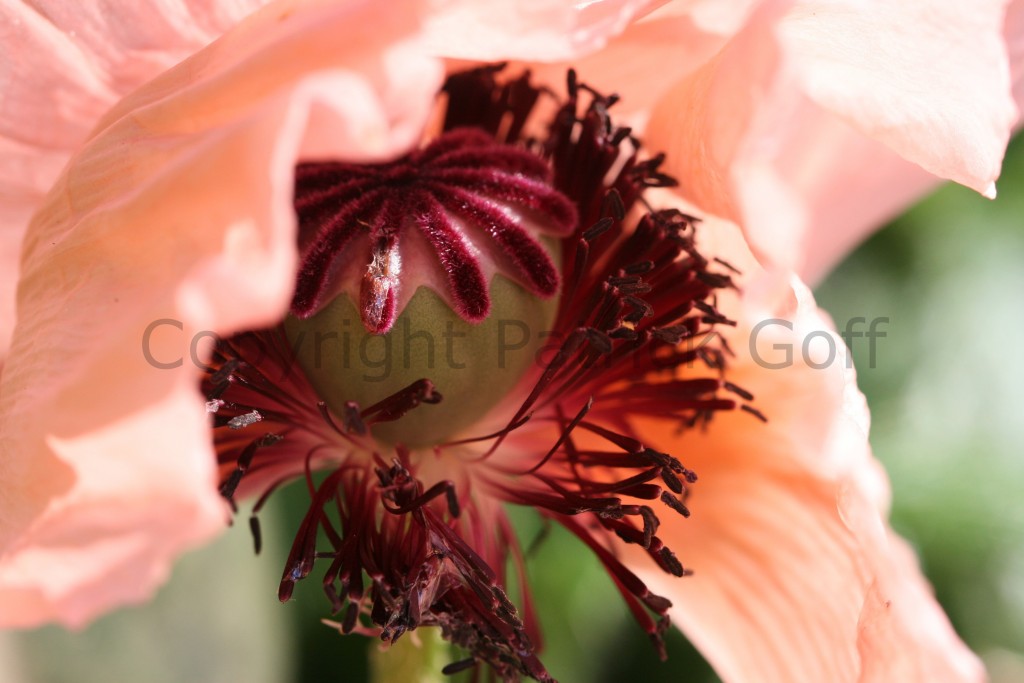 We gradually remade the world as we wanted it – Beatle mania, Pop Art, colour TVs, Walkman and all. OK we didn’t get it perfect but hey – instead of whining maybe the Millennial generation should get their heads down and work at change? We gave them a start (Bank of Mum and Dad), whilst our parents were recovering from the war when we were born and were busy trying to buy their first fridge (rare when I were a lad). We didn’t even have TV until after 1953, when I sat on Dad’s knee in the Sergeants Mess to watch the Coronation. Asking for help was not an option.

Now we carry on working because we have a work ethic. We choose our paths. Mine is art and design.

To Paint is to Love again.

Find one and live it