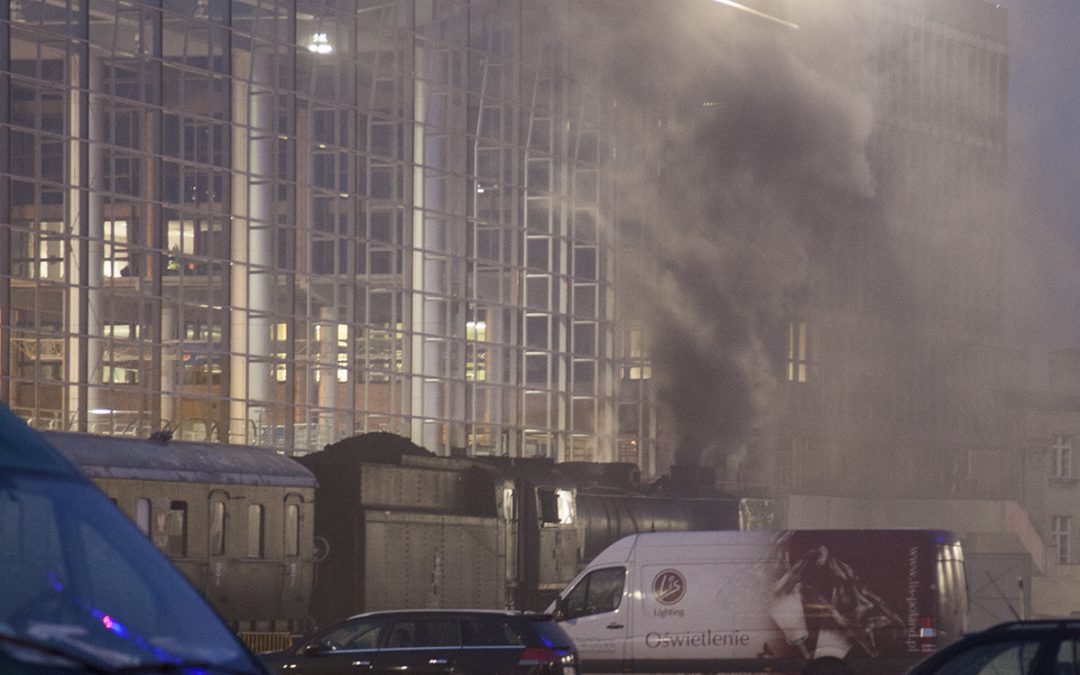 As I get older I remember passionate nights from the past. No doubt others have forgotten them, but the memory of the pleasures enjoyed lingers on. I was reminded of one such night in Poland recently. I made many visits to Poland, by car and plane. On this occasion I was invited by my friend Teddy (Tadeusz, but ‘Teddy’ so much easier for and English tongue) to speak to a group of Polish interior and hotel designers in Poznan. 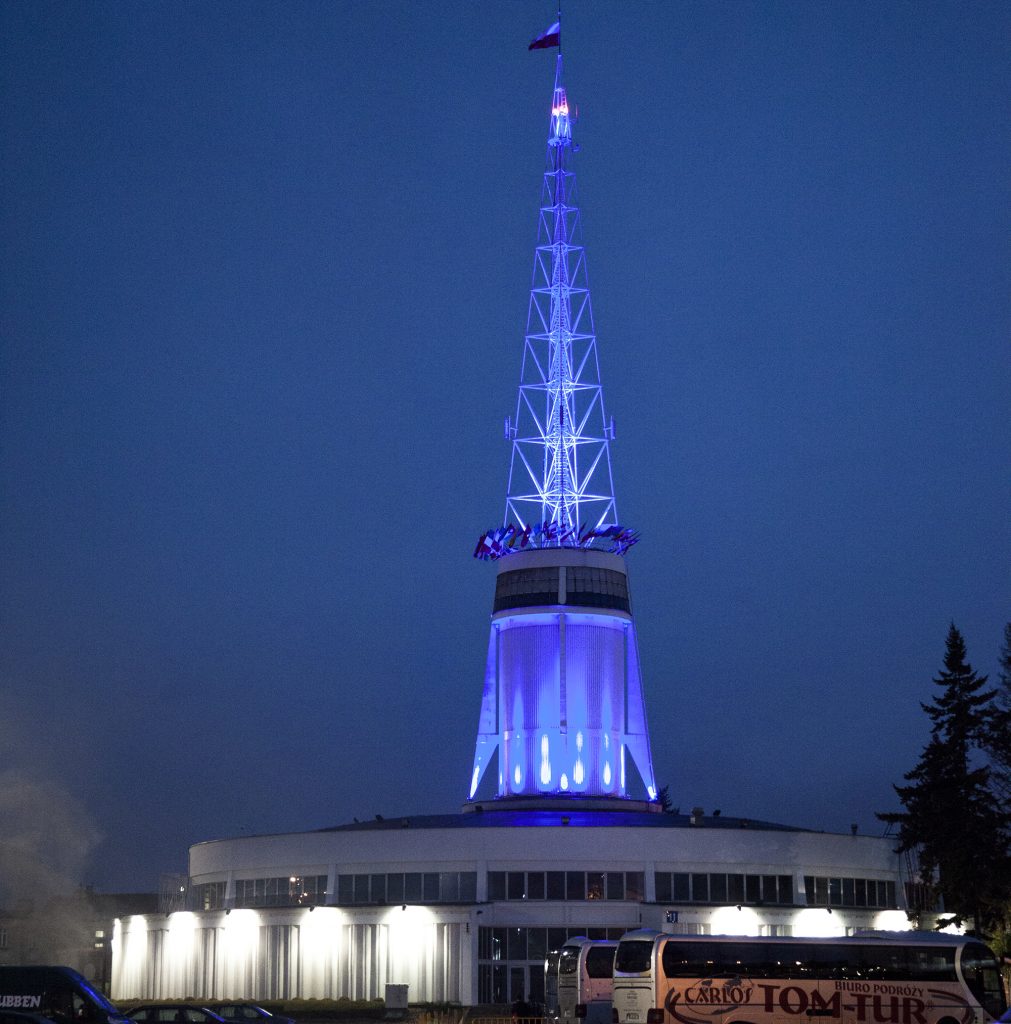 Poznan, like many polish towns and cities, has been largely rebuilt after destruction by Germans and Russians, people who now, ironically, generally form their largest tourist ‘guests’. I was put up in a suite in a new hotel – sounds good, but top floor with a plastic skylight that under Polish rain gave the impression that the battles of WW2 were still being fought nearby as the raindrops kept up a steady fusillade on the glazing above the bed. 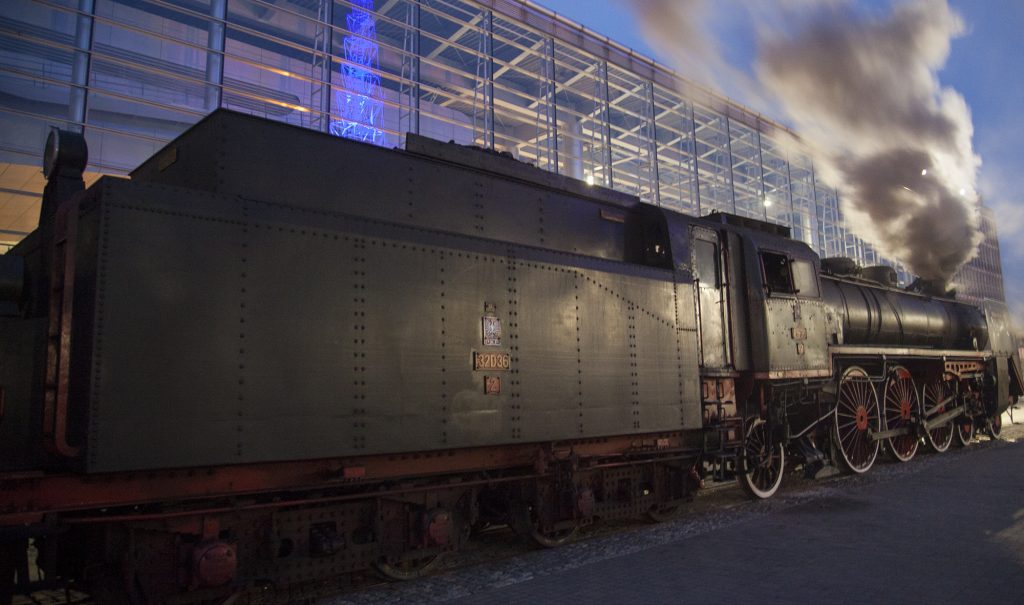 As is often the case, my first visit to the showground started the brief affair. It was a glimpse across the fairground that had my heart leaping, and leaving my host standing by his car I dashed to enjoy a closer look at this Polish beauty. She was gently steaming at the side of the car park in the cool October evening twilight. Her carriage was strong, dressed in grey with red highlights. Not terribly glamorous but her lines interested me, appealing to something powerful, memories of similar forms in England. 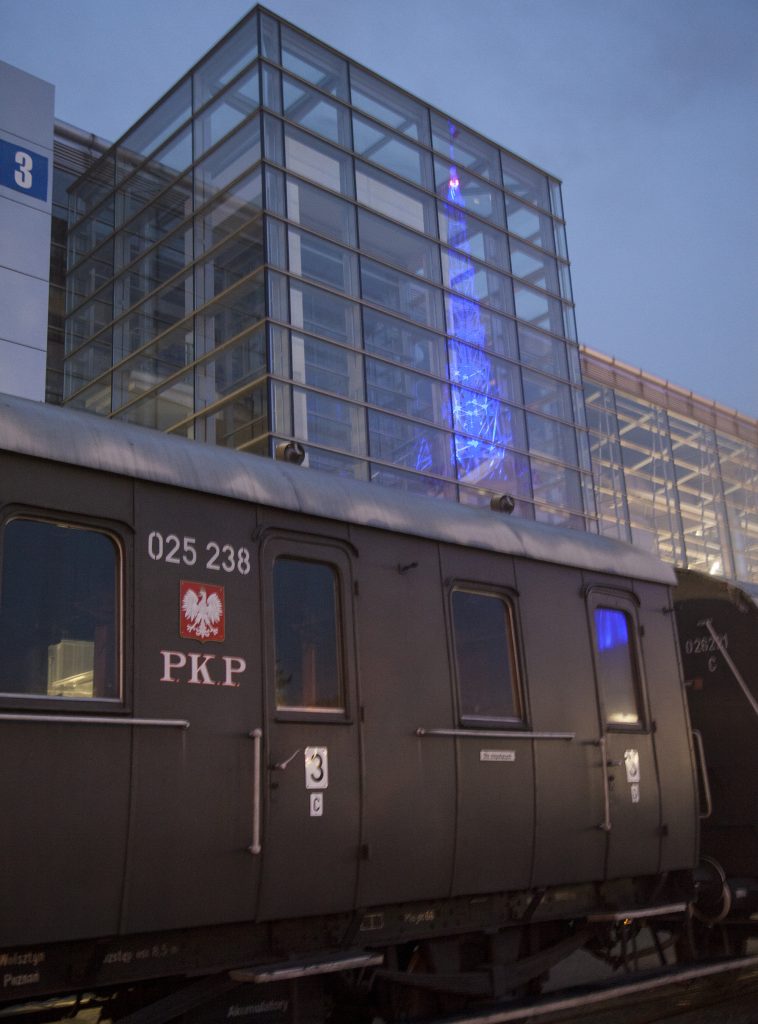 Her carriage was erect

As if in a wartime movie her almost monochromatic figure was revealed by clouds of smoke and steam – as if a cheap cinematic trick, but this was real life! The steam was pierced by the glow of the lighting, almost like stage floodlights, eventually revealing her full length to my eager gaze. 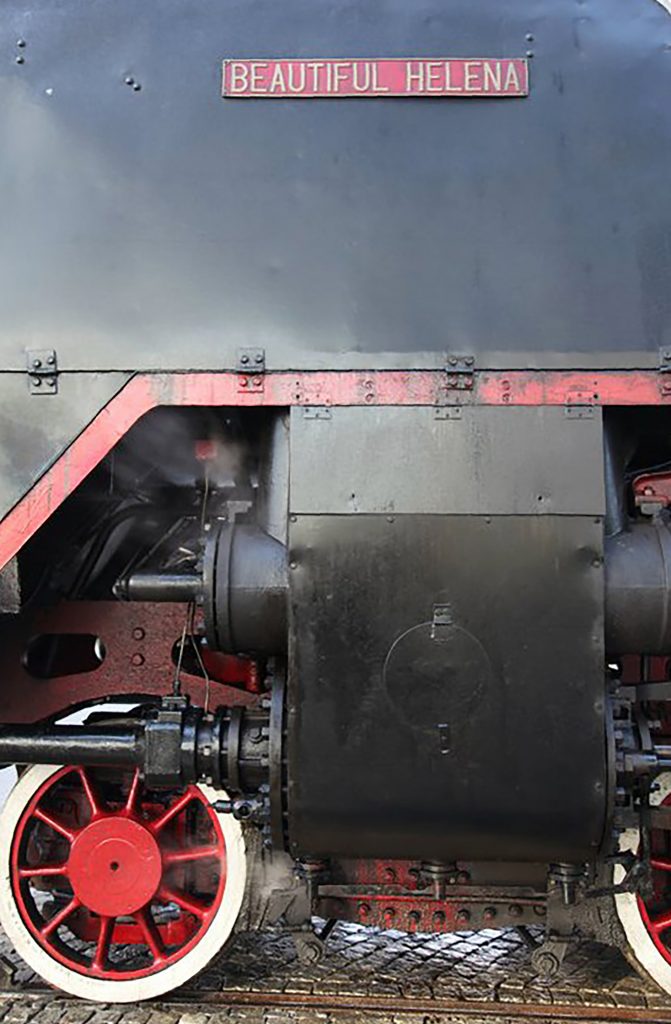 Then there she was, the Beautiful Helena, fully revealed in all her glory. What a night time experience! My host broke the spell, ushering me into the conference halls, promising me she would still be there come morning. 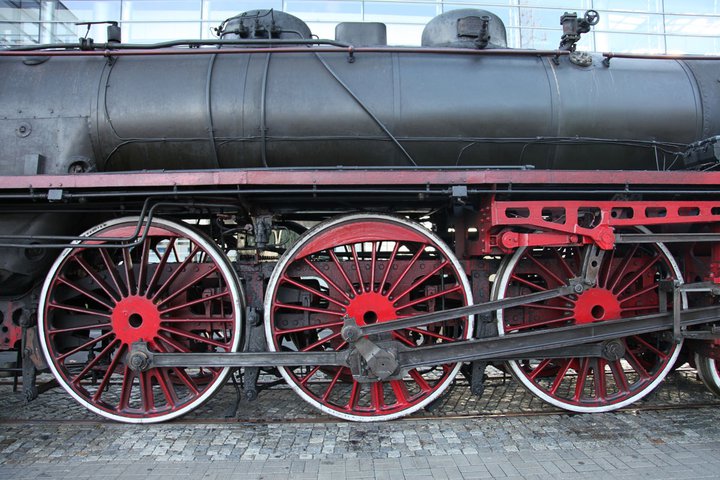 Sure enough, in the morning she was still there, but now cold and quiescent. Her buffers clean but the light had gone from her lamps, though her power was still expressed in the stationary pistons and driving wheels, her beauty undimmed. 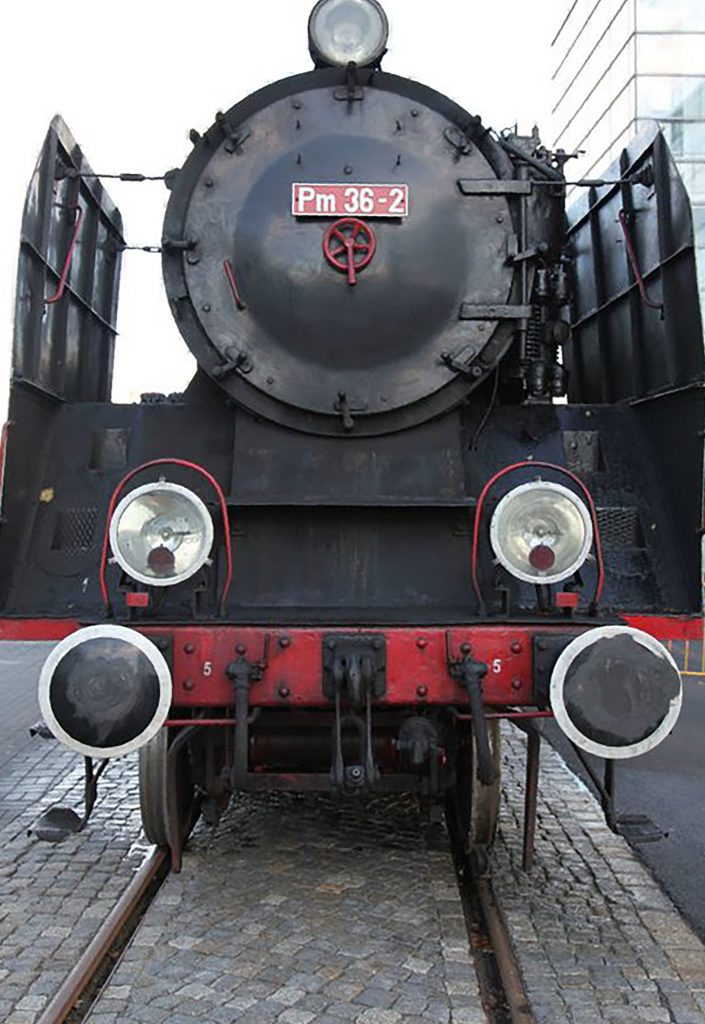 I hope to enjoy more passionate nights in the years ahead!