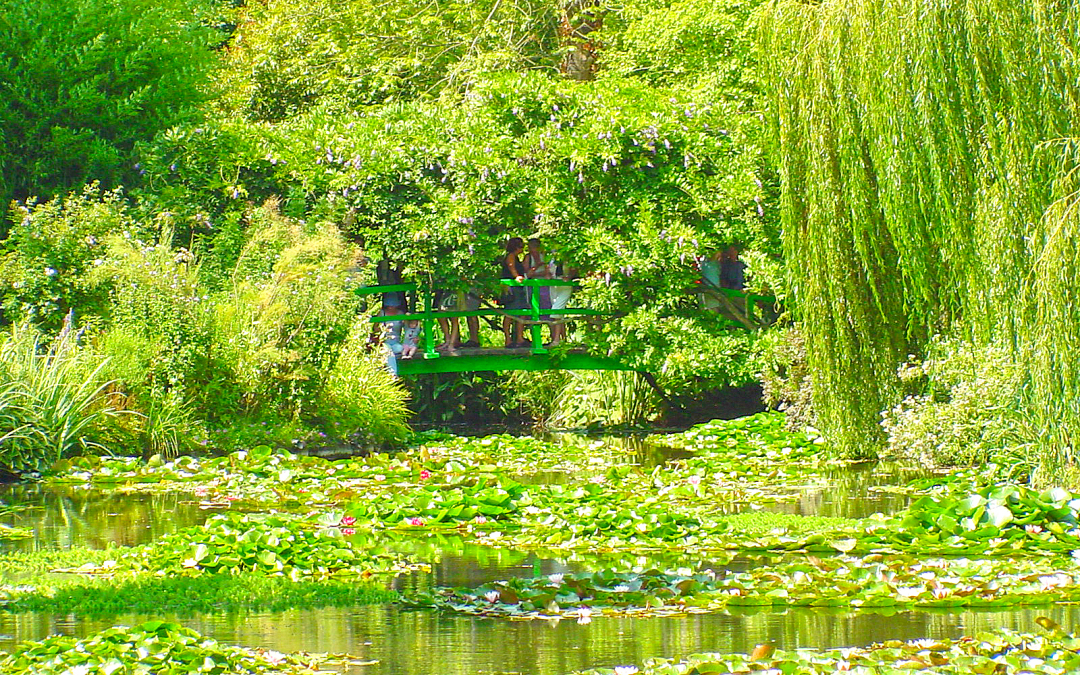 Many people look AT the world rather than looking INTO it. I suggested previously that “many have no visual memory because most people simply have never been taught to look”. When my father was teaching me to use the wood/graphite interface we owned no television. Radio was great and fired the imagination, but anything visual was recorded by cameras that used film giving a time lag whilst developing and printing took place, and making them often prohibitively expensive or complex to use. For immediate gratification, drawing or some form of mark making was the only way forward. So from an early age I drew, and through visual and intellectual processing heightened my awareness of the reality around me.

Now we have a multiplicity of screens. In front of me I have two screens linked via my system PC to the global Net. On the table behind me is my tablet. Charging nearby is my smart phone. Digital cameras clutter my workspace. In the living and bedrooms are televisions. For many of a younger generation than mine these can create a set of realities, images from which frequently become more real than the world outside. Digital media through which they learn and build relationships are all without boundaries or taboos. I know we would like rules, but the ease of access to pornography/paedophilia/politicians/pirates/persuaders forms impressions in minds that can only be battled intimately by parents and in a limited way by teachers.

The gardens were the focus of his art for nearly 40 years. He worked from positions sometimes only feet apart but in different lights, at different times responding to the different realities presented
Image made in August 2003
Camera: Sony Mavica f/4 1/62nd sec ISO 80

The ubiquitous nature of the ‘selfie’, nude or otherwise, shared with a multitude of ‘followers’ (a term previously generally used to label the disciples of extreme politicians like Hitler or Lenin) by immature minds shows a lack of engagement with reality. Recording and responding to the world through crafted processes creates a different relationship with reality, demands a more complex processing of visual data. These processes stretch the mind, and a training that focuses on the visual art process changes the mind forever much as a Jesuitical training is said to set men apart.

The skill set gained through constant practice also engages a feedback loop that further enhances how seeing works. The more you look at something the more you see – a process that is enhanced by trying to record what you see with mark making processes that you adapt to match your ability to generate the mark – that is, according to how much skill and finesse you bring to the process and the medium chosen to work with.

Reflections of sky, trees etc. added depth to the pond, a reflected reality that changes depending on perception
Image made in August 2003
Camera: Sony Mavica

Mark making also reflects the person within so aggression for example finds expression through the mark. Charcoal makes different marks to pencil, different again to thread or paint, or to those made by a carvers chisel. Monet’s work shows his grappling with rendering a reality he created in the gardens around his house in Giverny, responding with paint to colour and vision.

The willows added another layer of patterning to both the reality and the reflected world
Image made in August 2003
Camera: Sony Mavica

The photographs were spurred by the memory images of Monet’s work – how accurate those visual memories is shown in the last two images. Here the camera image of water lilies suggests quite strongly the view Monet had and how much of his handling of paint is about drawing and the vision he saw looking INTO the landscape not just at it. The dark underline around the lily pad leaves  was drawn to separate the image from reflections, to make it ‘float’ visually as the real water lilies floated. These ‘drawings’ were taken into the studio to inform his working of the monumental canvases that now fill the Orangery in Paris.

The similarity between the painting and the image above is remarkable – demonstrating how his paintings had imprinted themselves on my mind. The only artist to move me in the same way since has been Hockney with his Yorkshire tree paintings
Water Lilies
1903 Dayton Art Institute, Ohio

Monet is classed in art historical terms as an Impressionist. For me these images show a strong relation between reality and imagery, enough to show that Monet was not impressionist but realist. Claimed by many critics as the father of abstraction, for me he shared a vision with Hopper and Wyeth, Constable and Turner, a vision of the world as they saw it, a personal reflection of reality.

Read my previous piece on seeing, for my introduction to drawing