The Outsider – A Perpetual Watcher. 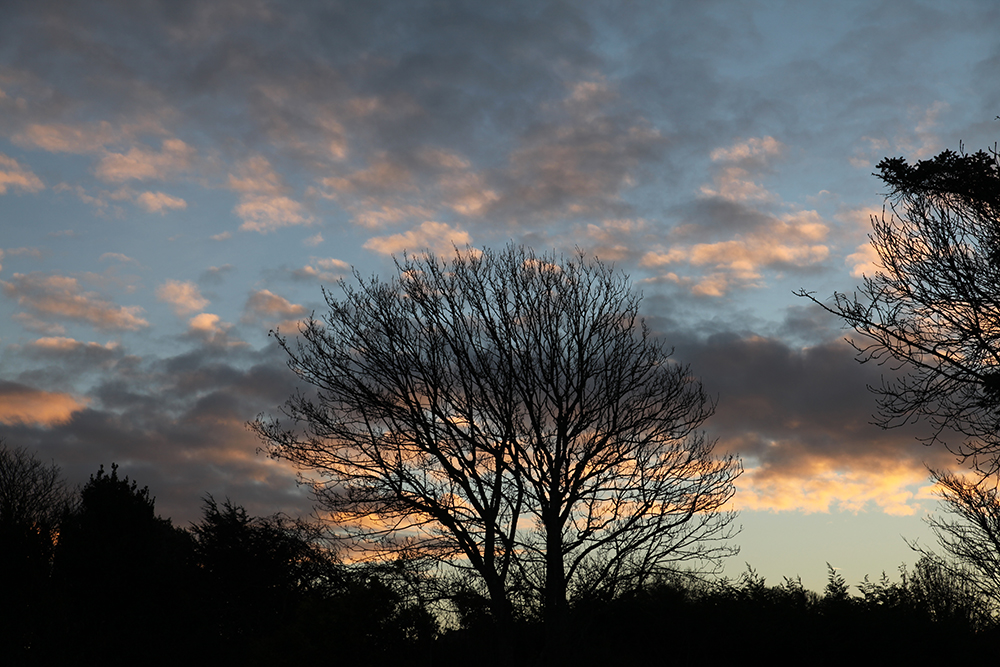 I was brought up a ‘service brat’. When your father is in the services you move every three years or so. But you are not alone in this, all the kids in the married quarters around you have dads whose postings rarely coincide with yours. So you make friends, grow together for maybe eighteen months then they are gone. Self sufficiency becomes the natural order, and to the civil community these kids who flit in and out of the school playground for a few years are passing interruptions, Outsiders ‘from the camp’.

All my life being an outsider watching has found expression, through the use of a camera or sketch book, through painting and design, through writing and criticism.  Strangely for a while I found myself watching more purposefully. In part I hoped that at last I was becoming part of a community here in Seaford. The beauty of the landscape speaks to my soul, the skies and horizons have expanded for me. I Coastwatched with others, contentedly spending five hours at a time just drinking in the seascape and landscape around. It wasn’t to last, bullying training methods sent me out the door permanently.

Fortification overlooking Newhaven harbour going back ot the16th century. Modernised as the threat changed, one of Britians first concrete buildings in the 19th century, burrowed into the chalk cliff

Foreigners coveted our land because of its fecundity and beauty. Like modern day immigrants that came to enjoy the rewards of owning part of England. The dragon of Wessex was the standard of resistance until 1066 – Wales and England essentially one country under the rule of a Christian King. I look at the landscape and see the scars – earthworks, castles and pill boxes.

Seafords Martello Tower. A chain of Martello’s (this is number 72) stretched around the coast to protect invasion beaches

My new studio arrived in the garden corner. Creatively it was like a dam bursting as I sorted out paints and pastels and started to work there (the cancer diagnosis breaking that spell painfully). Balancing everything  became a difficult trick. But as Henry Miller wrote in 1960, ‘to Paint is to Love Again’…and at the base of all is the enjoyment of landscape fought for by Viking and Saxon, Norman and Frenchman, Spaniard and German, ultimately becoming the nation called England.

The beach at Seaford, close to where I live now

I belong here. No longer an Outsider maybe, but still a Watcher

A new dawn on the Sussex coast

Buy my work through my Gallery Shop