A Second Growth of Honeysuckle 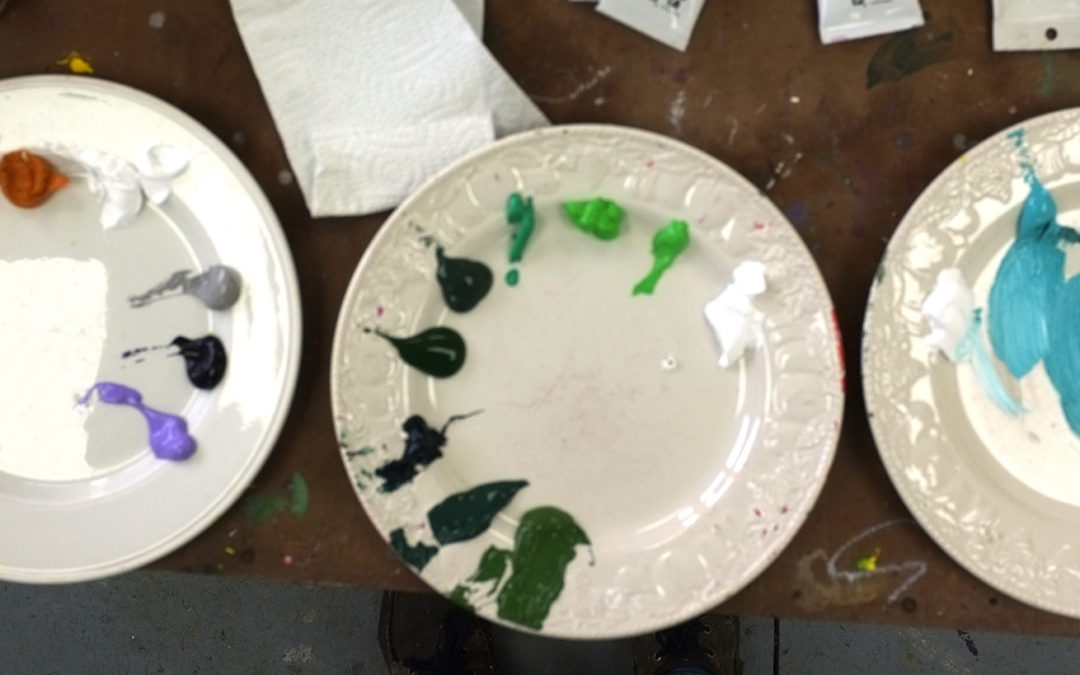 ‘Honeysuckle Sun’ I called this image first time around. Still I come back to this photography and drawing of honeysuckle, twisting and turning as I try to resolve the balance between the photographs, the drawings and the paintings. The drawings have become perhaps over complex, but this is a reflection of the far from simple construction of this flower, now in its ‘second coming’ in the garden. The images seem to have become entwined with my attempts to get free of cancer, just this week confirmed as successful. Yes, ‘95% certain’ said the consultant as we discussed his decision to remove my left kidney….

This latest painting has proceeded quite swiftly. Like a race against time, it seems to me to reflect some of the struggle I have in absorbing all the data inputs I have been given about the state of my body, and the timetable for resolution fumblingly being put together by the medics. Hopefully an end is now in view, and not THE end either, but one that will allow me to continue to portray my world for more years yet. Mind you I have reached this point before and as my love told me, the only way seem able to mentally come to terms with it and be positive is when I get into the studio work, focussing on reflecting the beauty I see in my world. As I work towards the latest exhibition there continue to be differing strands through the work. This latest painting follows the path of the grid paintings, but my mind is now turning to large scale drawings again, as I did for the Sunlit Wave series (also to be in the Seaford October 2016 show) and which will now be pursued through the drawings that are to come from the ‘Bridget Riley of the Shingle’ series that I will be working on later today. 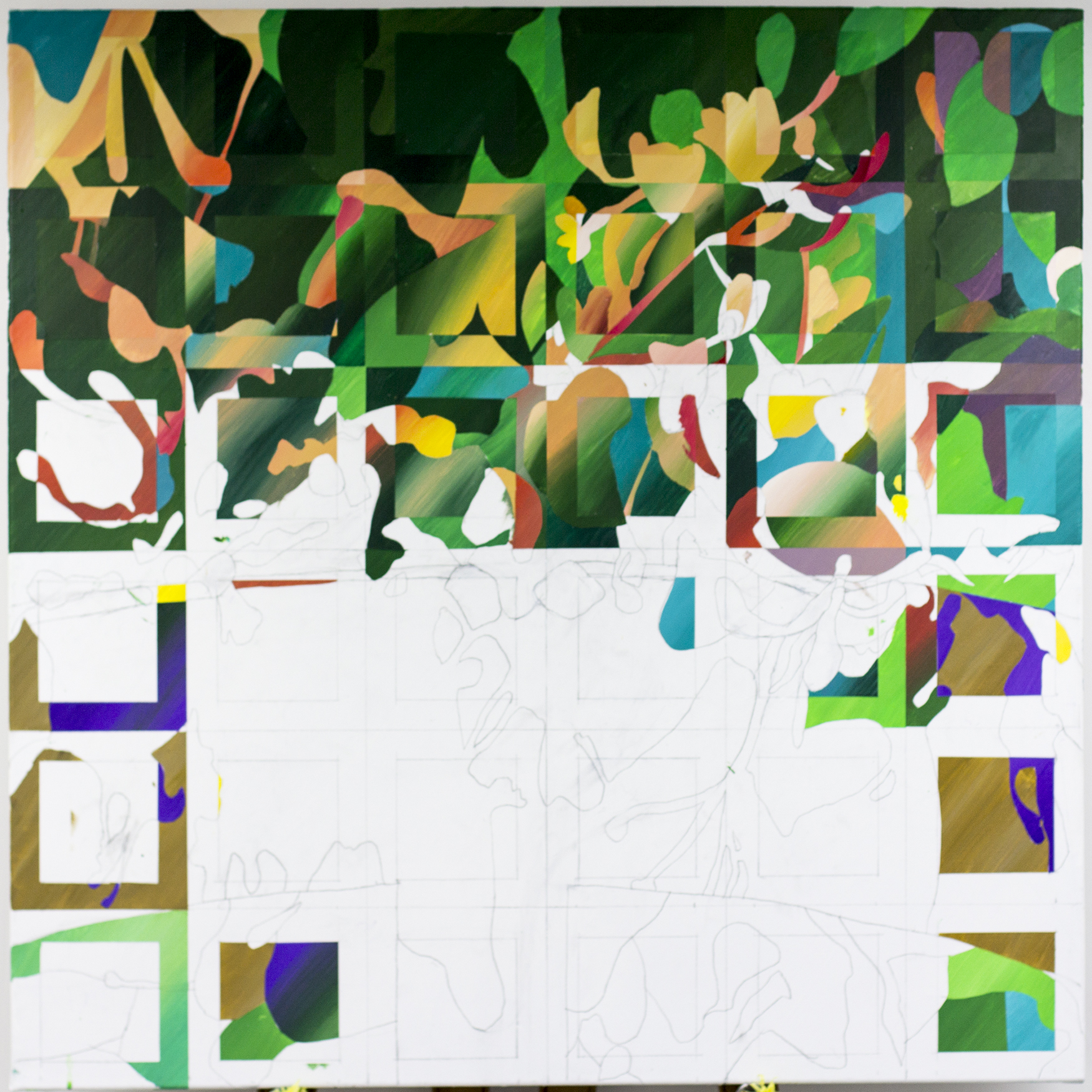 The common factor in them is colour, the nature of the mark and scale. I will be switching media from acrylics to oil pastels for the next set, looking again at digital images mixed with freer mark making – something I have slimmed out of the Sunlit Wave series as they didn’t seem to be working well. I have had a large piece of Bockingford stretched and primed on the wall of the studio for the last three weeks as  a white painted ghost at the feast, peering over my shoulder saying ‘me next’ as I worked on this canvas… Sometimes I feel in over my head, and the struggle is real, as real in the studio as it is in living. As much as a painters art is about illusion, so life is about the illusion we have endless time. I need time now, let’s hope it will be delivered. I hope the forthcoming show will demonstrate I am making good use of it and the results will bring pleasure for you, my audience.