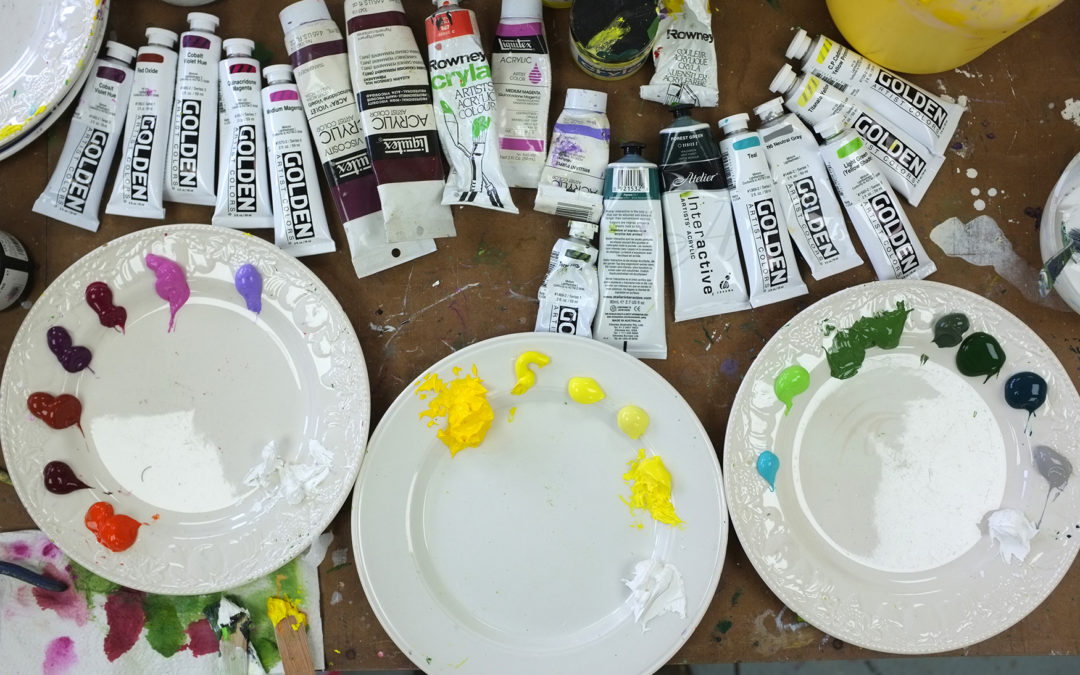 The gap between this and my last post is nearly a month. Longer than I wanted it to be. But the words to describe the processes and drivers of the last month have been difficult, if not impossible to find. I thought of calling this ‘Cancer and Windflower’ following on from the previous posting about ‘Cancer and Honeysuckle’. However, that was written whilst the optimism of ‘cure’ hung in the air, before the light in the tunnel proved to be another problem coming the other way.

It started well – just a final exploration to confirm that the previous biopsy sample was benign. It was supposed to be a quick morning in hospital and then back home to the studio, where work was progressing steadily and beginning to accelerate. Didn’t quite work out like that. The suspected tumour, now being referred to as a ‘stricture’, had grown sufficiently to completely block the ureter (the tube that carries waste from the kidney to the bladder). Instead of a quick morning hospital visit it developed into an eight day stay, with an operation at either end as following on the discovery of the growth of the tumour was the decision to fit a temporary drain though a catheter inserted into the troublesome kidney. I know, not nice, basically a hole punched in my back.

I’ve survived the turmoil of the last eighteen months by focussing on my painting, despite the frustration that every time I start to become totally involved with it, I spend time in hospital again. It is inhibiting to be not fully fit as for me drawing has become a fully immersive physical experience, needing energy and a physical commitment to the mark. Drawing is my improvisation, my jazz playing to balance the more considered composed deliberation of the symphonies that are my paintings. Like jazz the drawing requires an energy the more orchestral cerebral paintings don’t demand.

The painting had progressed to this point when I was hospitalised

Since coming out of hospital on the 23 July I finished the ‘Windflower‘ painting, as the images here illustrate, and I am busy drawing up the next canvas. I have a deadline of course, that being the opening of the next show in the Seaford Crypt Gallery in October (14 – 23rd for your diary). The show will be a mix of work completed in the last year – print making, some photography and about 8 or 9 new paintings, so 25 – 30 pieces of work in all. I hope to add at least two more new paintings to the work currently completed, one of which is now on the easel. Another is being prepared in my head, in camera and soon also in drawings. I am still pursuing the ‘Bridget Riley of the Shingle’ series too. I have far too much going on to want to slow down or stop, but on August 15 that will happen as I go once more ‘under the knife’ for a week. The belief is that the operation will hopefully bring a longer term solution to my problems. 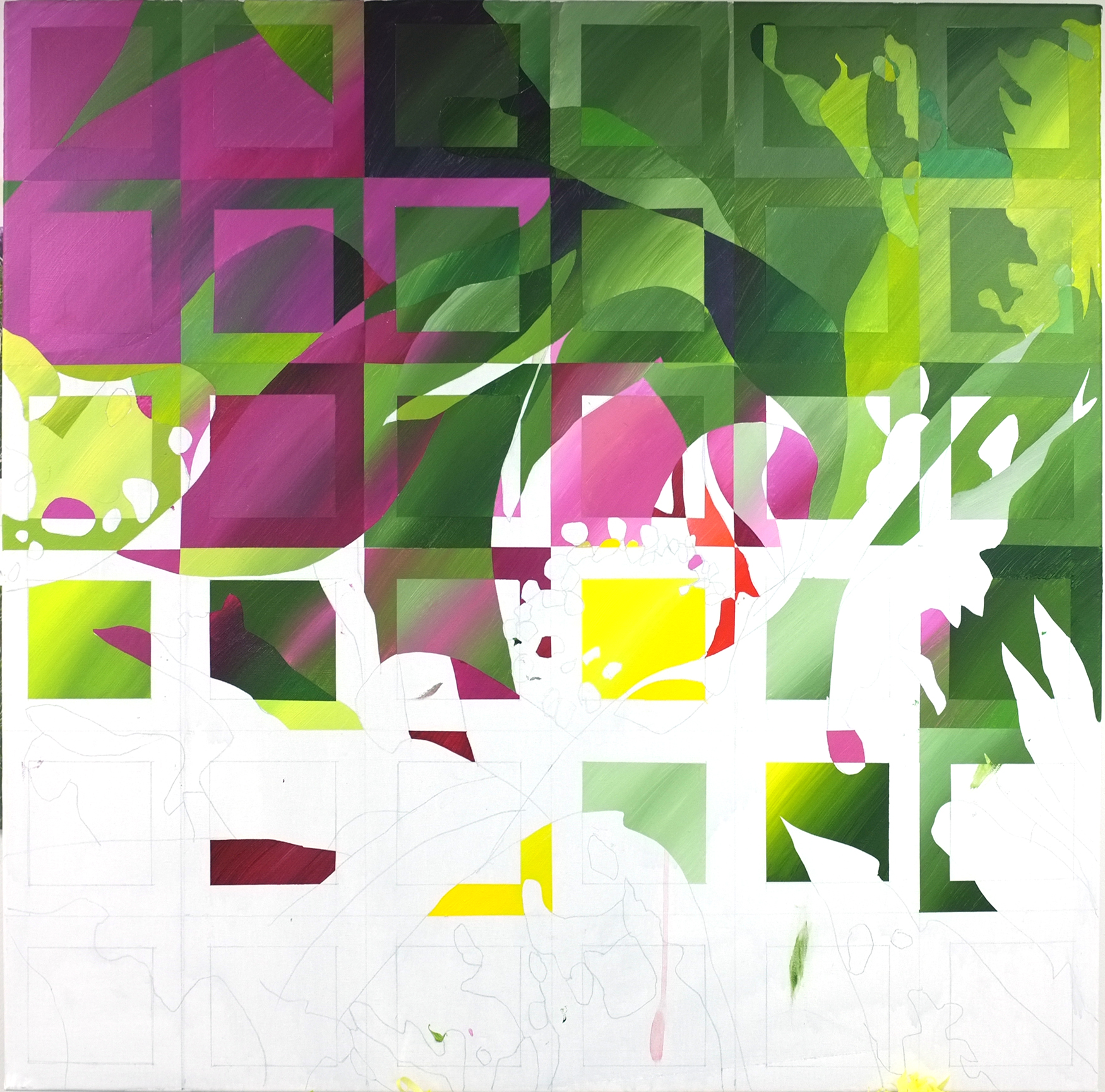 Recent studies have looked at the increasing survival rates of cancer victims, and their need of support in the ‘afterlife’. As far as I am concerned my life has a purpose, my lover is my strength, as is my love of painting. I didn’t choose painting or her, they chose me. In painting I am merely a channel though which creative energy pours, and I hope that I am interpreting the message correctly through my limited skill set. I can only do about a painting a month, and the mythmaking part of the process is in the drawings. Other artists make paintings quickly, each artefact being a part of their mythmaking.  I guess I think too much to be able to allow the spontaneity of flow this creates, although I admire many who work this way. Nevertheless, I am continuously busy, with no time to dwell on things and so no need of other external support in my ‘afterlife’. 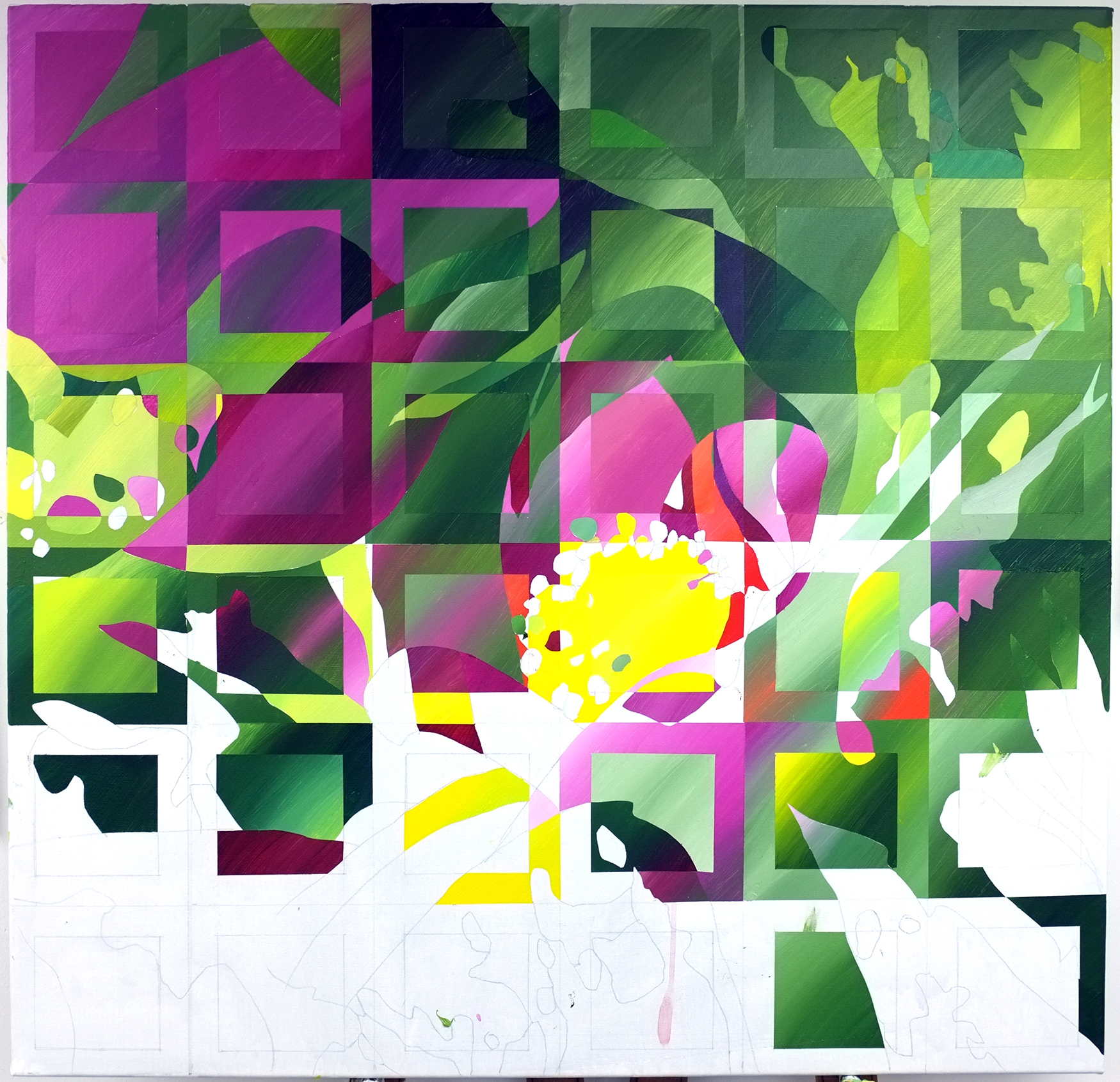 Cancer is still a word full of dread and threat, and recovering from it has changed my view of life. How it changes is down to the individual. For me it heightens my guilt at having moved from painting into a design career forty years ago, however successful that may have been. I feel I betrayed a talent that I now need to practice again. The last two years in the studio have marked a difficult shift from the design world into my art practice. It has taken persistence and support from my partner to get me to the point where I feel the cogs of the gears are properly engaged and I am beginning to progress past the point at which I stopped all those years ago. I am now gaining momentum in the work and it is beginning to fire on all cylinders as I progress through the point I was at all that time ago to a place where the results are beginning to make sense of the ideas, and taking on an energy of their own. The work in the gallery is showing coherence and will give a strong base to the new stuff that will come through.

What form the new stuff will be in remains to be seen. I know it will mix drawing, painting and photography, maybe all in the same pieces of work as is hinted already in what is coming from the studio. I know it will continue my search for the beauty of my inner eye. I must stay fearless creatively and physically. As a cancer survivor breaking free of fear of cancer – well, fear can have no place here, no place in its ‘cure’. 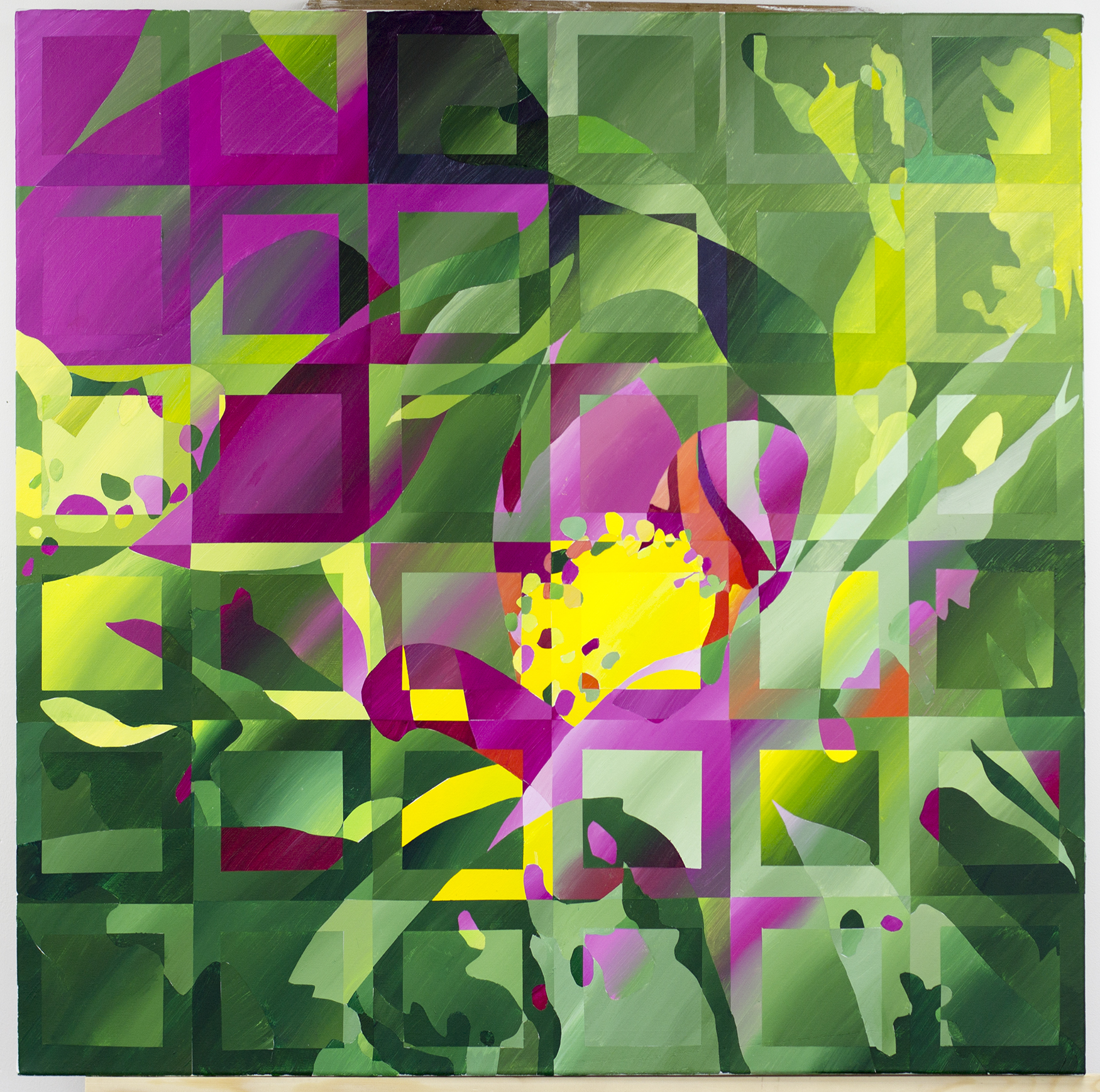 As Roosevelt said when elected US President in the depths of the 1930’s depression “So, first of all, let me assert my firm belief that the only thing we have to fear is fear itself—nameless, unreasoning, unjustified terror which paralyzes needed efforts to convert retreat into advance.”