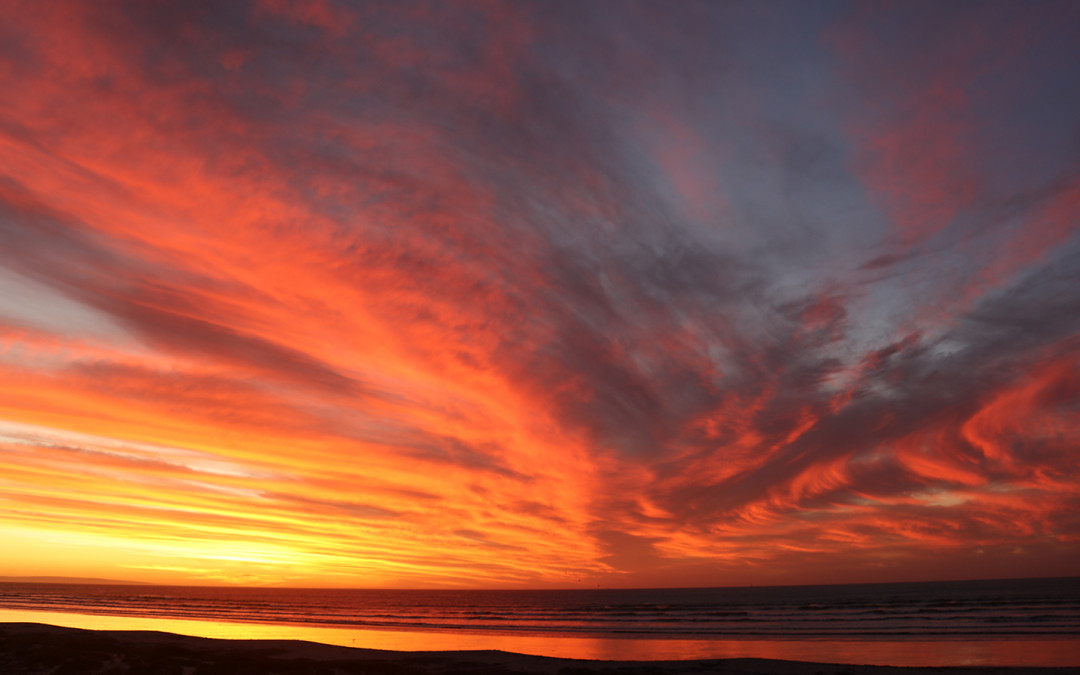 I have been using a digital camera now for some 15 years. My first had a marvellous 2.5-megapixel sensor, my latest comes in at 55-megapixels. A bit like the early days of computers the process of development has engulfed photographers in upgrade after expensive upgrade whilst the quality of mobile phone imagery has also vastly improved, now far exceeding my early investment in the quality of the final image. A ships side showing such painterly qualities of colour and texture the camera loved it.

Photography has now entered an interesting moment in development as an art form, posing serious questions for image makers. With automated software that can enhance an image, the ability of the camera to lie has never been so great. From simple ‘high dynamic resolution’ enhancement of photos to addition of tints and highlights, deletions and additions, it has become difficult to believe even sites like the BBC where imagery is concerned. The BBC’s uncritical acceptance of imagery from viewers is a worrying development in a news organisation.

News organisations everywhere have ceased to employ press photographers, preferring to crowd source. Newsrooms from Boston to Brighton have fired cohorts of professionals, preferring instead to use images sent in by the public – images that often show distortion of geometry and colour through careless manipulation and which the absence of a specialist picture editor prevents the publisher noticing. Reflection of waves on a ships side. The orange spot in the mooring eye and the texture of the ropes captured beautifully in this image. All images are soft printed on St Cuthbert’s Mill bockingford paper with archival museum quality inks

Some publishers, such as Reuters, are now banning enhanced images from their world, but the genie is out of the bottle and even professionals have been caught out ‘enhancing’ images – and in the fashion world it is impossible to believe the images of beauty as ‘enhancing’ towards an editor’s ‘ideal’ body shape has been so widely exposed – to the humiliation and criticism of an entire industry.

I use photography partly as a tool and it is an essential part of my creative process. One of my correspondents urged me to continue to share my images on the web as they enjoyed the way I found beauty in unexpected places. That in part is the joy of both sketching and the camera – the ability to make a notation of the beauty of our world, both natural and manmade. I share the results openly on twitter and in my Facebook pages, but some progress further into giclee prints too. The technology is an enabler. Limpid colour and a quality of stillness in ‘Harbour light’. Giclee print available from the gallery/shop here on Patrickgoff,com

The camera is a way to work through ideas simply before getting into the mythmaking phase, characterised as drawing, but including colour pencil works, collage, paint sketches, and trial canvases (often then abandoned). The constant daily use of the camera sharpens the mind and eye as well as reflecting time passing, seasons, weather, travel and so on. I find it also helps expand my awareness and keep alive my innocent eye.

The digital camera may not be a purveyor of truth. The sensors are tuned by the manufacturer and can be further tuned by the photographer, for example by setting a white balance to reflect what the photographer sees as white. Sensors are also more sensitive to some wavelengths, hence the eruption of gorgeous sunsets on in the digital world – and that is without them being tuned in any way. Often vaguely pink skies become a riot of reds before any jiggery-pokery in the darkroom the computer has become. Camera controls have always been used by photographers to change the light values in the final image, Images have been manipulated in the darkroom under the enlarger and in the developing bath, but there were always limits due to the nature of chemicals and film. Digital had removed many of those limits. The range of control on the camera itself has also increased as manufacturer programme the software on the camera chips to deliver what they perceive the user wants. The is a difference between the colour rendering for example in a Canon camera compared to a Fuji. As the man said, ‘you pays your money and makes your choice’. It is viewer beware.

My approach is to try to be honest in what I portray. Yes, I crop the images, but relative to what I see elsewhere I do not try to improve on the real world, but instead try to show my audience what I see. The series of prints I am using in this article stand to illustrate this. They are cropped from larger pictures, sometimes sharpened to remove some blur coming from the degree of enlargement, but they are largely as seen, unmanipulated. As my correspondent suggested, I search for beauty in the world around me whilst in my paintings I dive deeper in search of another kind of beauty, expressing an inner world reflection of the real world that my photography feeds into. Sometimes this is driven by imagery from the camera, often camera images are driven by an inner vision. 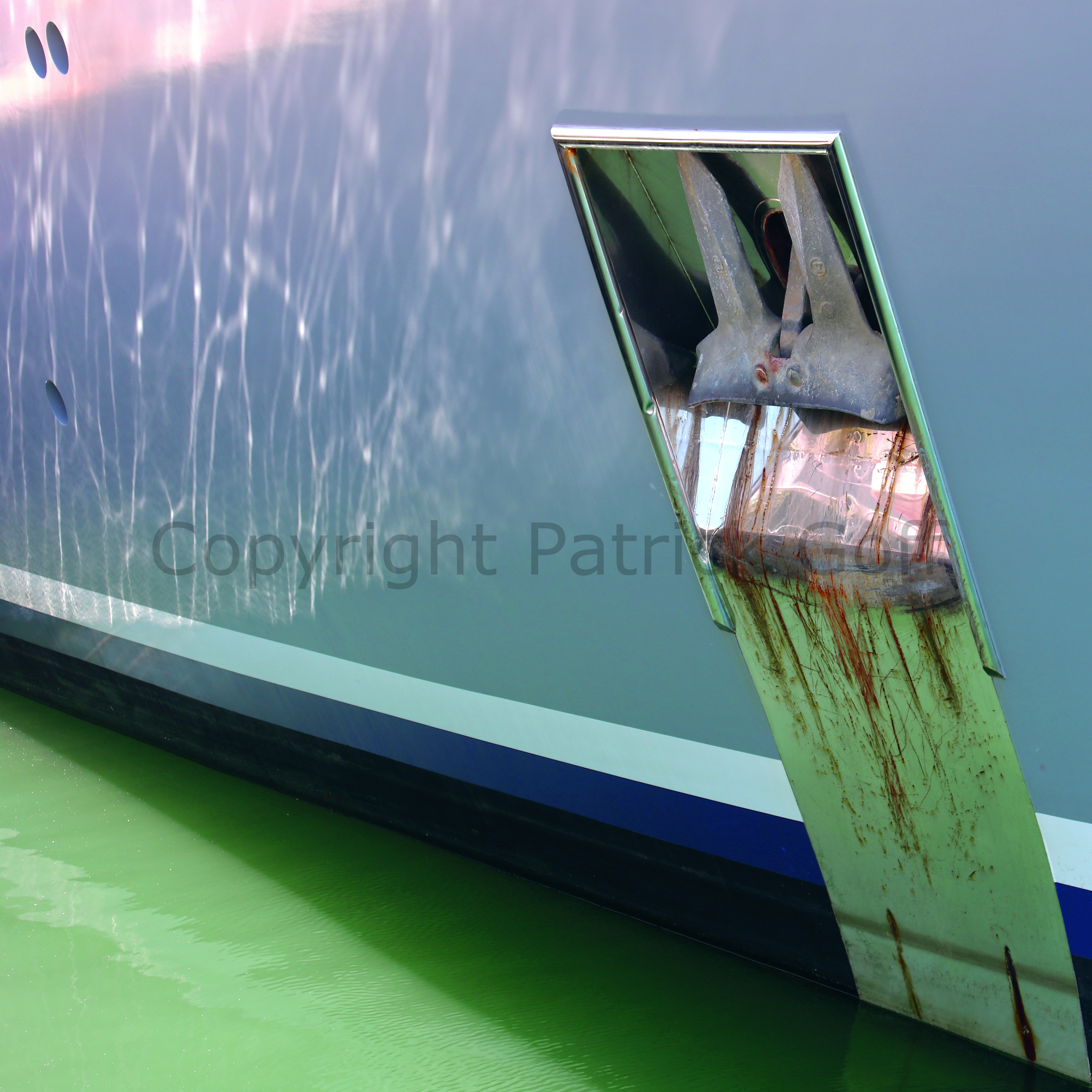 I try to carry a camera everywhere with me. Seize the moment as it were. I have no pretension to be a professional photographer, I try to have an honest eye.  Frequently describe myself as ‘a happy snapper’ alongside the billions of happy snappers everywhere recording their world (even if their world is just seen through their ‘selfies’). Photography has an immediacy that drawing and painting doesn’t. But they are not mutually exclusive but are part of the weave that makes my creative cloth. Both processes are about looking, developing a practised eye.

As William Blake expressed it so well in saying ”The eye sees more than the heart knows”.