The Nature of Art 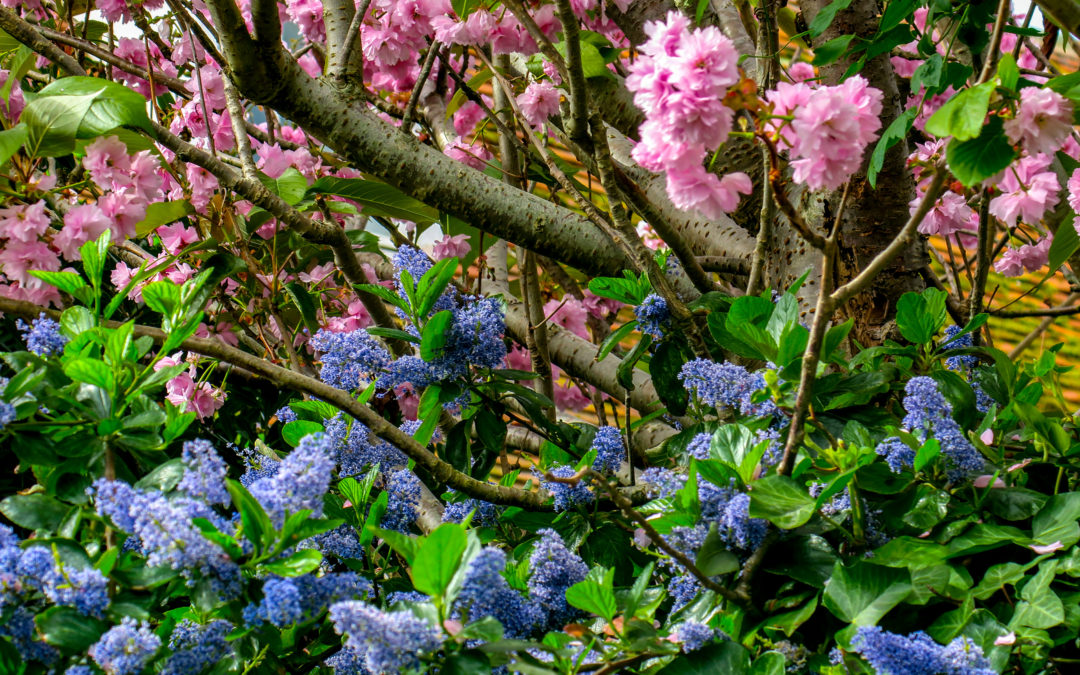 A while ago I wrote about seeing art around me. Probably a major part of that vision is my training and 50 years of experience in the art and design business. It is not a secret world though, but one that everyone can enjoy. Picasso talked of the child like innocence of artistic looking, shorn of preconceptions. An innocent eye is a central attribute of finding art and beauty in our environment. 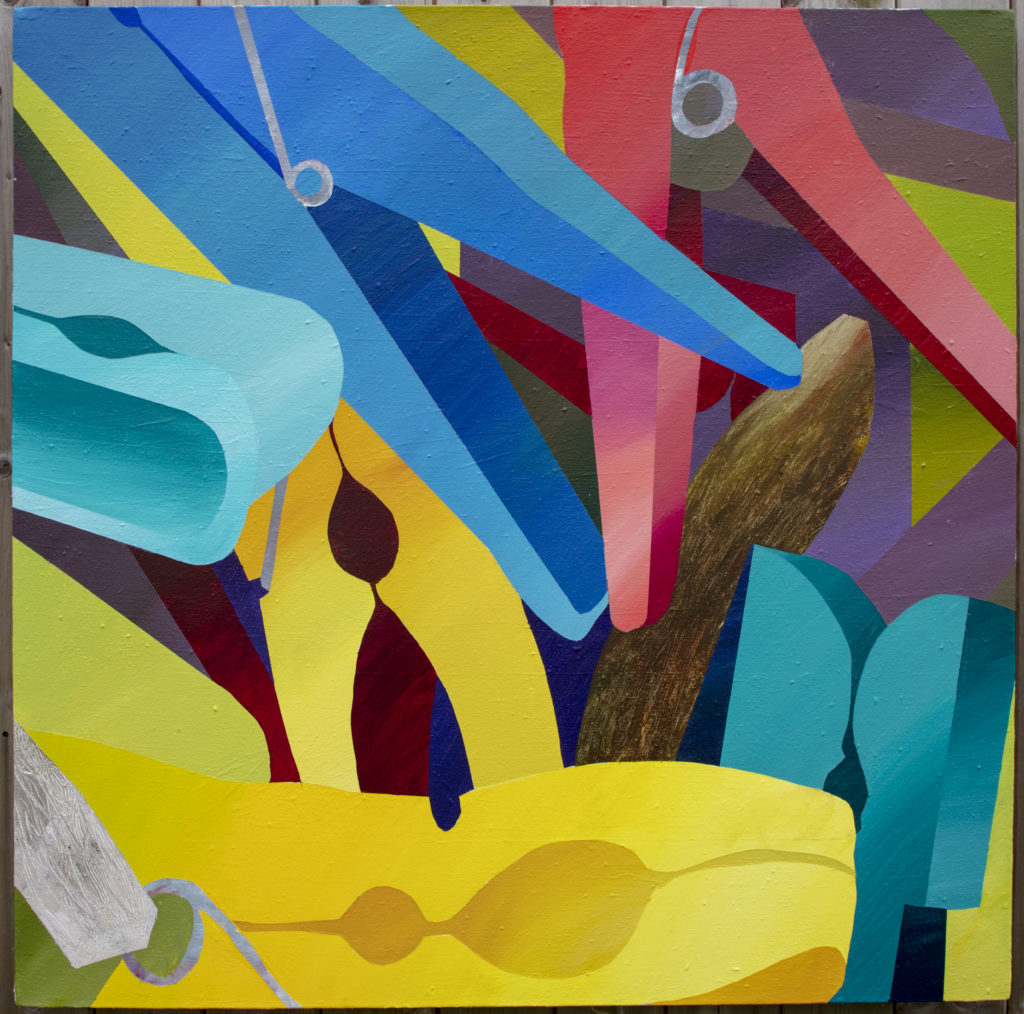 There is a fairy tale (Hans Christian Andersen?) I read as a child that has stuck with me. It concerned a man who walked to work every day. Early in his journeying he found a gold coin in the gutter, and after that every day he walked with his eyes downwards, casting around the gutters looking for more coins. After many years he heard a loud ‘squawk’ and cast his eye skywards to see what had made such a noise. He saw nothing for a moment, then suddenly, in shock, he saw how blue the sky was, how white the clouds. He realise that in his search for treasure below his feet, he had missed the treasure of the beauty of the sky. 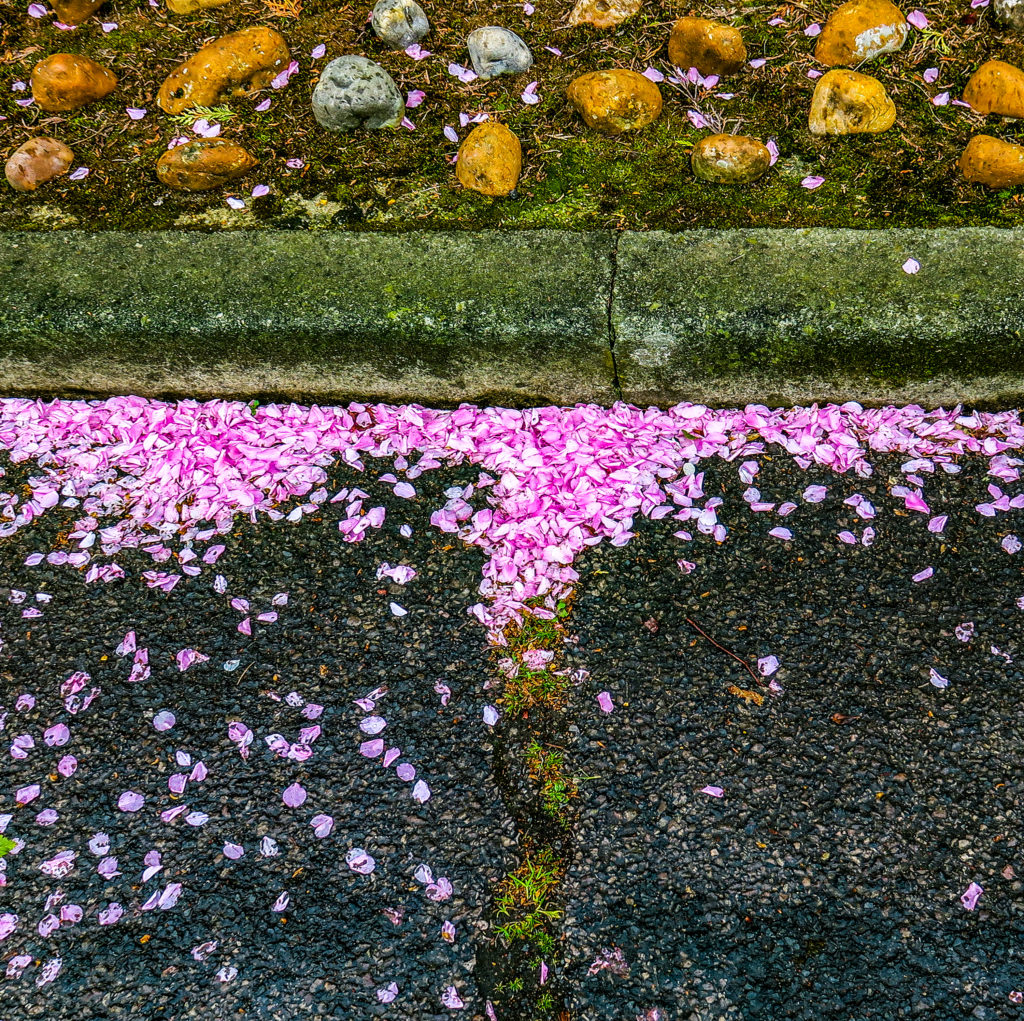 As a child I pulled two things from this. The first that money was not everything, the second that to look around is to see beauty. My father taught me to draw as a child using the wood/graphite interface, both from my imagination but also from observation. My drawing skills developed to a peak in my first years at art college, but alas, arthritis and laziness have taken their toll on the skills, but not on my ability to see. That ability is also supplemented by years of gallery going and enjoying art which have given me an enormous mental visual ‘library’ so now I note exhibitions I saw in the sixties being recycled by moribund institutions like the Tate. I find more stimulus through walking the cliffs and the town than I do trundling through overcrowded galleries in big cities. Exceptions are where like the Zeitz in Cape Town I am taken outside the predictable predilections of Europe’s narrow minded curators. 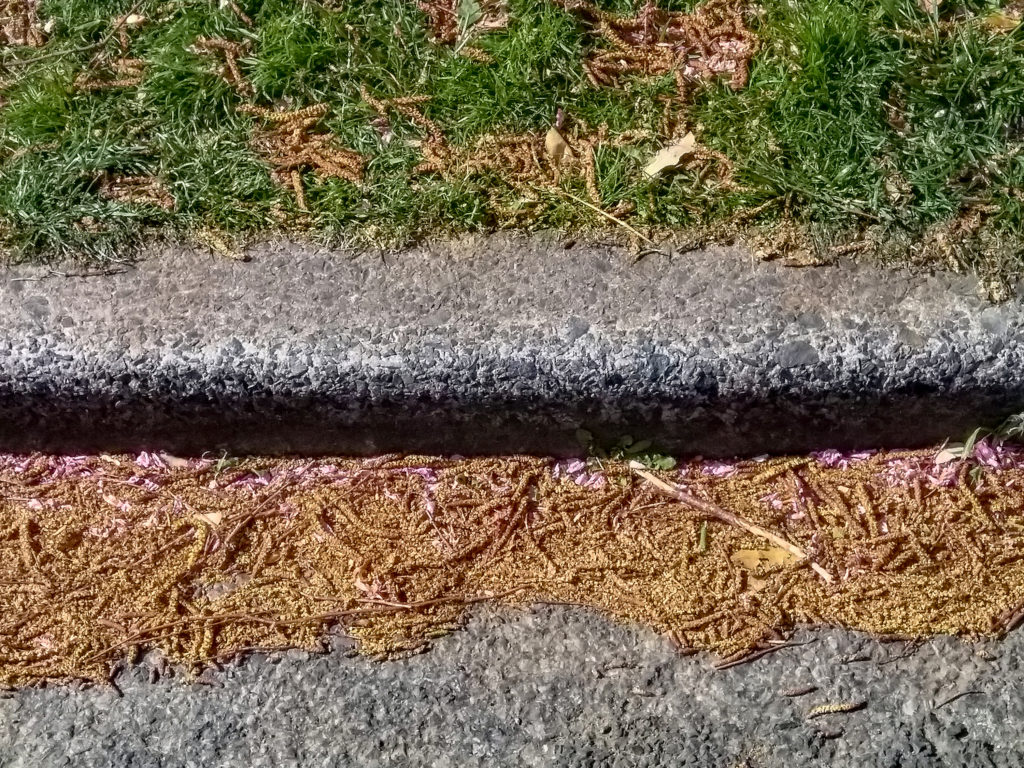 Just over a year ago I wrote “ Recently I read a review of a new TV series called ‘Civilisations’, a reprise of Kenneth Clarks major ‘Civilisation’ series from my younger years. The ‘Times’ critic said the difference between Clarks patrician view of cultural history and the latest programmes was that Clark had a set of standards, made judgements on what was good, whereas the new one doesn’t make judgements at all, maybe is afraid to set standards because this would not be ‘inclusive’.” Today I find my urge to produce work weakening as I fail to understand the standards being exercised by both collector and galleries. The ‘shock of the new’ was much lauded in the sixties but seems now to have been overtaken by polemical art that is about politics and not art, and which has dubious visual beauty to my eyes. 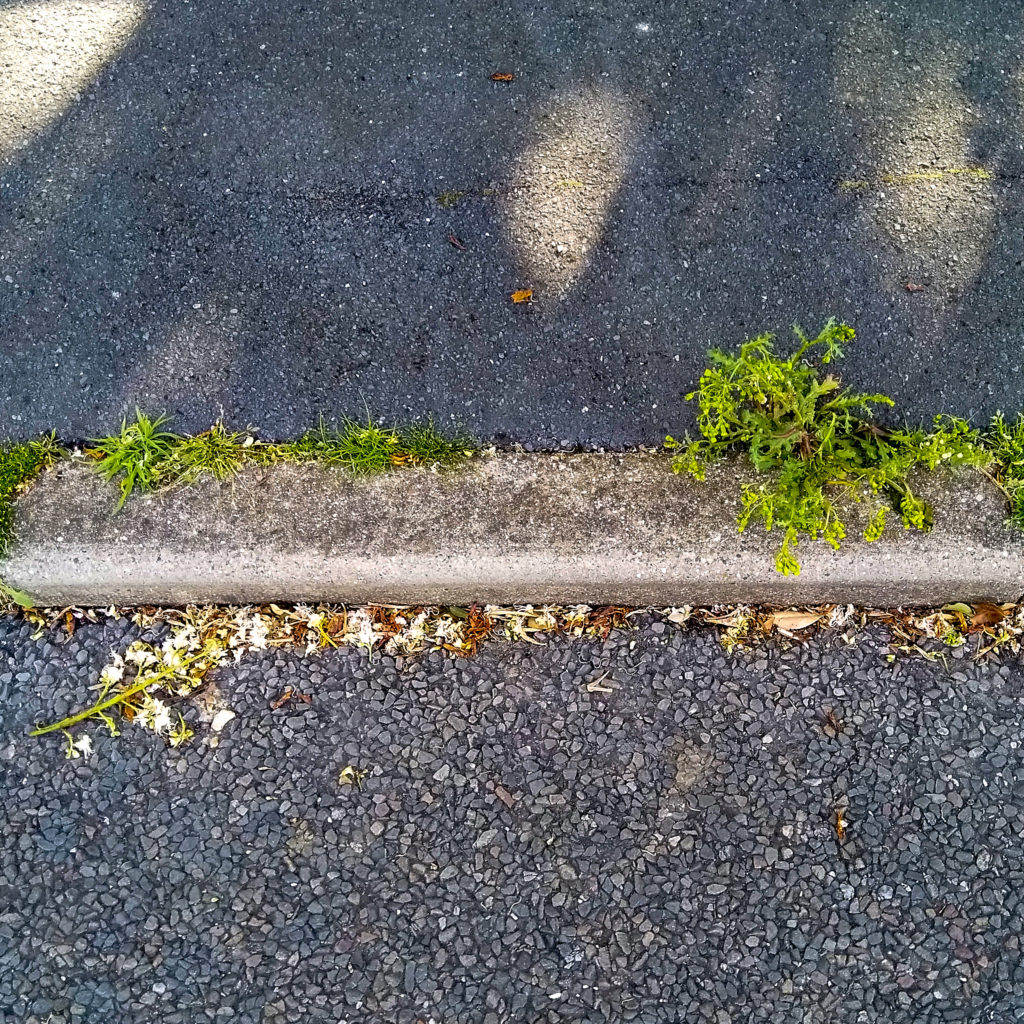 When I look at art I am prepared for the messages such as those in Tom Philips’ paintings of the Berlin wall from the 1960’s or visual polemics about seeing such as Bridget Riley’s works. I don’t want the message overtaking the medium (thank you McLuhan) as it does in the sloganeering work of Rob and Robert Smith. For me art should speak about the beauty around or within us, when politics corrupts and interrupts then I’m afraid it loses me. 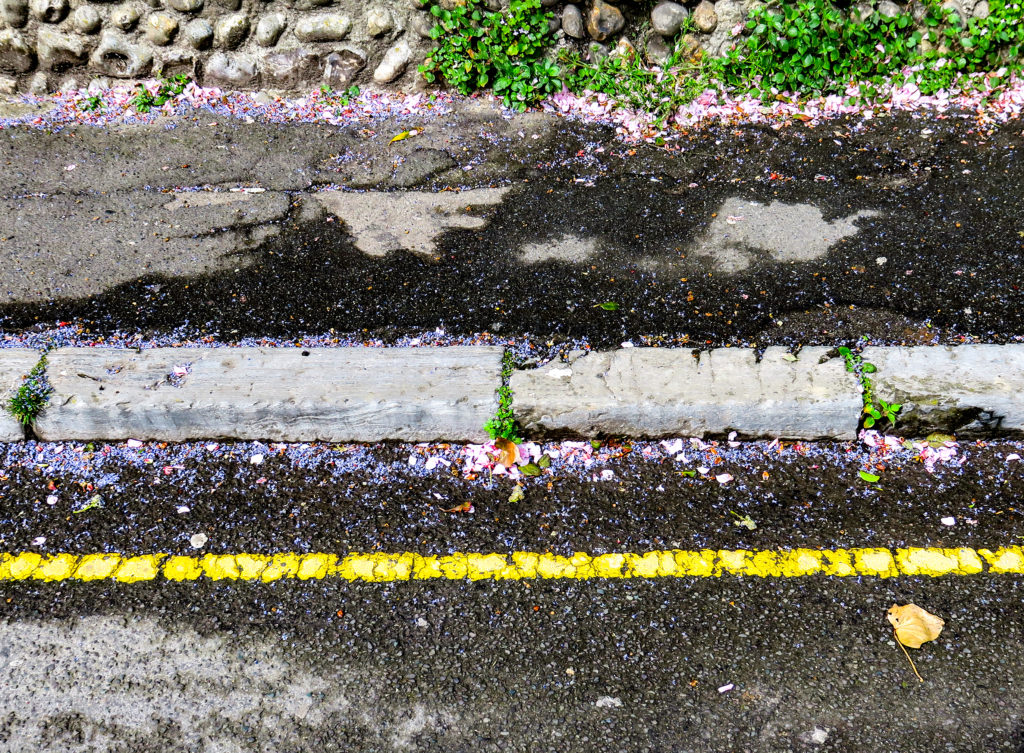 After Mark Boyle
I continue to work but feel out of time now in many ways. I continue to find beauty on my walks, the latest interest sparked by the colours of spring blossom falling into the gutters around my small town of #Seaford. Beauty may be in the eye of the beholder, but if artists are to regain their position in history as the visual priest/magicians of our world, then they need to give more than politically correct sloganeering or be condemned to a footnote in the dustbin of history