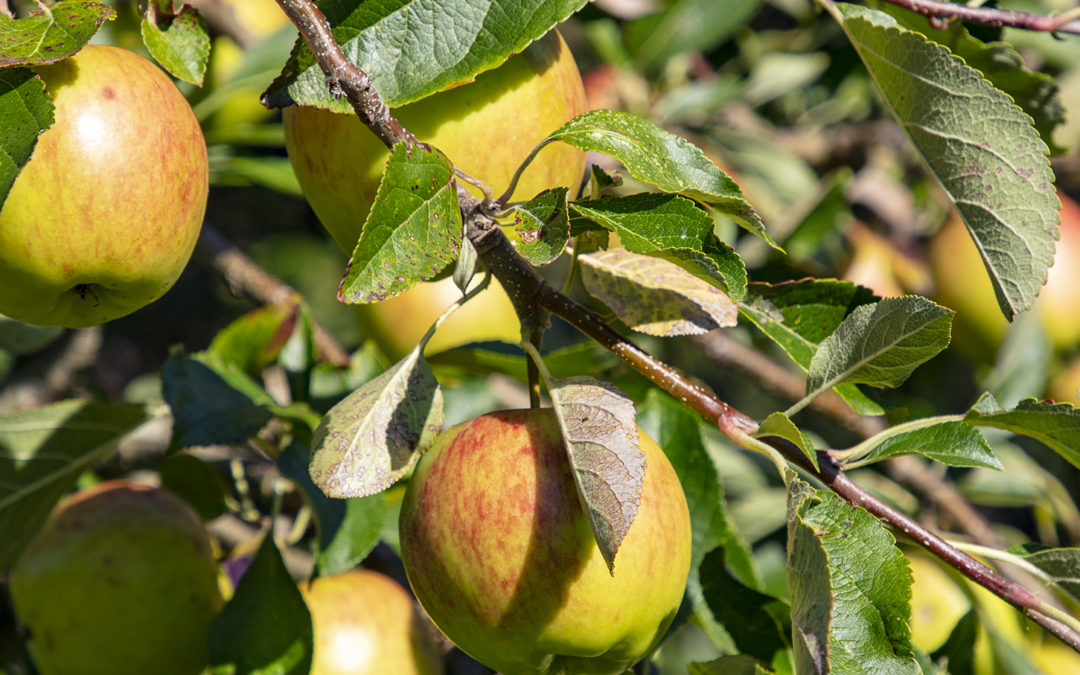 It starts with a gentle stroll around the garden, checking signage is still OK. An amble that develops into pulling out weeds, unwrapping convolvulus, uprooting dandelions, tearing out thistles. I spot some convolvulus wrapping itself around the still scented lavender, busy with bees harvesting pollen. A distressed busy buzzing attracts my attention and I see a fat spider closing in on a struggling white-tailed bee, trapped in its web. I reach down and carefully break the threads around the bee and it tumbles out of sight.

For a moment the buzzing stops. Not for long though and my gaze searches the bush to find the bee lower down, is rear legs glued firmly to the stem of a lavender flower by the remnants of the web. Reaching down I gently brush my finger down its legs trying to free the bee. Three times I gently brush the web strands away until the bee staggers free up onto another stem. Still it buzzes angrily, and I realise it has web around its face too, this time sticking it face down on a stem. I reach towards it just as it succeeds in rubbing its front legs across itself, removing the last of the web.

It is ridiculous how exhilarated I feel to see the bee soar away, my spirit soaring with it. Life in the garden is full of the witness of small triumphs, repaying slow contemplations and perambulations. Walks and wanderings past events that normally we are in too much of a hurry to witness.
Yesterday was a quiet wandering sort of a day. I had few visitors to the studio apparently being one of only about three of local exhibitors in the 130 venues in ArtWave Festival that opened. I made one man’s day though. He spoke of going up to London shopping for a new Japanese calligraphy brush, unaware of the professional art suppliers in Brighton and Hove just along the coast. So, to his delight, I gave him a £5 off voucher I had on my desk together with the address of Cass in Brighton, and told him of the free parking if he drove to Lawrence in Hove.

Talking Japanese calligraphy reminded me of the last commission I had, for an hotel up north. My old design practice had specified a set of calligraphy prints sourced from a London dealer, but on completion found they didn’t have enough. I was approached (only in desperation surely) to see if I could provide a series for them. So yes, we agreed a fee and I eventually produced a number of acceptable drawings that were duly hung in the business centre of the hotel.
Some years later, whilst editing my HotelDesign magazine, I had a call from the hotel manager. “Patrick” he said, “I have sat through numerous meetings during which my mind has wandered, and I have looked at these prints and suddenly realised that they appear to tell the story of you wife’s infidelity. Can this be true?” I had to admit he had it spotted correctly, pleased I had hidden the message in the aesthetic so successfully that it took a regular viewer two years to work out. This memory returned when discussing the ‘Brexit Daisy’ painting with visitors this week. Much as Monet created some of his famous images as a sorrowful remembrance of those French troops dead in WW1 so my painting marks a point in our history.

Much art, from the Renaissance onward, contains these hidden messages. When you buy a piece or look at a work in a gallery, look for hidden depths. Paintings are not all just decorative, but read in the light of their contemporaneous history can reveal meanings not immediately obvious – the immediately obvious usually being reserved for cartoons… Mind you one visitor suggested I should just have produced a black canvas – makes one look again at Russian artist Malevich’s Black Square from 1915. Perhaps I should delete any reference to Brexit in the title and just call it ‘Crocuses and Daisies’.

In between visitors I work on, exploring new washing line and laundry basket images. I potter around the garden as a break, putting up with the insults shrieked by the squirrel, the yells of the gulls and the harsh cawing of the crows. Wandering and wondering. Some beauty comes at a price – a bit like buying paintings really. Ah well, open for another two weeks… 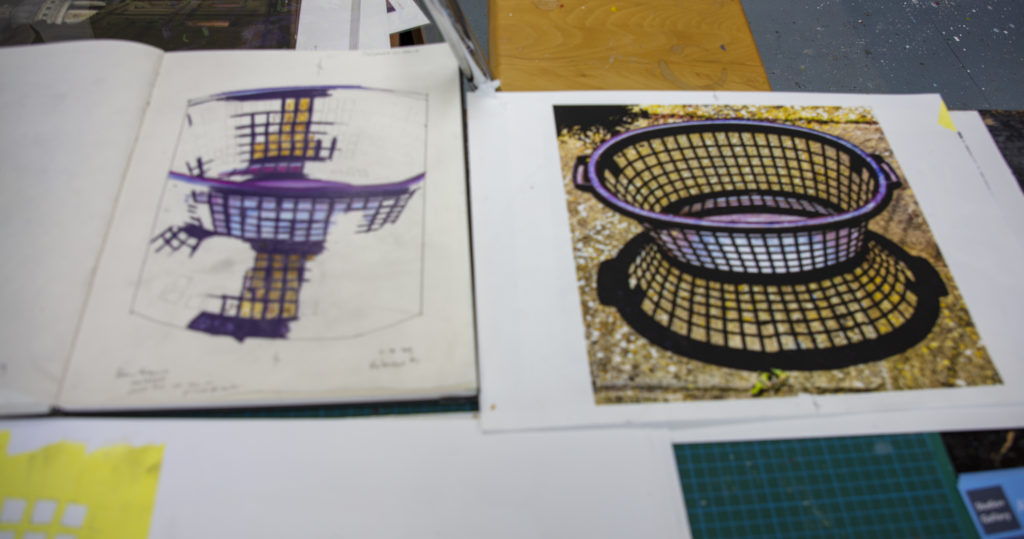 Come and see, open until 8th September 2019, ring the doorbell if the gate is closed.