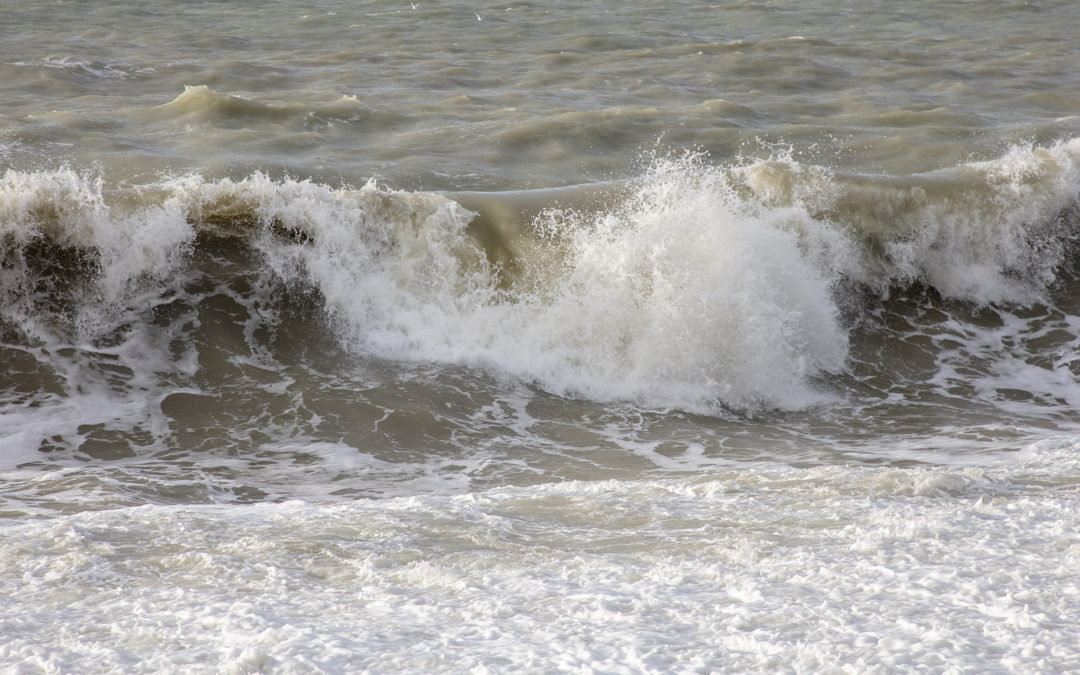 Like many artists I had an exhibition pulled in the pandemic. The gallery remains closed and will probably still be closed until the summer, indeed may never reopen. The private sector of the gallery system, never healthy at the best of times, will retreat into caution and will certainly withdraw from showing works that are at all risky. The days when a Waddington’s or Kasmin can make money showing the more thoughtful ‘experimental’ art may now lie in the past.

Much of the curatorship of the ‘experimental’ was also focussed in the cities, in the Hive mind which may now be in decline as the internet enables much activity to be decentralised away from the cities. There were many local authority or provincial galleries that sought to bring more #experimantl’ work to local populations, many of which will not reopen after Covid capped austerity.

We are also witnessing the decline and destruction of the city as a desirable place to live. It burns under protests, is destroyed by newcomers who have greed for its riches but don’t share its culture or history and is vandalised by incompetent city governments. Where change was through evolution it is now sought through revolution – destroy the old so we can build anew. Deny history, deny locality, we are now all citizen of the world, goes the cry. The rich don’t care and flee the cities having no loyalty other than to their money, whilst families look for more secure environments to raise their broods.

Money has turned art into an investment and like any stock or share its values are determined by its marketability and few in the market can recognise the difference between the popular and the classic, between the graphic impact and that which releases its revelations slowly, enriching the owner/viewer as great art does. So for example great Victorian paintings that commanded high prices at the end of the 19th century became worth little in the mid-20th century and now soar to the heights of value again in the beginnings of the 21st century.

Some thought this was the future

Much ‘art’ today is the voice of protest, much subsidised by a State that provides funds not to foster great art but to quieten dissenting voices – ‘stuff their mouths with gold’. Its apparatchiks care little about what they subsidise. The UK’s Arts Council not only loses individual pieces but loses whole organisations. In the 1970’s the Arts Council put over a quarter of a million year into regional bodies such as Lancashire’s North West Arts who bought work on its behalf to support artists in the early years of their careers. They now deny any knowledge of these organisations, the work they bought being given away, sometimes enriching the collections of galleries such as Sussex’s Towner gallery, sometimes just letting it ‘disappear’.

How is an artist to exist in this scenario? Does art have any meaning now other than as entertainment or shareholding? The rich occasionally act as patrons. Investors may continue to gamble on art as an investment. Collectors now collect their own memories using their camera/mobile phone to compile books of images, videos and use cheap print services to produce images of themselves and their families at play.  Where Victorian homes had etchings and lithograph portraits as the new way of collecting affordable imagery and preserving memory now it is self-generated and often ego driven books, pictures, and videos. Seeing the world through paintings is now replaced by electronic vicarious peeping.

Painting used to be where innovations in ways of seeing were shared. Now it’s DreamWorks or Ardman.  Animators imagine imagery that takes people into fantasy worlds enabling them to escape the Hive. Virtual reality accelerates the process, so the large image is now provided by a 65-inch television linked to VR headsets or the internet. Watch the world filmed and edited by a coterie of specialists, twisting the reality to suit their vision or brand of propaganda.  Now people judge their real world against worlds of self-serving celebrity, or fantasy, often finding their own world wanting by comparison. Many suffer pain walking into reality.

So where does art exist? Is there still a place for the ancient craft of painting? Looking at a painting should change the way we perceive our world. Fine art produces objects of contemplation, interpretations of beauty that change the way we as individuals see our world. Unlike VR or movies, a painting is not an escape from reality, but a mirror held up to it to change the way we see or understand it, a mirror that reflects the view the artist sees but unlike the digital realities, does not pretend to be anything but itself. Paintings enable the viewer to have a dialogue and question themselves on their own view of their world.

In Found Art I wrote about the impoverishment of art from how it has been practised for centuries. Maybe now the true art is the world of the pixel, reality being defined as a televisual experience. All moves from something with which we have a physical relationship (a sculptural object or a painting, a stage or orchestral group) to something that we have only a relationship of the mind – art becomes whatever you think it is, a urinal perhaps?

A dream of suburbia

AI plays with reality, substituting an alternative view of the world. Now we can stay in our home and have the world brought to us – not just to a box in the corner but in a transmission through the AI screen straight into our brain. This viewing is rarely a social experience, isolation supported by food being cooked and delivered on demand, cheap food, factory made (vegan), which few have experienced growing or killing themselves, eaten whilst eye and brain are engaged on a screen.

Conversations die as eyes are focussed on inputs. Social or shared experiences diminish, and focus moves to the id and the next electronic experience. Offices are replaced by video calling, multiple screens replace audiences. The classroom is replaced by the isolation of the Zoom lecture. Travel experience is the nature of the seat you are in or the ship in which you are voyaging to explore in a brief halt, or the telly traveller experiencing on your behalf.

In a world where there is a rush to catch the next broadcast or in which programme makers can hail gardening as ‘racist’, and try to impose their own view of reality on their audience, where does painting (or sculpture or any of the fine arts) stand?  When viewers experience the world as the editor wants them too, where does curiosity go to die?

The antidote to the VR world is reality – bell ringing, the pub, salt spray on your face, mud on your shoes, the company of friends. Paintings are objects, have texture, scale, relate to your human size even absorb you into them (as a Monet does). Pixels are a different experience, a different world but not an alternative.

In the Hive people largely create their own realities within the artificial world of the Hive. As the Hive decays, as ‘reality’ become more reliant on those who shape it as editors, as those who create are chosen because they reflect the culture commissioners views  so Orwell’s 1984 is upon us. Removing monuments is but a symptom of the attempts to control reality. It is so much easier to construct a more pliable reality that enriches its creators and impoverishes everyone else than to create an equable society.

Without art to provoke questioning will we even recognise the pixel’s unreality? Is the pandemic being used to condition us to these new realities? Embracing art, sculpture, painting and the crafts, objects that ask for contemplation, is to embrace freedom. The Hive may be doomed.

“The past was erased, the erasure was forgotten, the lie became the truth”