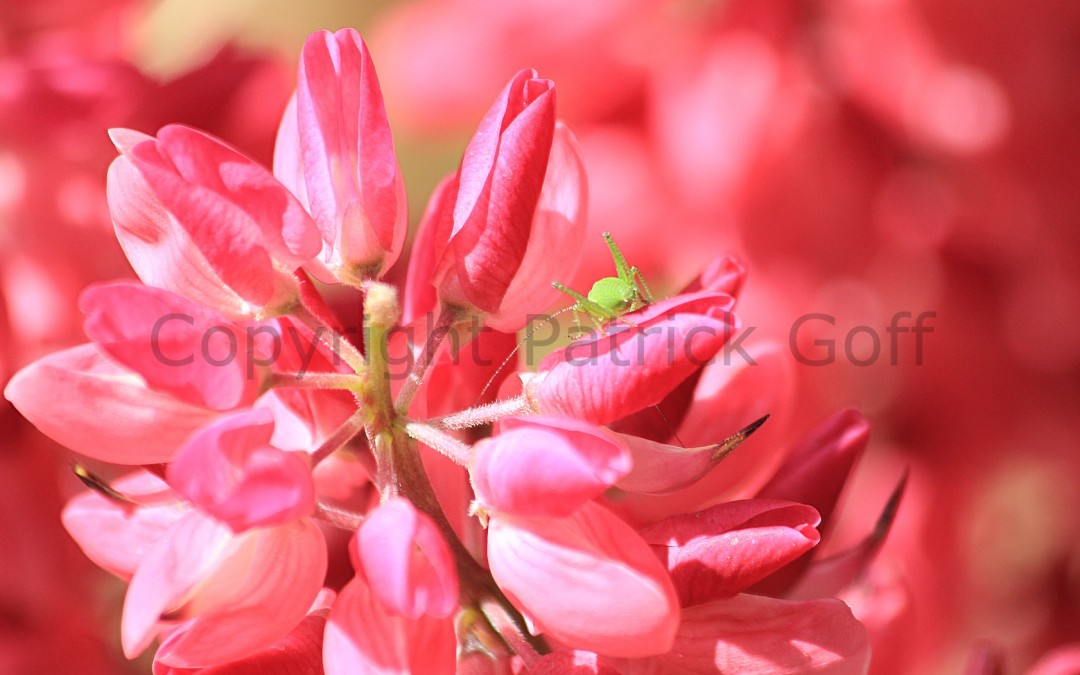 In my last piece I wrote that artists may be their own Trump, viewing the world and creating their own interpreted reality from it. I wrote how my own work had unconsciously become a simulacrum of events outside myself and the studio.

I may not have been so far from mainstream thinking in writing this, as a newspaper article revealed on the 29th April 2017: –

“The scientists have published a series of research papers in an open online portal called ‘Philosophy and Predictive Processing’. Most researchers believe that our perception of reality is created in the brain from information sent by our eyes and ears. This phenomenon is called bottom-up processing.

But the latest research suggests reality is created inside our brains based on our prior knowledge and experiences – and then this ‘influences’ how we see the world. This idea is known as top-down processing. Because of this, much of what we interpret to be reality is actually mental fabrication.” and  “The novel contribution of PP [predictive processing] is that it puts an extreme emphasis on this idea, depicting the influence of top-down processing and prior knowledge as a pervasive feature of perception.”

This process, whilst not labelled as such, has nevertheless been the subject of much discussion by artists, who seem universally to proclaim the need for an ‘innocent eye’, an implicit recognition of the power of prior visual knowledge. Artists in fact use ‘top-down processing’, filtering the world through their own cognitive processes to present their own version of ‘reality’. As a tutor in art school I would teach that the search for originality ignored this. Every time an artist/student said, “but it has been done before” I would reply “yes but not by you”. Each of us as artists carry our own uniqueness within, bring all the prior ‘conditioning’ of upbringing and experience into play in each work that we create.  That is not to say that there is not a great deal of art that is imitative and derivative. This usually comes from artist unsure of their own identity, failing to recognise that they have within them something largely unique and individual.

As artists, we use what is around us, interpret the world through our own mind and eyes. For some the visual world is less important than their own id, and their work reflects this to varying degrees. For others like the work of US artist Richard Estes, the hyperreal reflection of what they see as reality is fundamental. Yet whatever the approach the result is pictures which as an audience we again filter through our own cognitive processing units using top down processing. ‘I know what I like’ is a product of this prior knowledge and visual experience, not the product of the fabled ‘innocent eye’. My latest piece under way is a result of the walk to the studio. In winter this is done initially to turn on the heaters to get the space warm enough to work in. Outside the door into the garden we keep various bits of gardening kit – a watering can, a hose and a bucket, used to carry around whilst weeding. I noticed how the contents of the bucket reflected the season within the garden, and began taking a series of photographs of it.

The beginning of the process was using my eyes, honed by 60 years of drawing and visual work – both as an artist or designer. I realised walking around snagging my new kitchen extension how much the skill of looking is refined by experience. For most people looking is not a developed skill. They develop it solely as a functional skill and are often largely visually illiterate, impoverishing their own realities. Keeping a sketch book is a fundamental way of developing the visual vocabulary an artist may have, in turn enriching not just their visual vocabulary but their interactions with the world. A camera can work as a sketching tool; as Hockney writes in his latest book ‘A History of Pictures’, photography is just another form of mark making.  An inveterate sketcher, Hockney draws every day. He uses technology as a part of this drawing approach, whether an i-pad or his now famous array of cameras. Collage too forms part of this approach, either physical as in his images of collaged Instamatic photographs glued together or electronic as in some of his recent large works. He says

“I’ve always been fascinated by the photograph and by the question ‘what is it?’ Everyone who uses a camera has doubts about it. You ask yourself, what is reality? What is it you are getting in the picture? Reality is a slippery concept: as I’ve said before, it is not separate from us. But that is what the photograph does: it separates us from the world.”

The camera speeds up the drawing process. Mine is allied to a large printer. I have experimented before with collaging drawings and photographs, notable in my Sea series where I have tried to capture time as a part of the image. This time the photograph is worked on. It is subtler than in the Sunset Waves imagery, mainly because, with colour being enhanced and emphasised to try to capture the emotional feel of the season – all the while trying to stop Vivaldi playing in my head – the image is structurally retained, although the image is also there in the final result of the collage process in the Sunset Waves series. As with the waves here too I am trying to capture and express time. The manipulation of the colour starts on the computer, but is then extended into the printed imagery and beyond with coloured pencils, with the drawing pulling out the boundary of the photographic images and subtly worked into the colour of the photograph to change the intensity and emphasis, a process that will continue in the paintings that are the next step.

Sketching and photographs develop the visual history of the artist, contributing to the “reality is created inside our brains based on our prior knowledge and experiences” as the opening of this piece quotes it. You as viewer will bring your own ‘predictive processing framework’ to your understanding and interpretation of the work.

What you will not get from seeing on the screen is of course the scale of each piece, which fundamentally changes your relationship to it, as well as changing the scale of the mark and quite probably the intensity of the colour.

You can follow the paintings as they develop, as with the previous works, by following my reports from the studio on Facebook