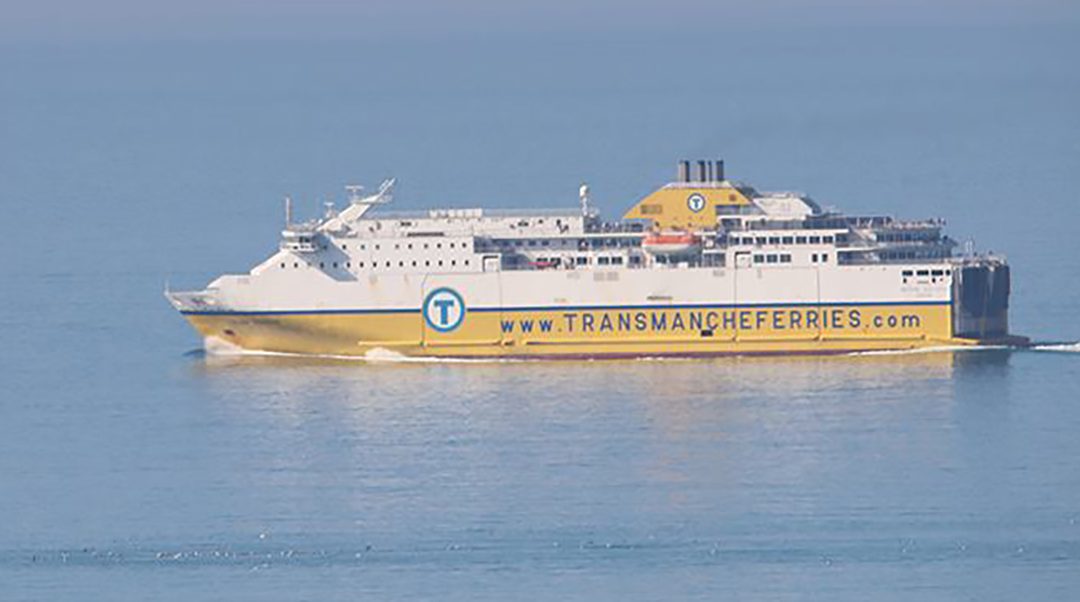 “Living is easy with eyes closed

Misunderstanding all you see

It doesn’t matter much to me”

Funny how on this long and winding road, life goes along. Just three years ago I was running a successful on-line magazine, travelling, writing, photographing (see https://patrickgoff.com/environment/sardinia-seaside-success/ for example) Then the diagnosis. Despite what anyone says about survival rates it is like receiving a death sentence, especially when the consultant won’t look you in the eye when delivering it. But that was then and in between. Now is now and there is the future. 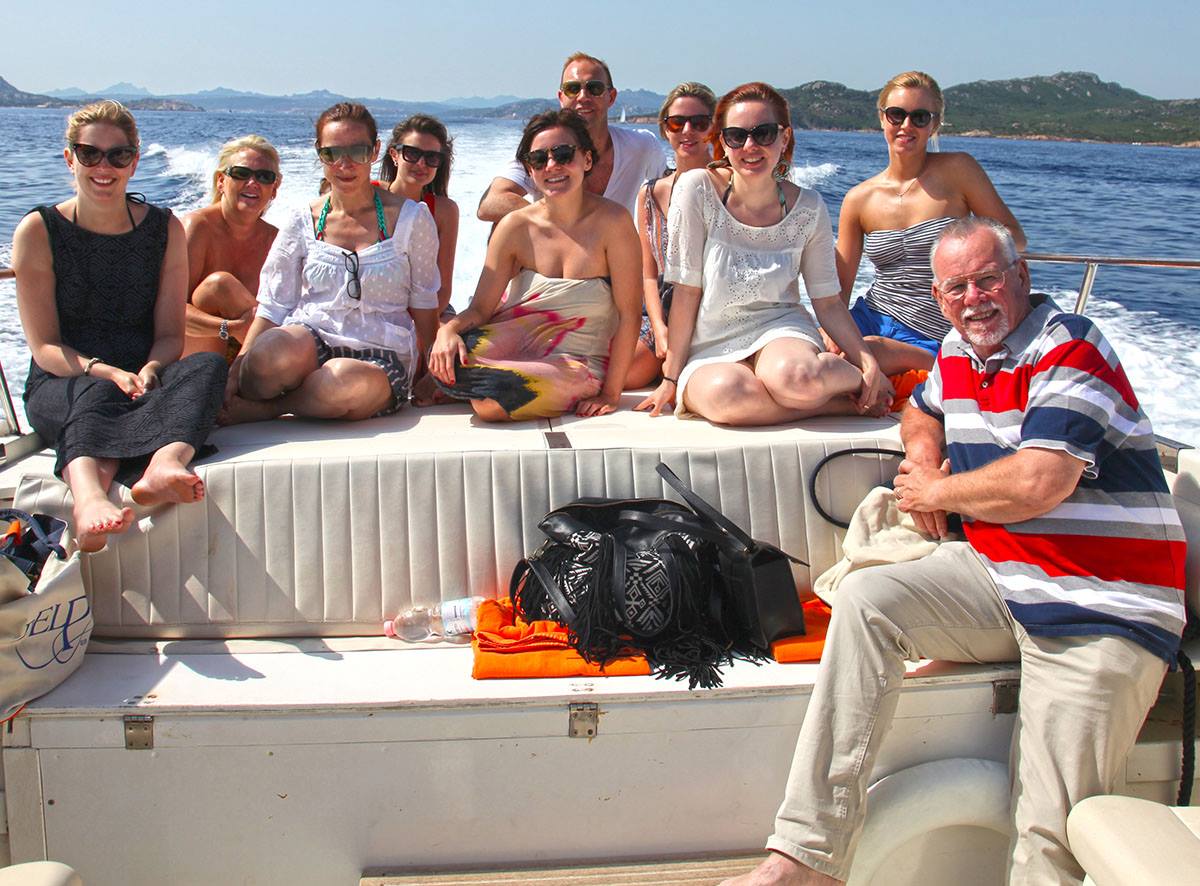 July 24 2014, press trip to Sardinia, my last as Editor and owner of HotelDesigns

Testing my bunny said. Not too ambitious as the trip to Italy proved to be. No, we’ll set cautious targets for travel and focus on relaxing and enjoying France again. We loaded the car, and boy do you load a car when travelling that way – folding chairs, cold boxes for picnic gear, clothes for any eventuality, a box of books, cameras, sketchbook and crayons all go in the back.

If you are a certain age and live in Seaford, and go to the Newhaven ferry terminal to book in person. Transmanche give you a 20% discount. Wonderful. We booked B&B’s in advance, a gîte for three nights and a ‘luxury’ booking, four nights in a 3-star hotel in Quiberon, our destination. It was picked largely because the name was familiar to me from the Hornblower stories and because it looked good on the web. We also wanted some bird watching, aiming for the Briere National park nearby, but the main aim was to relax and recover after the stresses of the last 3 years.

We picked some historic towns to look at and travelled by byways rather than highways. My OH started planning this trip as soon as I was given the all clear from cancer. More than that, she started planning the next three trips, this just being the first tester to judge just how fit I have become after the major operations of last autumn. We weren’t going to go far, just into Brittany to enjoy countryside and food, to relax together in sun and on sand, to walk and gain strength and stamina once more.

After my struggles with the distances we travelled in our last trip we kept them shorter, and avoided motorways in favour of rural roads. This was to be relaxed motoring. We focussed on being ‘off-grid’ and together, abandoning Britain before the election but both casting our postal votes though thankful to be free of all the acrimonious posturing and electioneering. We wanted warmth and sunshine, but the first couple of days were dreary. Once south of Lisieux though, the swallows and swift multiplied, the sun shone and gradually summer clothes won out.

I had forgotten how rural France had been one of the big losers in recent years. Plenty of sparkly new farm machinery to be seen as the EU’s Common Agricultural policy was devised to protect the French farm industry with protectionist rules and subsidies. It hasn’t stopped the young leaving for the cities, so the delightful and frequently historic small towns echo Laon (see https://patrickgoff.com/environment/france-is-failing-in-laon/) in having empty shops and houses. Like the English industrial cities such as Hull or Blackburn (see https://patrickgoff.com/uncategorized/from-hull-hell-and-halifax-good-lord-deliver-us/ ), without any government policy on regeneration towns like Laon or Domfront die. I asked one person why so many places were empty when in the UK they would be full of craft shops and arty galleries, and was told the rents were high, set by absentee landlords in Paris who would rather keep the property empty than let it cheaply. So, these beautiful often 14th century streets are disfigured by dusty windows full of old poster and display frames, one after another, fading ‘a vendre’ signs adding their splash of colour to the streetscape.

It seems the French want new build houses, not a ‘project’ so beloved of many English people (often out of necessity as buying a heap to do up is often a way in to the property market here in the UK). Empty towns can at least provide a way onto the property ladder as I found in the 1970’s (see https://patrickgoff.com/art-2/painting-is-exciting-and-rewarding/ )

Incidentally, it is affluence that has enabled us all to travel the world, not the EU or any other political force. Simply we can afford it, want it and can satisfy the desire. We couldn’t do it when I was young. The young now think it a political construct as they travel the world, but “it is the economy, stupid!” We admired the streetscapes but left them to admire the countryside. The glories of Mont St. Michel hid behind compulsory carparks and bus transport, the restaurants all offered the same unimaginative menus of crepes and galettes, so we picnicked and were happy that our gîte had a kitchen so we could eat as we wished. My partner is cunning. Each day we set a destination and walked. Each day she made subtly sure that I walked further, gaining strength and taking pleasure in the different cultural cues in architecture and countryside, in the street scenes and people. Our hosts at the gîte prepared breakfast every day. Croissants and fresh baked bread from the local boulangerie, eggs from the chickens roaming the garden, homemade jams, local honey, coffee. I drew a little, hardly used the camera, just content to walk together or sit and read – how long is it since I have just sat and thunk, I wonder? I came to terms with the rejection of my work from two shows, a bitter disappointment coming the day before we left. But as my friend Roger would tell me, ‘shit happens’.

The beach at Quiberon

Quiberon was bustling, beautiful beach, our room balcony overlooked the ferry terminal. We thought of going to Belle Isle, offshore, for a day trip but the car ferry cost was higher than the cost of crossing the Channel, so we instead explored Quiberon. Town museum closed but beach and streets open for exploration. A walk took us to the ‘savage coast’, granite rocks pounded by Atlantic swell.  Gradually I came out of my reverie and started to think about imagery again, the camera starting to pop, ideas starting to judder into view and gradually I found my eye again. We walked the quaysides, waved to fishermen who held up their lobster catch to show me, indulged in ‘rock pooling’ and ice creams. I read recently that one should only work concentratedly for about 3 or 4 hours a day. That other displacement activities give time for thoughts to gel in the subconscious, for ideas to grow and bear fruit. We have been back a week now. The six pounds weight gain has come off in a week without those French ice creams, breakfasts, bread consumption now down 80%. The walks continue. Noughts and crosses in Dieppe

I’m still not back in the studio, but things are moving again, the log jam is breaking. Call it ‘drying up’ or ‘writer’s block’ or just a lack of confidence, it happens. I am envious of people like Monet who can produce a painting on average every two days. It takes me a month to get my head around what each one means and to get that meaning into the work. I know it is pattern that interests me, both in life, in the paintings and in the photographs. I need to lighten up and as one artist friend said, ‘just do it’. That I will do.

The long and winding road, that leads, to your door

Will never disappear, I’ve seen that road before

It always leads me here, lead me to your door

Thanks to the Beatles and to my love who is always here for me, standing strong. I love you darling. They don’t all serve crepes or galettes, but the seafood menus are also all the same, featuring moules manure