A Bit of a Blow 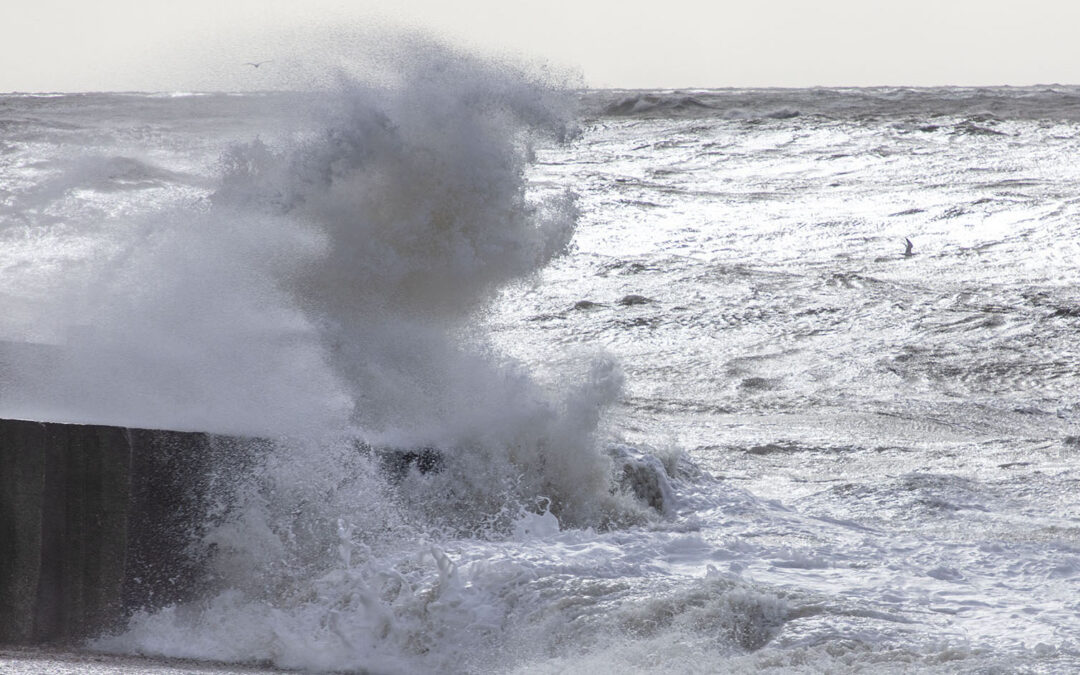 Its quieter now. We are I guess, some 400 yards from the beach, and the persistent thunder, a little like traffic noise, has gone. The sun is shining, and the weathermen and women can stop panicking until the next stiff breeze comes along. 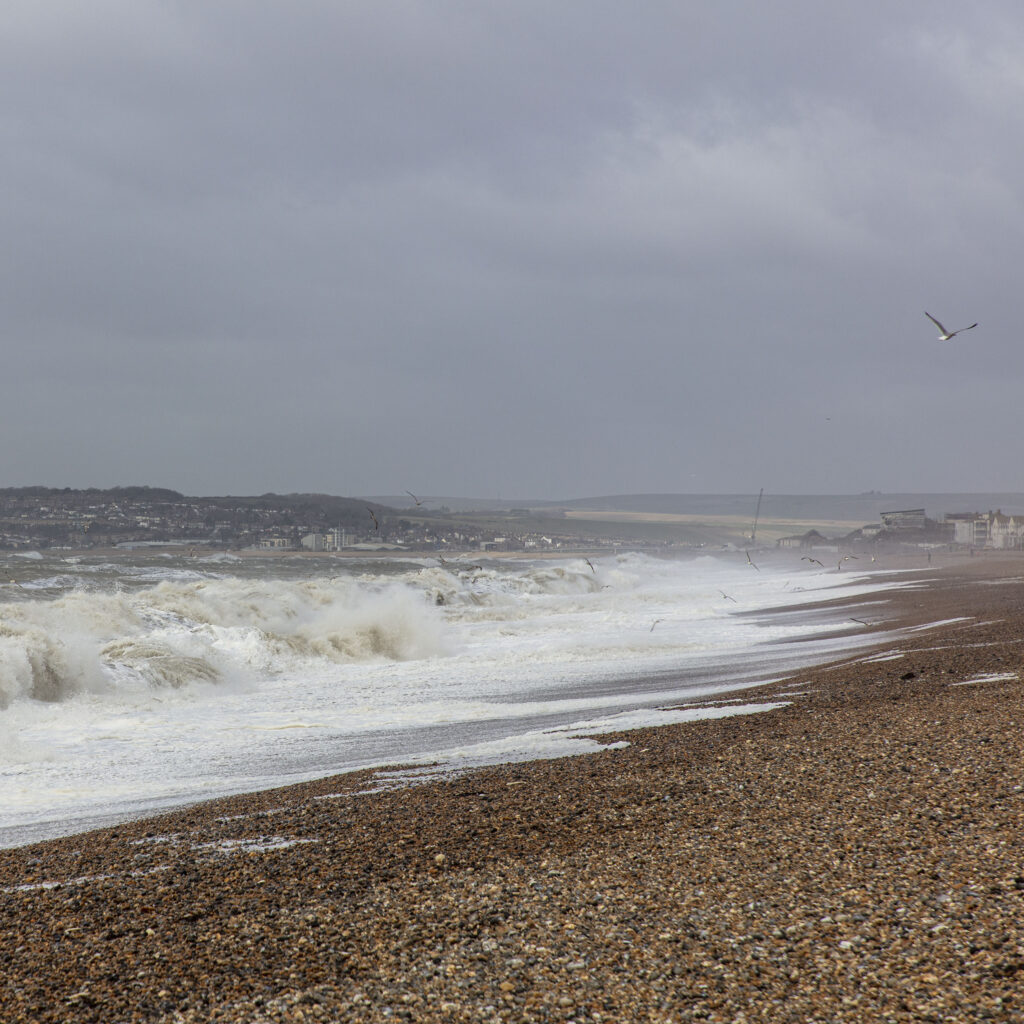 My admiration for those who persist in living in cottages at Cuckmere Haven and Birling Gap know no bounds as they calmly say it was OK the wind was from the right direction and it could have been worse. 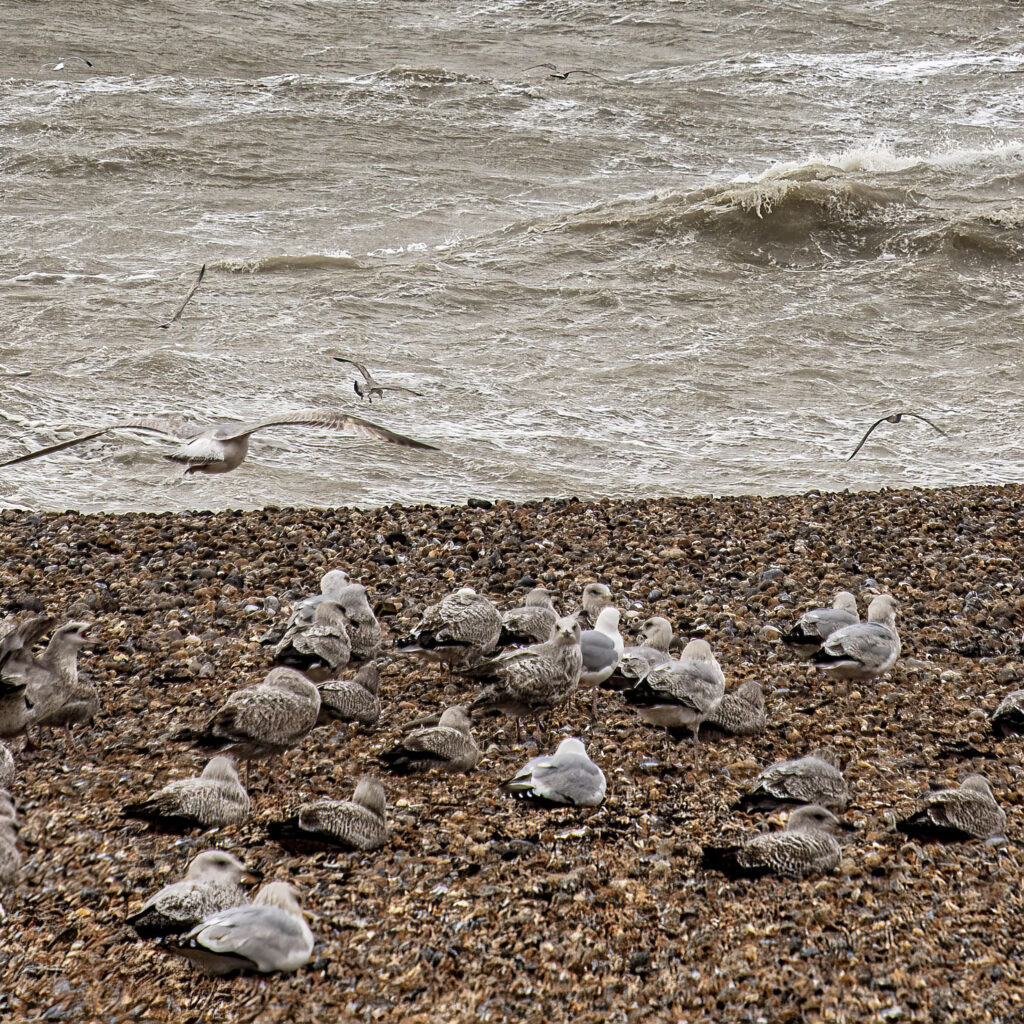 The one in the middle is looking quite threatening, can almost hear him saying “you lookin’ at me pal?”. Car dealers along the coast sell cars ready splatted by the gulls...

The thunder of waves against our cliffs and the destruction of the sea defences has been the subject of my paintings for the last several years. Of course I had to walk along the front to see the aftermath. I’ve seen worse (as in Surfs Up | PatrickGoff.com) but the joy of living by the sea is to go out and immerse oneself in the sound and fury of the spectacle, being careful of course not to take immersion too far.

On the 3rd of March I once more go on the operating table under the surgeons knife. It will be my sixth operation in 6 years, and it scares me at the moment, scares me into inactivity. Much as I would like to say I can lose myself in my art, my art is so interwoven in my life experiences that I can’t retreat into from what may be a final happening.  If the fates do will it I may once again walk the beach and see the shipping in the sea lanes from Seaford Head. 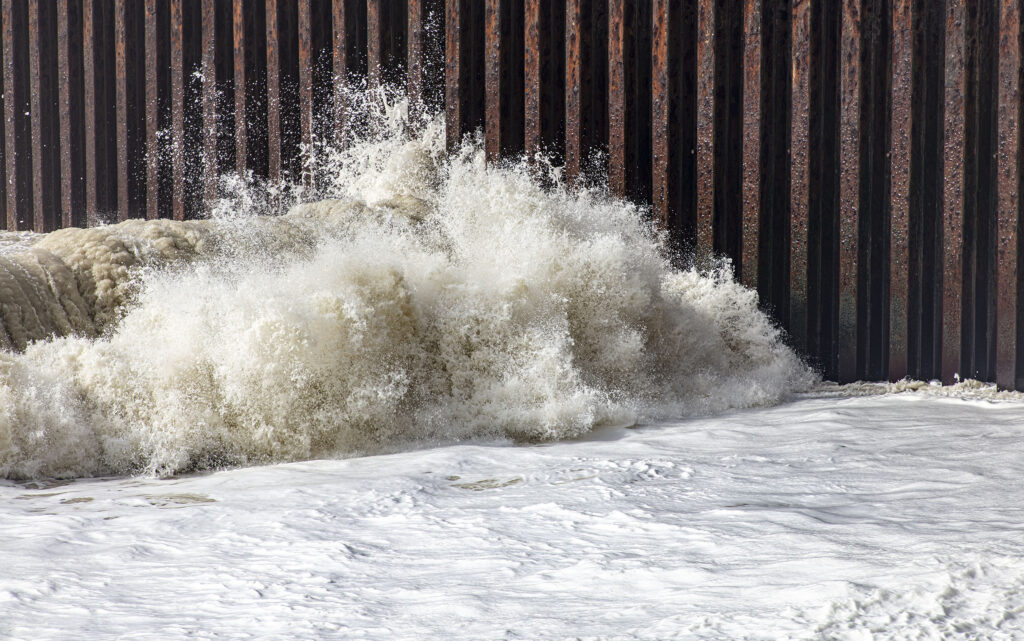 I was exalted by the sound and fury even the day after most of it had blown away. Not that it was the drama here that the weather people predicted. It was just a bit of a blow 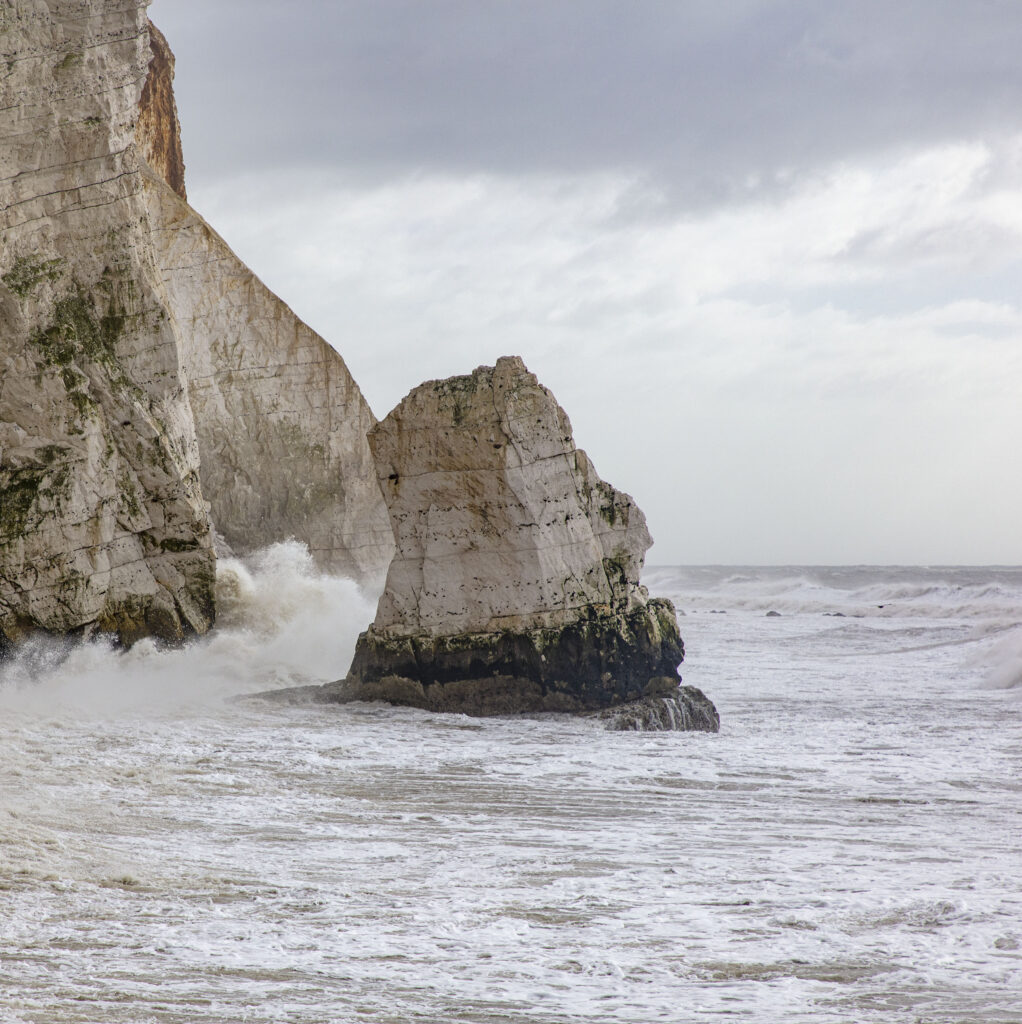