When will they ever Learn? 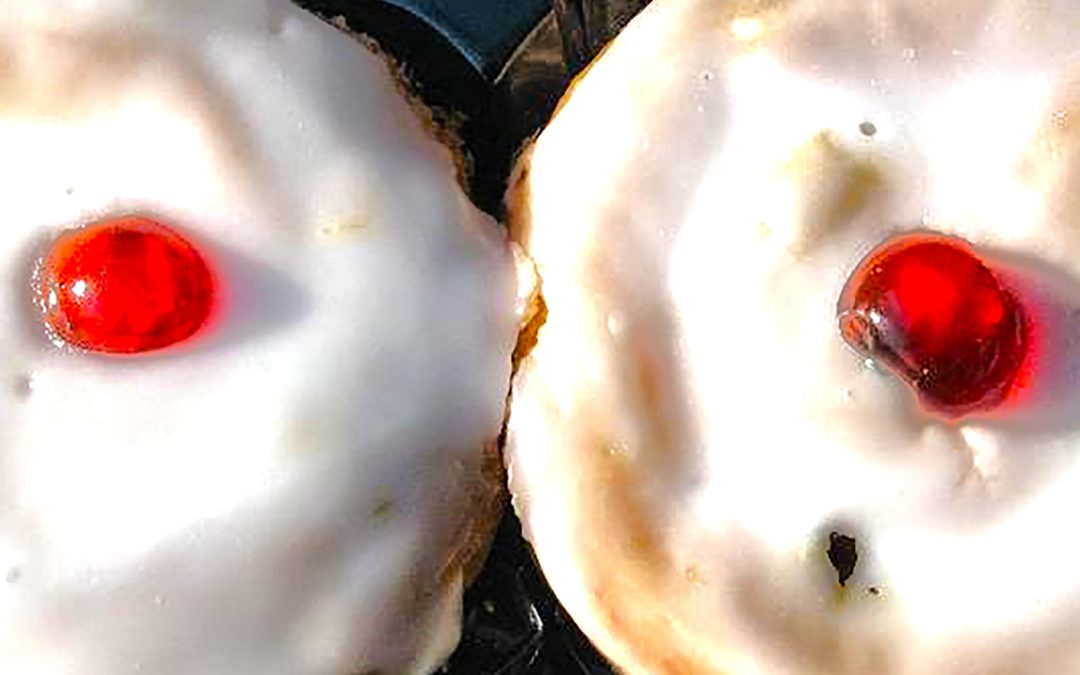 I suppose at my advancing age (I’m 72 now) I should be used to the failure of our politicians as much as I am used to my own. Lately, and maybe because I am much more aware as an observer and outsider, the national failures have become more and more intolerable, the latest being the Windrush affair and the multiple failures to tackle the food lobby.

The Empire Windrush brought citizens into Britain from the ‘Empire’ that was, but they were then not recognised as citizens of Britain. This is currently being hailed as another example of racism in Britain, but it is not that simple. It is not only our coloured brethren that suffered the incompetent management of our borders in the 1950’s through to today, but also our non-coloured citizens. 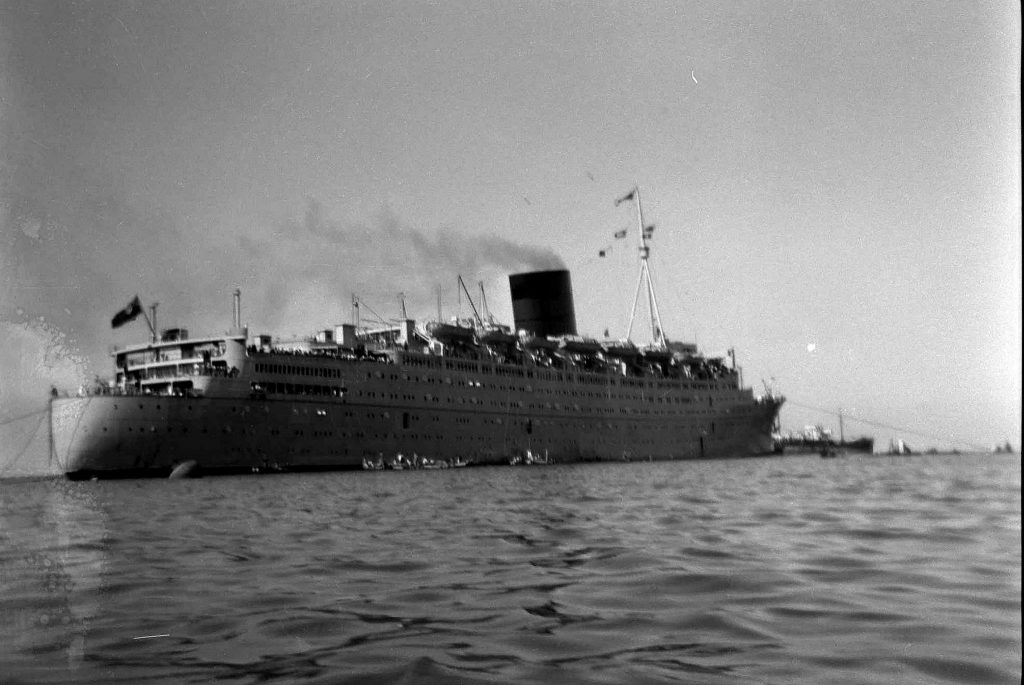 My sister was born in Aden when South Yemen was a British ‘Protectorate’. Originally established as a coaling station by the Royal Navy, my father served there as an RAF corporal medic in the period 1948 – 51, and my sister was born there in 1950. In 1968 my father was a senior RAF officer medical administrator in Cyprus, my sister and I opting to stay in the UK – me to pursue my art college education, my sister to continue with her job in a bank. After a year my sister decided it might be fun to go and live amongst the young aircrew in Cyprus and applied for a passport to fly out and join my parents.

A simple process, yes? No, it wasn’t. Two ‘men from the ministry’ turned up to tell this young woman she was an unregistered alien, unentitled to stay in the UK, and she should return to South Yemen. They had no record of her entry into the UK. I went on the web subsequently and much as the landing cards for the Empire Windrush immigrants have turned up in the national records, I was able to find my sister recorded on the passenger list of the Empire troopship that brought the family back from Aden. 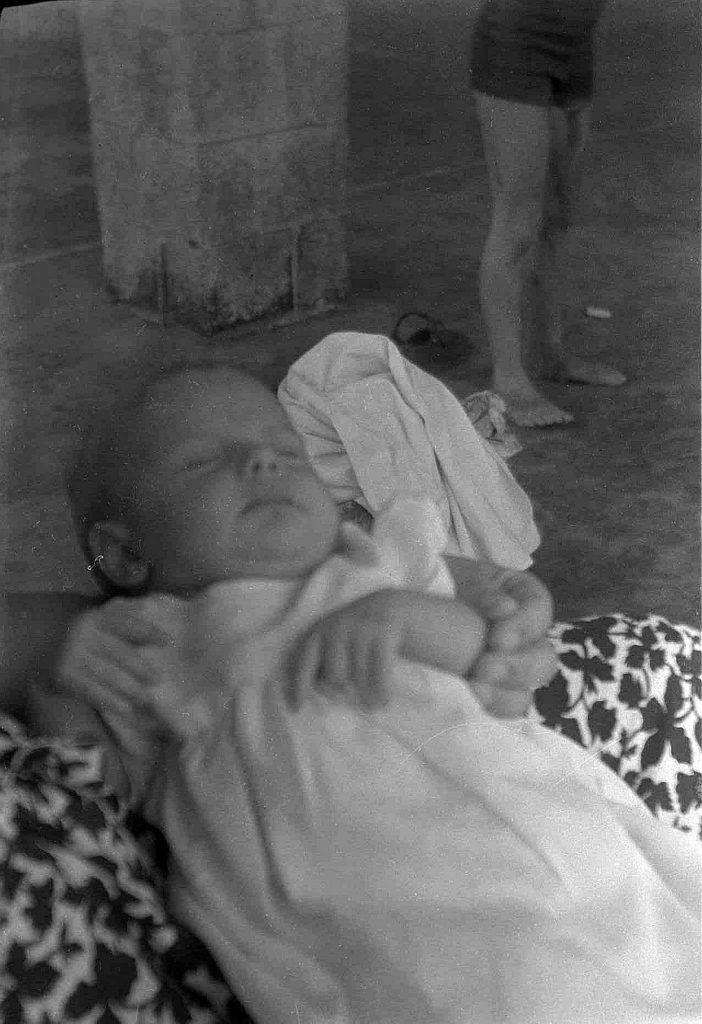 Sister mine on Mothers knee in Aden 1950

In case you think this is an isolated example this week there was a letter in the ‘Times’ recounting a similar experience from the offspring born in Burma to a British soldier. I am sure these two cases are merely indicative of the deep-seated failures of our incompetent civil service and political administrations of all hues that culminated in the recent disastrous treatment of the Empire Windrush citizens. This has also emerged today 26/04/2018 http://www.bbc.co.uk/news/uk-wales-43891723

I have written before of the failure to invest in regeneration that allowed northern towns and cities to shrink by over 25% as their bright youngsters moved to the South East for a better future, contributing to overcrowding and horrendous transport and housing problems. The problems continue to multiply as politicians and their ‘civil servants’ fail to master their tasks.

Lately alarm bells have been ringing regarding the explosion of obesity. My parents generation didn’t have our life expectancy, after all they fought a world war which winnowed them out. It is said though that rationing made them a healthier generation than currently. Over the last ten years the belief has grown that national nutritional guidelines, the food industry and the pharma companies are responsible for the alarming rise in type 2 diabetes and associated illnesses that are now placing the future of the NHS in doubt. 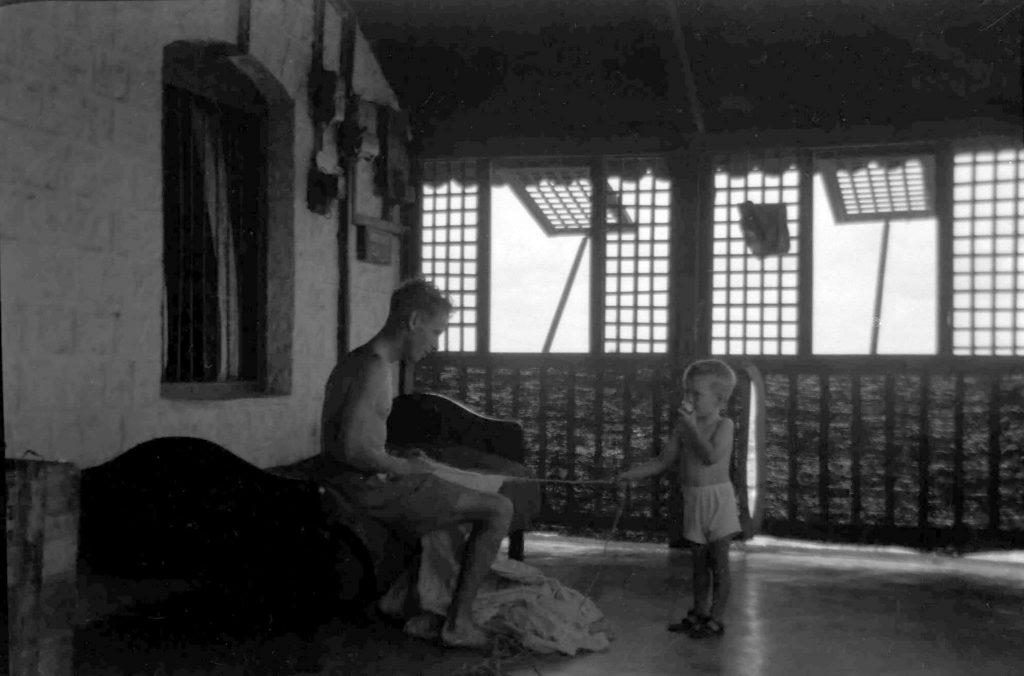 Helping dad sort out his sails after winning a yacht race in 1949. I still have the engraved RAF Sailing Club cup he won – a beer tankard of course. Look how lean he is

Manufactured food, fast foods, the use of sugar to preserve foods and enhance flavour, manufactured grain products with about as much health-giving qualities as the cardboard boxes containing them have contributed to this epidemic. 65% of the population suffers from insulin/glucose problems due to diet. Life expectancy of my son’s generation may even be lower than that of mine because of their obesity and associated problems.
In recent years in the US, Australia and South Africa voices have been raised in favour of low carb diets as a way of reversing Type 2 without resort to drugs. Those voices, Atkins and Banting in Britain, Fettke in Australia, Tim Noakes in South Africa in particular, have been mocked and persecuted by proponents seemingly at the behest of food manufacturers and pharmaceutical companies. Researchers have grants withdrawn, Universities punish their staff for speaking out, jobs disappear as attempts are made to silence the voices. Yet the approach gathers strength as research shows how right it is, as Newcastle University, Dr Michael Mosely in the UK amongst others supporting a low carb sugar free approach to diet. 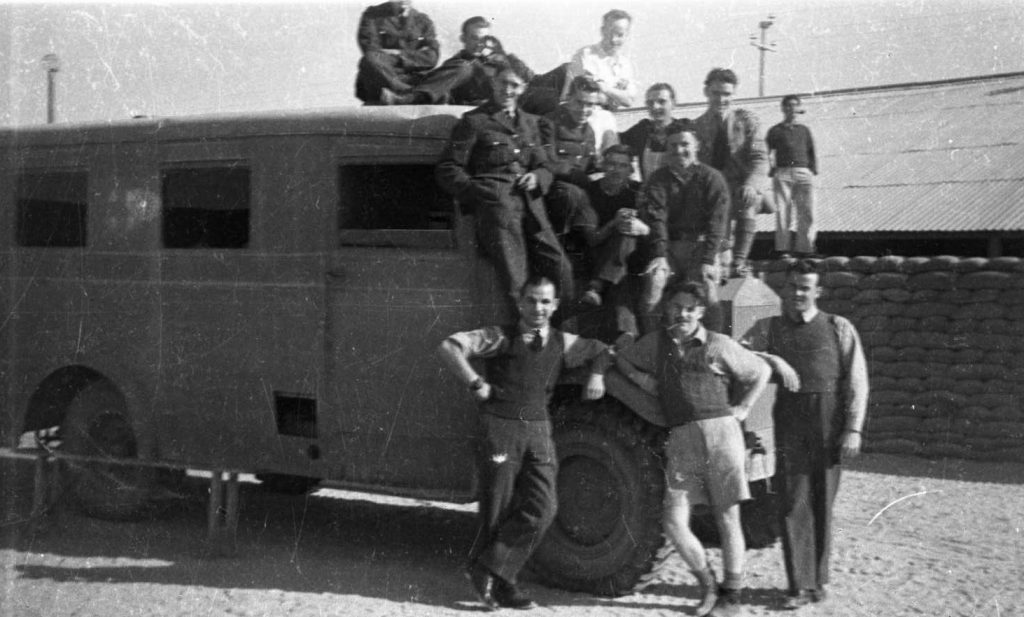 I think my dad is in this medical team (top right) during his war service in Africa, before he remustered as an air gunner (Wellingtons, Sunderlands and Lancasters)

Yet our politicians back down from a sugar ban in the face of lobbying (bribery?) by the food industries, the civil service contributes to killing the population by hiding decisions under endless ‘consultation’ exercises, hospital trolleys continue to hawk sugary drinks and sweets around Urology Wards and doctors continue to put patients on expensive drugs rather than diets. The pharmaceutical industry counts the money from prescription drugs whilst increasing numbers of us beat diabetes with diet and throw the drugs away – one surgery saved £38,000 in switching patients from drugs to diets.

My failure in all this is my failure to admit my addiction to sugar. I wrote in 2013 how I had beaten Type 2 with diet, then one of the first my doctor had seen achieve this. Now folk do it in 8 weeks after diagnosis. I have become marginally diabetic again because I did not resist Belgian buns, their virginal white icing with the lipstick red cherry providing a fatal attraction as I passed the bakery on my daily walk. Now I am back on low carb (not no carb, just low carb) eating. Over the last 3 months I have shed a stone (6.3kilograms) on my way to my target weight. I have stepped up exercise and since leaving hospital I have added over an inch to my chest measurement and around my hips whilst my waist has shrunk slightly. 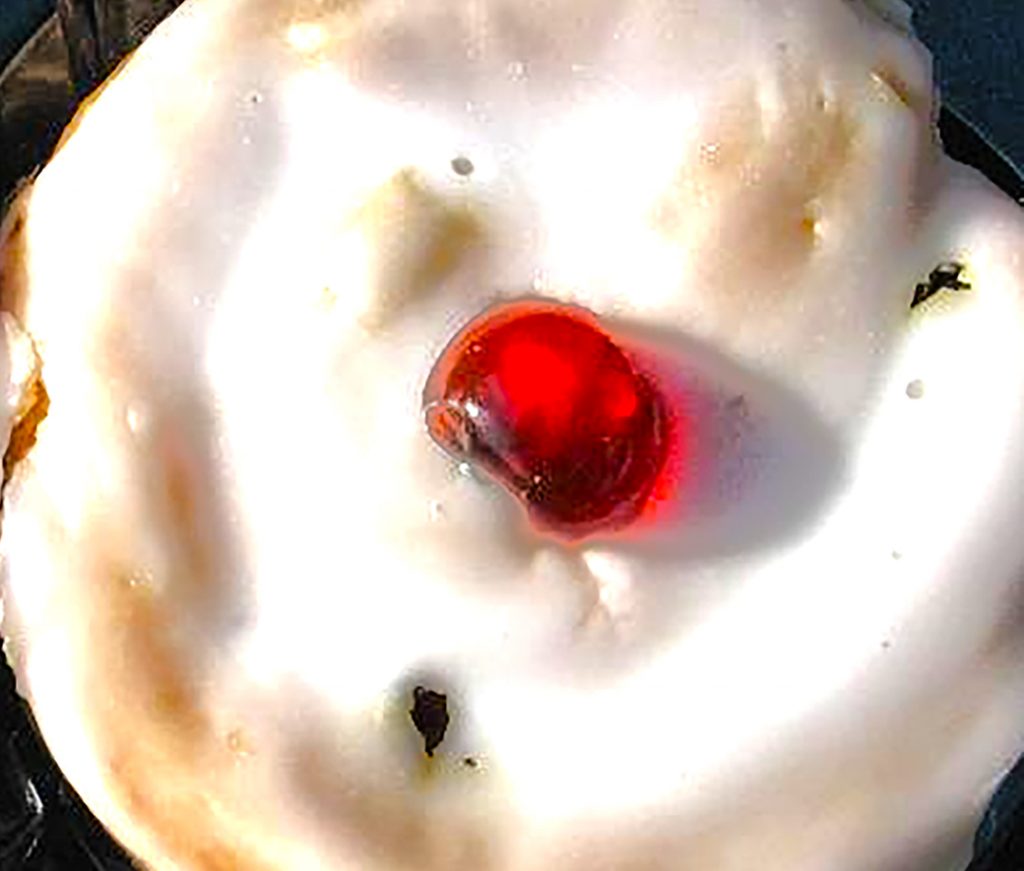 My blood sugars are down to normal again but now, with the help of my doctor and his phlebotomist, I will seek to rebuild muscle, get my blood balance right and achieve a weight I can maintain. If I can do it so anyone can beat the addition to sugar and fast food. Our health advisors and the NHS need to wake up to how they are killing people with hospital diets and the national dietary guidelines.

But then these are the same people that created a system that tries to deport my sister in ’68, and so roundly abused the Empire Windrush migrants.