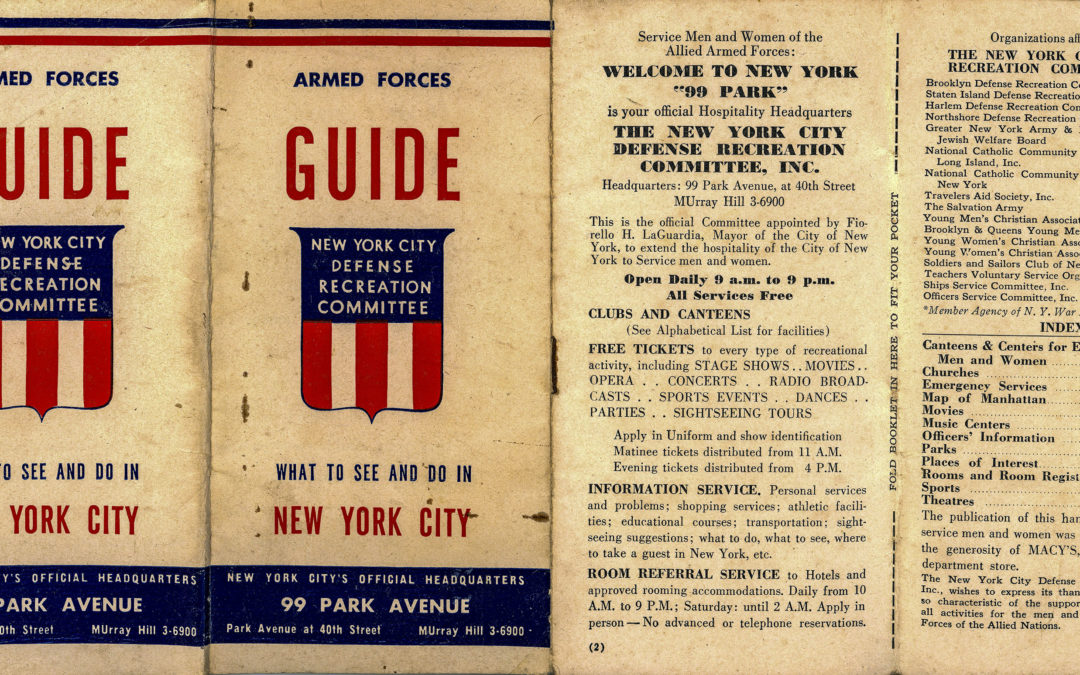 It’s a wonderful town, we all know that. My first visit, as a young artist and college lecturer, was on Laker’s Skytrain from Manchester, £99 return for the US independence bicentennial celebrations in 1976. I took hundreds of images of skyscrapers and made my money back with a mini lecture tour of groups in Lancashire showing the slides. Just recently I discovered I wasn’t the first of my family circle to visit the city nor to collect images of it. 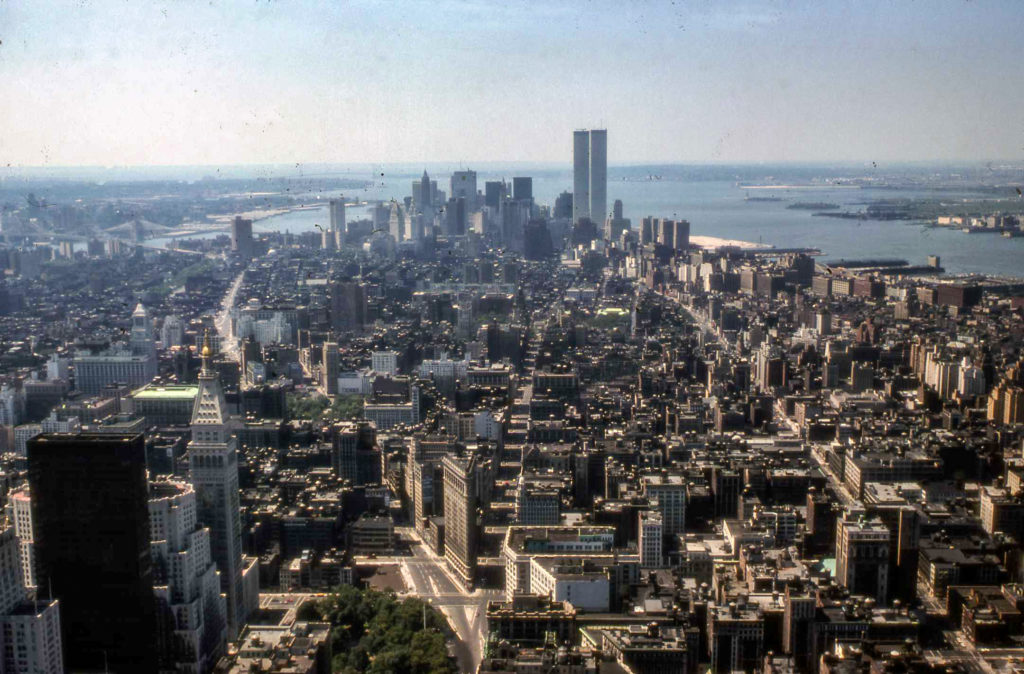 Looking towards Battery Island 1974 from the Empire State 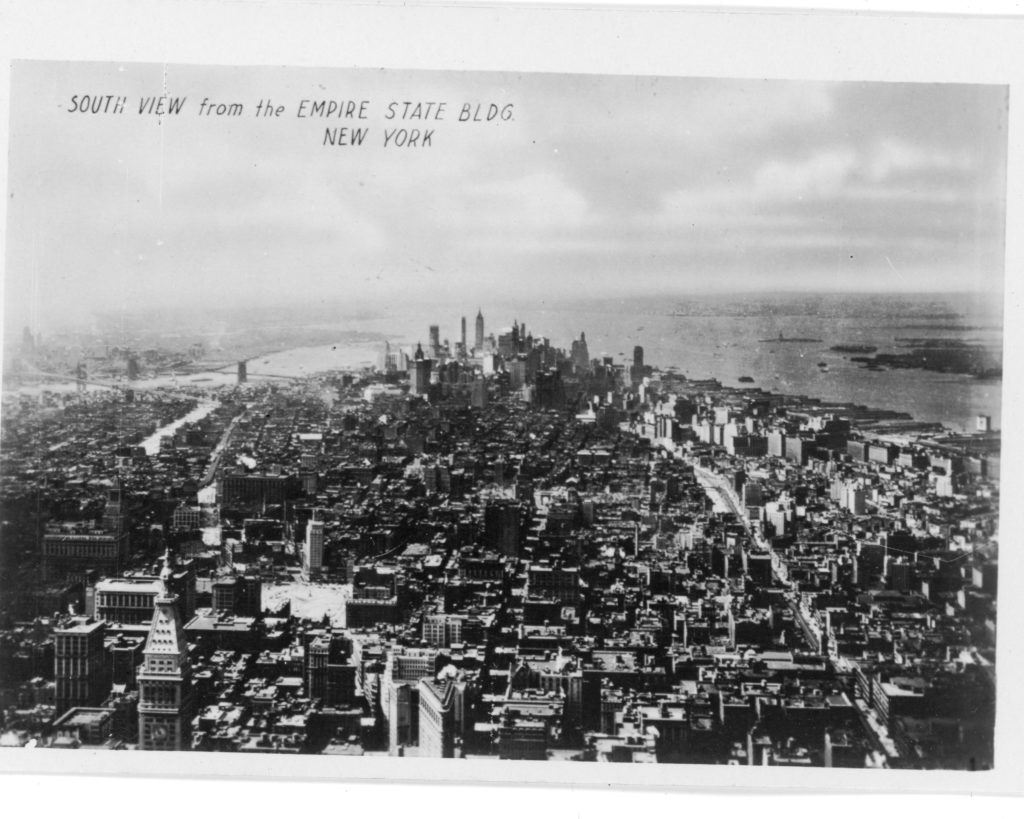 Looking towards Battery Island 1944 from the Empire State. Notice the ‘Flat Iron’ building in both images

With these blogs I usually start with the images. In this case I have had a relatively dry time in the studio, so the chance discovery of images collected and secreted in a brown suitcase by my late ‘father-in-law’ gave me the opportunity to look again at the changes in one of our ‘Hive’ cities that have contributed so much to global warming. 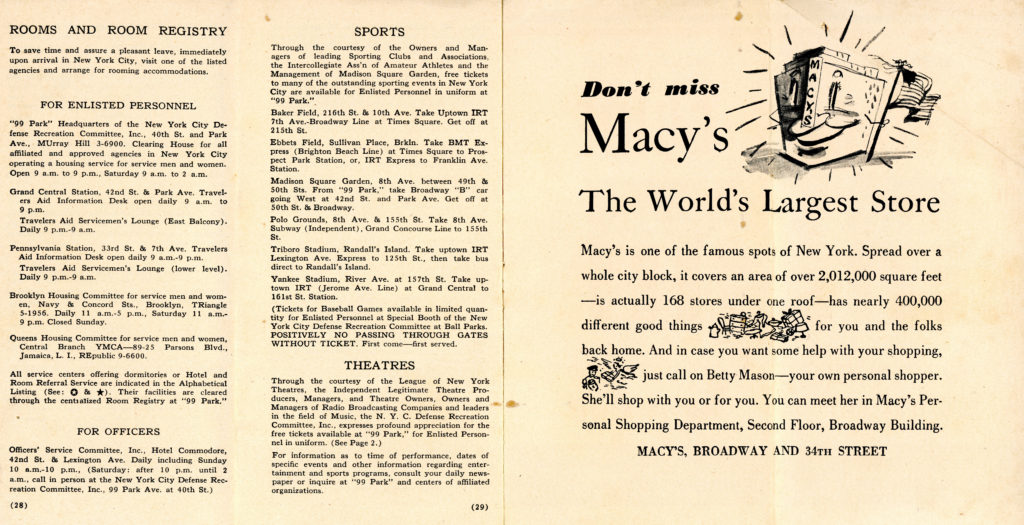 Macy’s was there, still there now 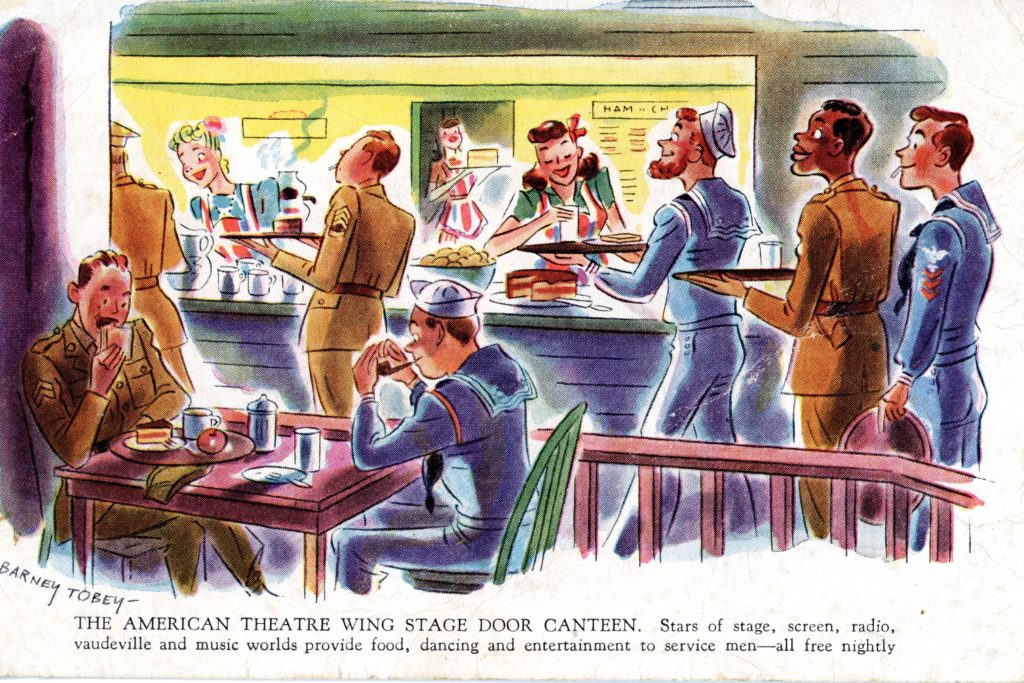 Must have been a delight after rationing and the black-out

Like my own father, Alf was an air force man. He was younger than my father, who joined in 1936, so volunteered in 1943 to ensure he could choose the RAF. Prior to that he was a lorry drivers mate and remembered parking in lay-byes outside the city boundary in Surrey watching and waiting for the overhead air raids to stop before taking produce on lorries into the London markets. 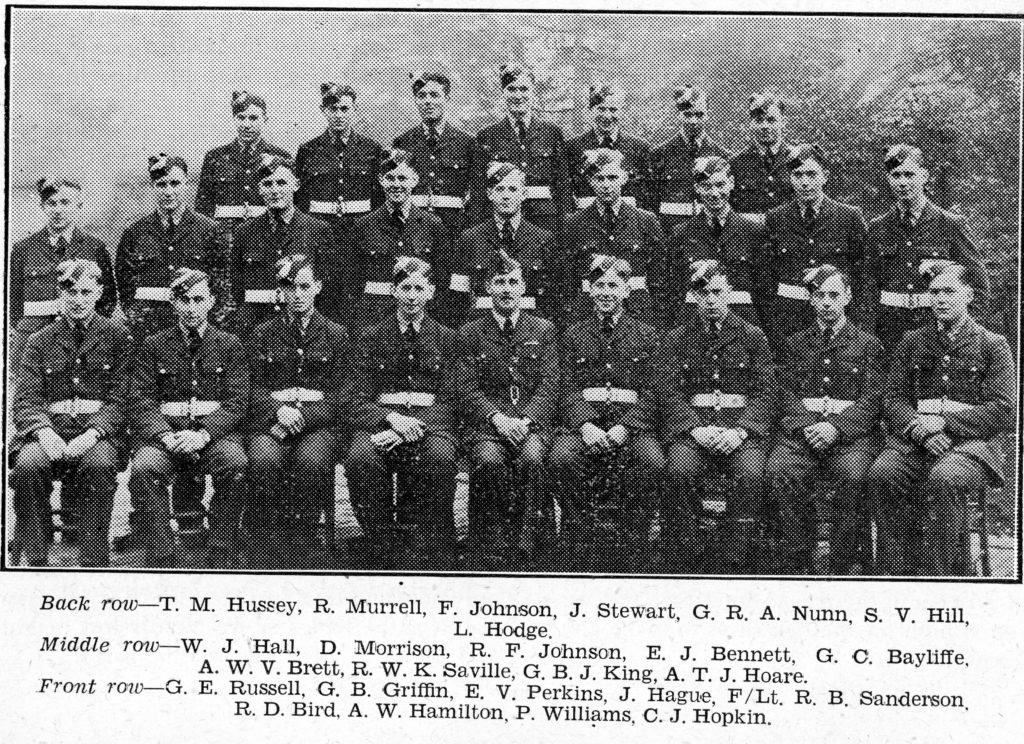 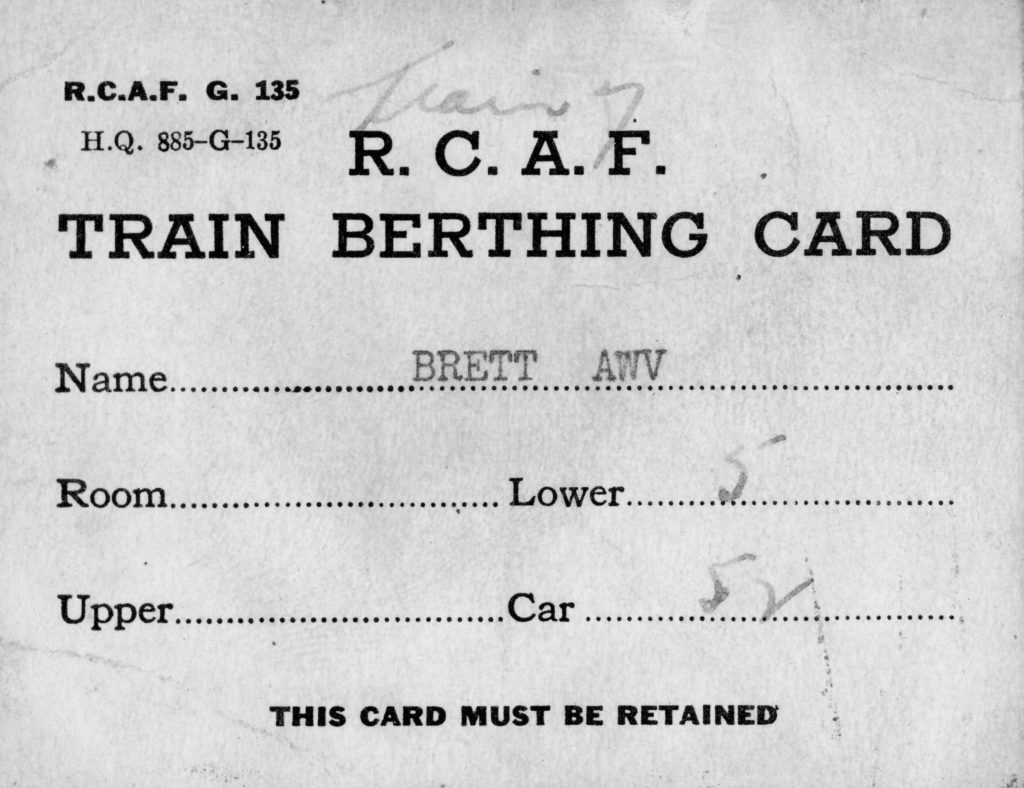 A place on the train for training 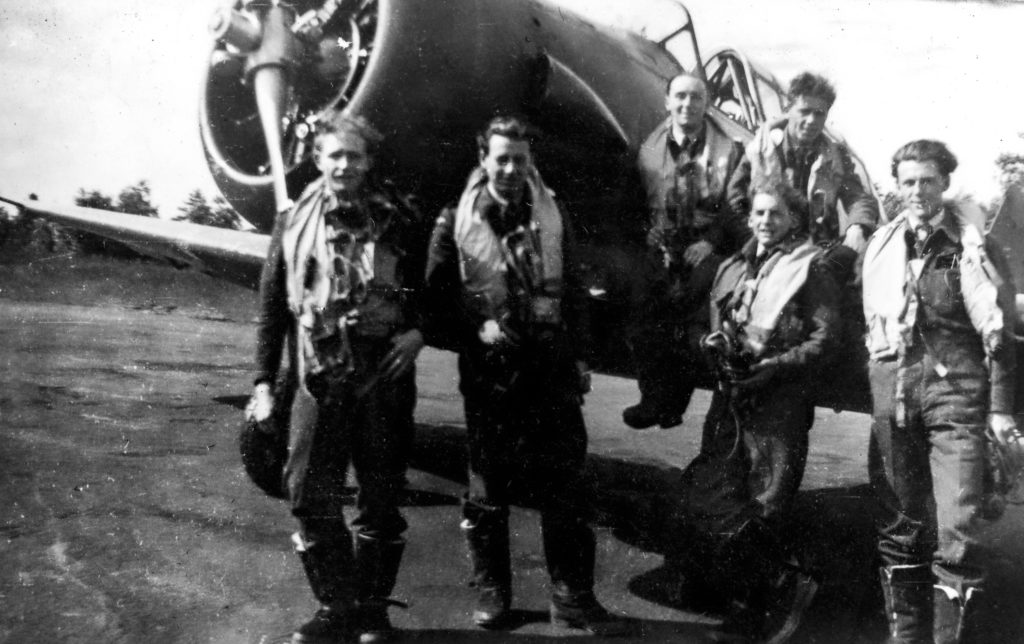 Flying training on a Harvard in 1944

Even in war-time training seemed to proceed at a leisurely pace, and Alf was in Canada learning to fly when VE day came around. Taking leave in New York he was there on VJ Day, and it is the photographs of the city from then that spurred this piece. Alf wasn’t impressed by the city, being a Sussex lad and familiar with London. Maybe he just wasn’t to have a good time on his leave, but he was an inveterate souvenir collector of his service life, so in the brown suitcase was the serviceman’s leave welcome from the New York City Defence Recreation Committee containing a pack of 20 images of New York in the 1940’s. 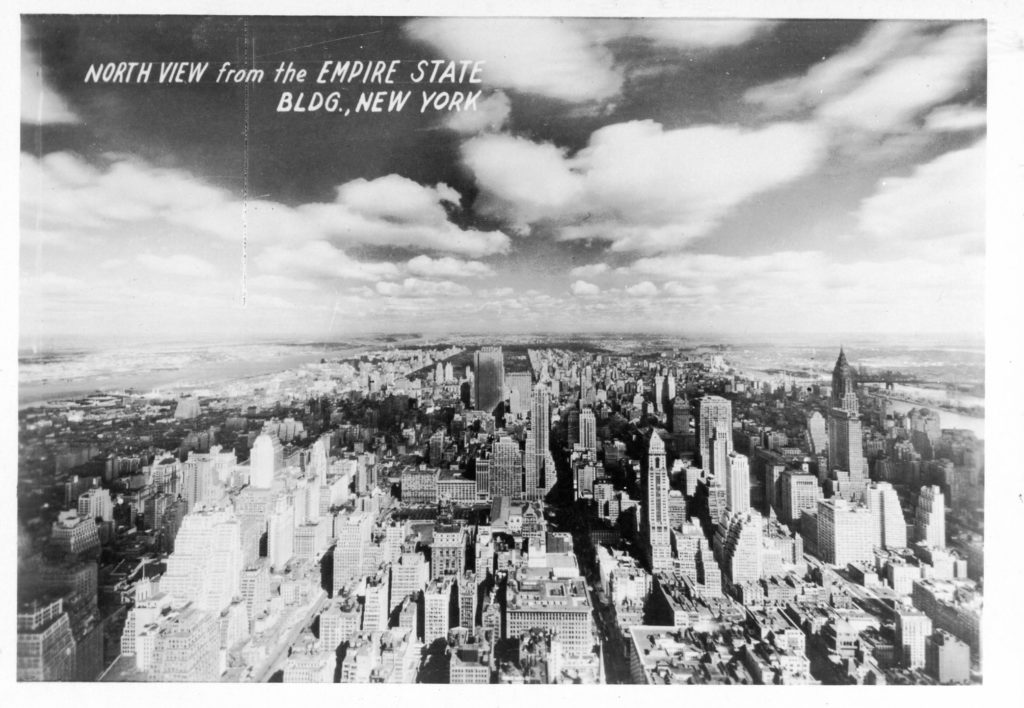 The Empire State 1976
When they were taken is unclear, but they show views from the then tallest building, the Empire State. I have contrasted them against my own images taken from the top of the twin towers from my visit on bicentennial day in 1976. Whilst Alf’s visit must have been an unsettling comparison to a wartime Britain still carrying a black-out and still enduring rationing (which did not end until 1956) my own visit was made whilst NYNY still held an almost mythical place in Anglo-Saxon culture as the centre of contemporary art and architecture. 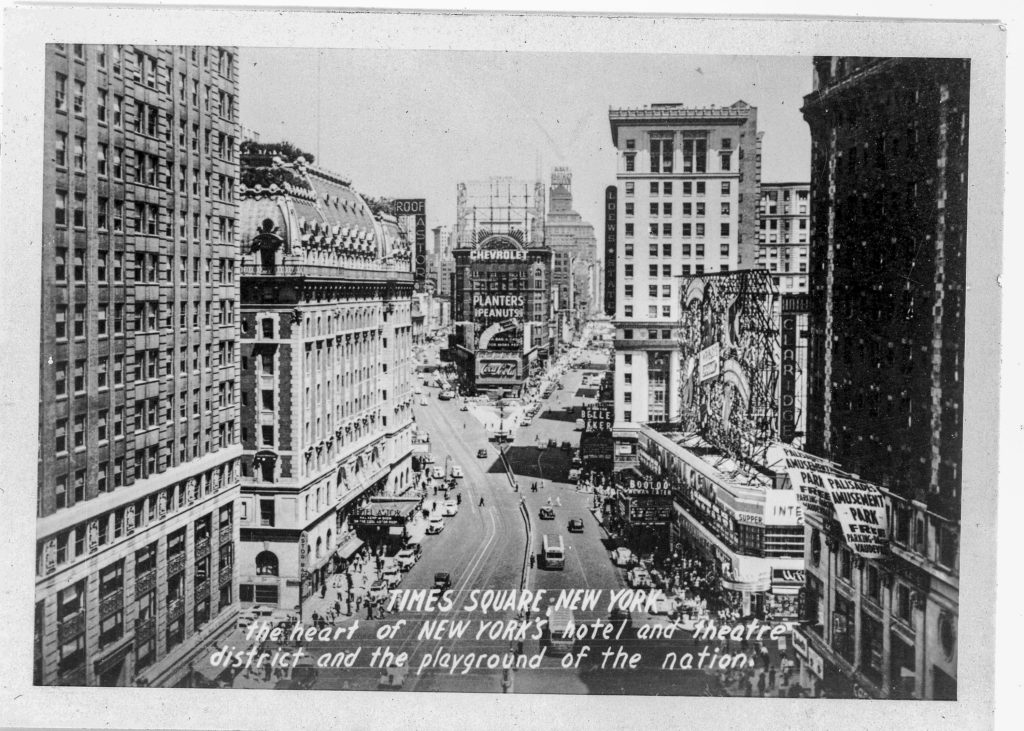 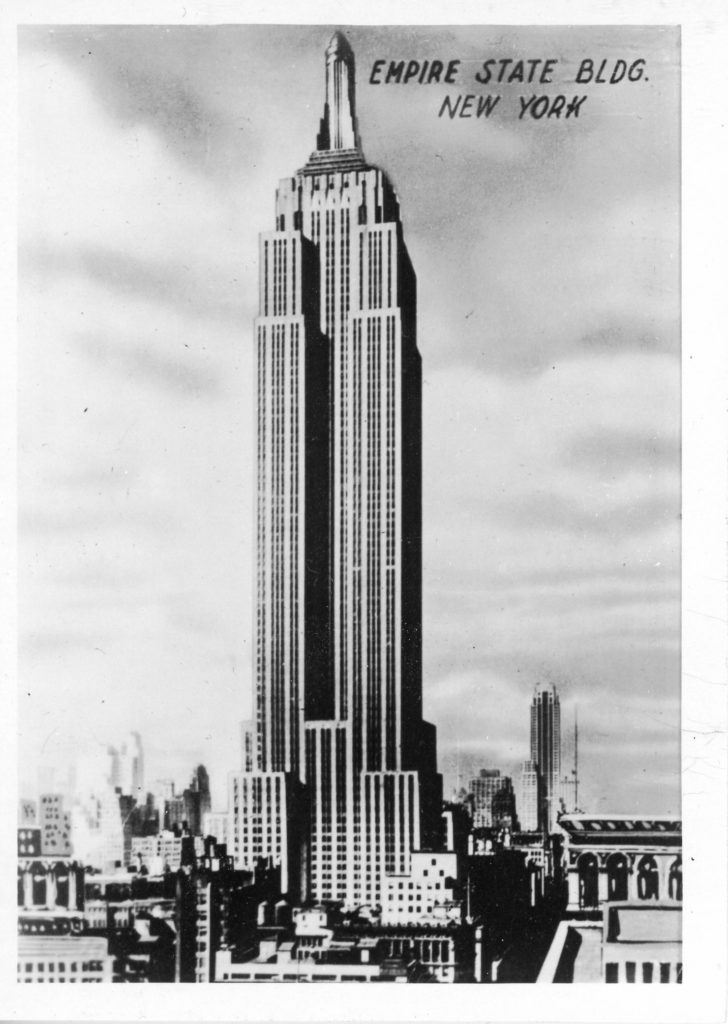 Nowadays of course our freedom to travel lets us see places claiming this title that were the preserve of the wealthy elite prior to the invention of jet flight – cities like Chicago, Dessau, Vienna, Krakow, Cape Town or even (closer to home) Paris (an English favourite) were not held up or viewed with the same awe as New York enjoyed in the 1960’s and 70’s as the home of so much great art, music, poetry and architecture. 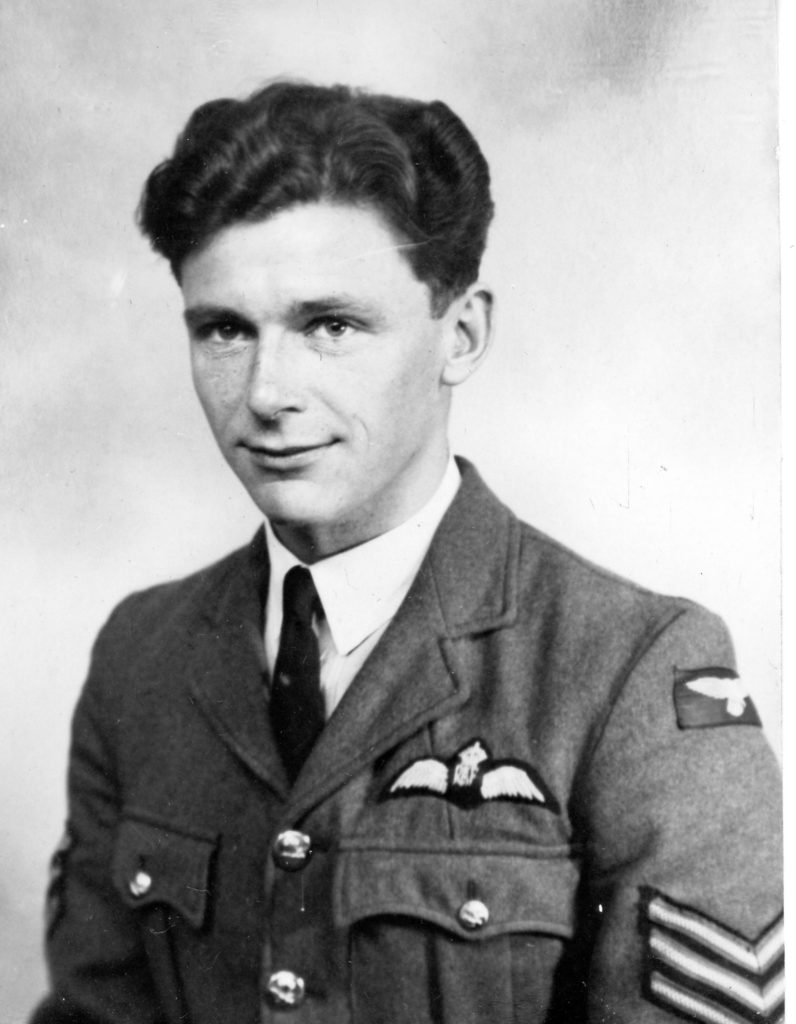 Again, nowadays the high rise has become common place, but the skyscraper of Chicago and New York fame was largely still an American building. When Arne Jacobson built the now Radisson hotel in Copenhagen in the 1960’s Danes were apparently terrified of it, refusing to walk on the same side of the road (it is said) and it was only 20 storeys, something that is not even considered high rise apparently in the UK today. For Alf, from Sussex farmland around Laughton where little other than the church rises above the trees, New York must have been something from nightmares. 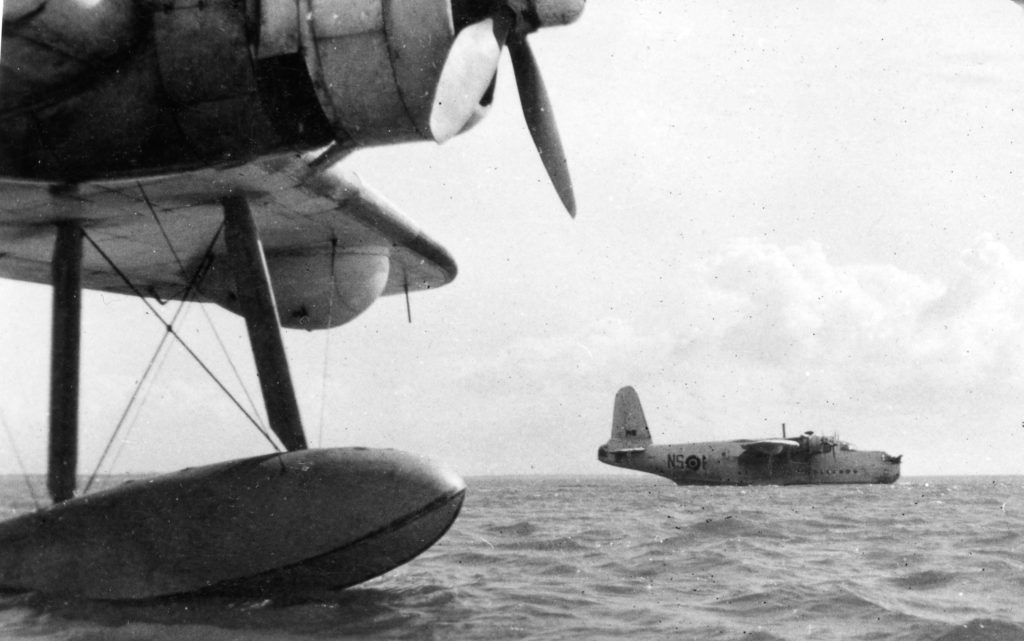 Alf went on to become a sergeant pilot flying Sunderlands in the Far East, telling us he flew the Sultan of Brunei and family around before returning to become a member of the Sussex police Force. His souvenirs include autographed images of fellow recruits, magazines produced by RAF personnel, also autographed, and an assortment of other memorabilia. 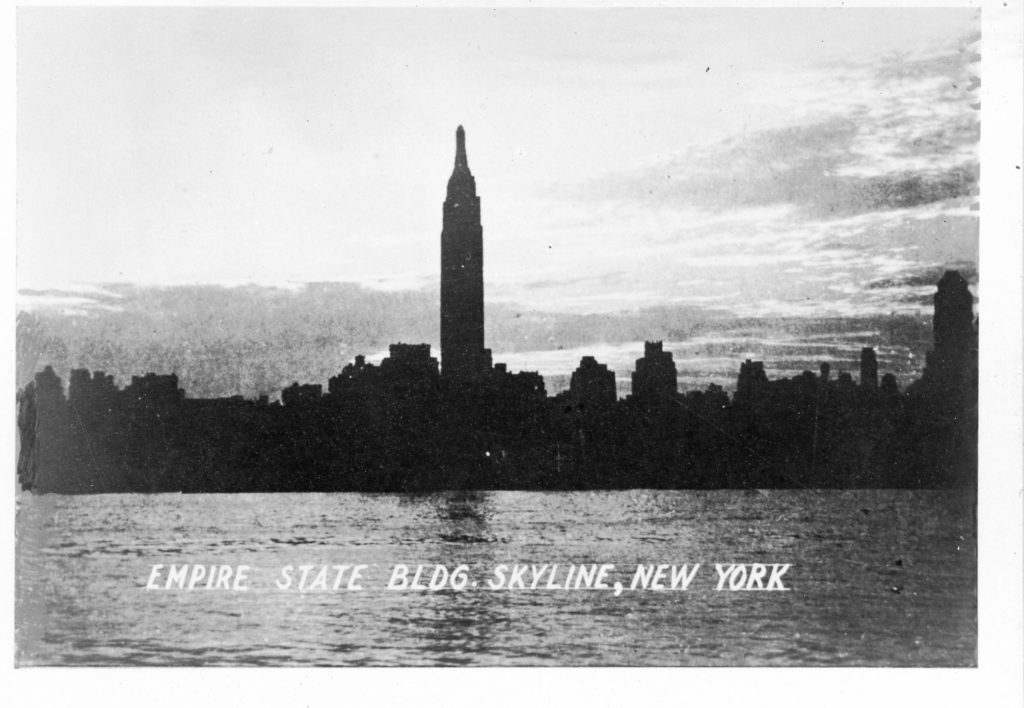 Fellows like my father and Alf, and their wives (my mother who served as a WAAF, is memorialised in a BBC piece as ‘mother of the crew’ to Dad’s Lancaster) fought to keep our country free of continental tyranny, and went on as staunch members of civil society, my father as a senior NHS manager in Wales (he was a proud Welshman), Alf as a Police Superintendent here in Sussex (never to be druv). Neither are with us now. I wonder what they would make of Brexit? I honour their memories and love the country they did so much to preserve. 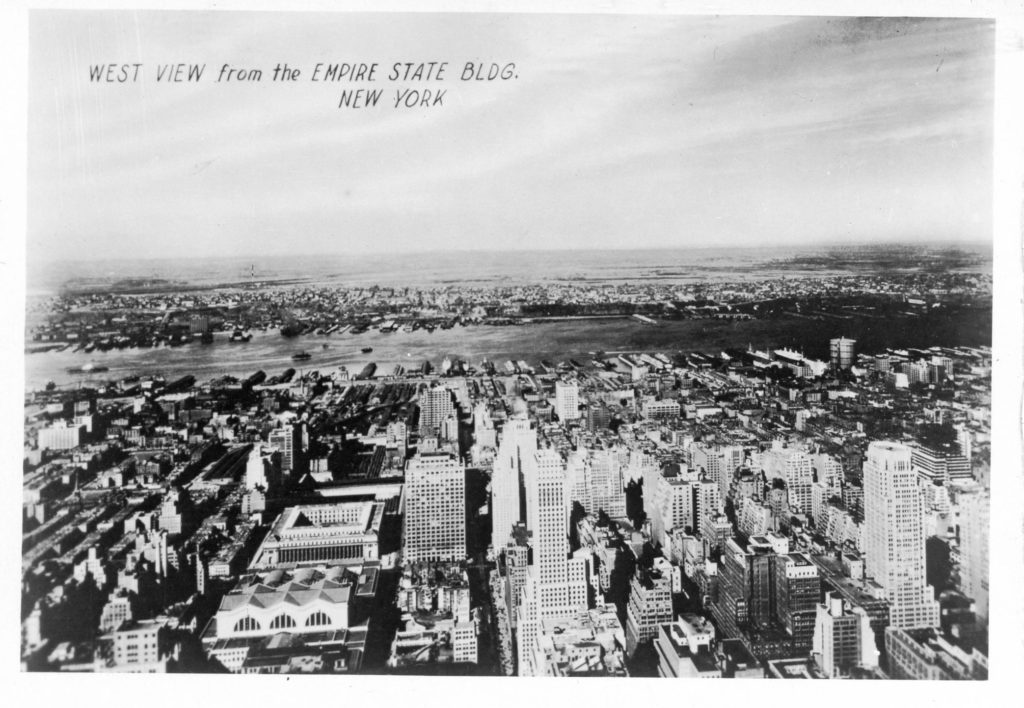